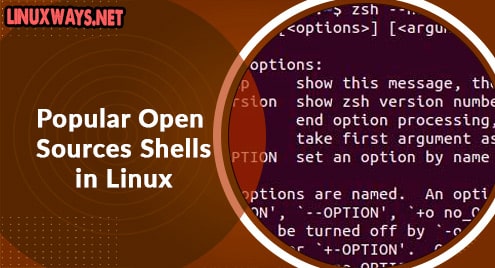 The shell is an interface that helps users to operate the system through different commands, scripts, and utilities provided by Linux and Unix-based operating systems. Shell is the most common way to interact with the system either they are local systems or headless servers.

When comparing Windows command-line with the shell, the Linux shell is more powerful and flexible with the complete set of tools. We can set up multiple shells and switch between the shells when we need to. Many open-source shells are being maintained along with their own syntax and scripting features in Linux and Unix-based distro. Some of the popular open-source shells we will be discussing in this article, Let’s see them.

Some of the Popular Open-Source Shells

Bash shell refers to Bourne Again Shell which can be found as default shell in most of the Linux distro. Bash shell is the most preferable and popular shell that is a replacement and improved version of Bourne Shell(sh). Bash shell supports command line editing which lets you edit the current command line as well as the command in your history list. It provides many features like unlimited array size index which lets you keep the history with no limit, job control mechanism for managing cron jobs, perform integer arithmetic of any base from two to sixty-four, etc. Bash also provides auto-completion support for paths, wildcards and command lines, etc. 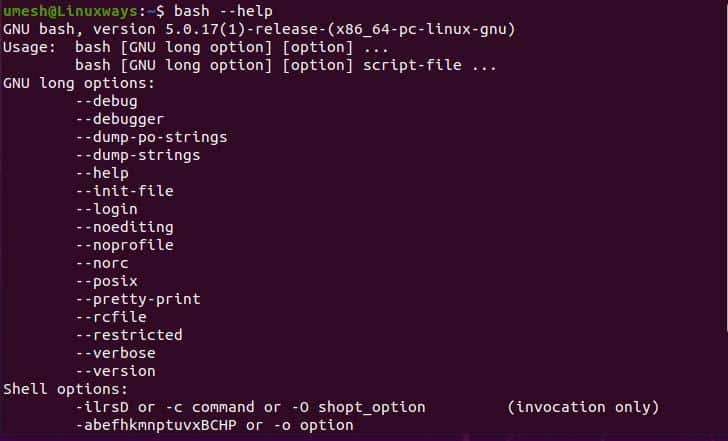 Zsh is the advanced and modern-day Linux shell that provides interactive and unique robust features and offers an interactive login shell. Zsh is also known for Z Shell and during zsh shell development it includes many improved features of shells such as bash, ksh, tcsh, etc. It provides a highly functional auto-complete for the file and paths along with an immense command history sharing mechanism. Spelling correction, smart escaping, recursive globbing, smart escaping, and many more interactive features are included in the zsh shell. Users can customize the shell using the community-driven framework oh-my-zsh which features more than 200 themes as well as more than 400 plugins. 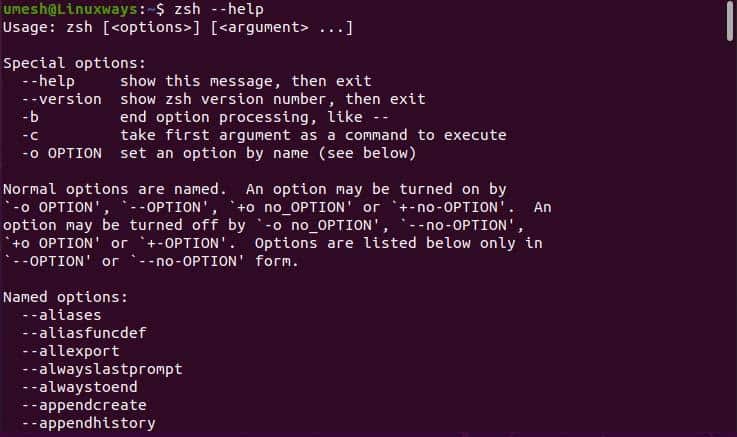 Tcsh refers to Tenex C Shell which is an extended version and backward-compatible version of the C shell which is used as an interactive login shell and shell script command processor. Tcsh provides many features like configurable command-line completion, job control, a modernized history mechanism, spellcheck support, a command-line editor, etc. Its syntax is quite similar to c programming so without bash knowledge, the script can be programmed.

Ksh refers to Korn Shell that was initially developed by David Korn including many features of C Shell and backward-compatible with Bourne shell. The ksh shell supports different features like floating-point arithmetic, command aliasing, job control, and many more features. Ksh shell allows the user to run jobs either in the background using the bg command or in the foreground using the fg command and terminate the current jobs using the ctrl + z key combo. It provides advanced I/O features alongside notable security mechanisms. 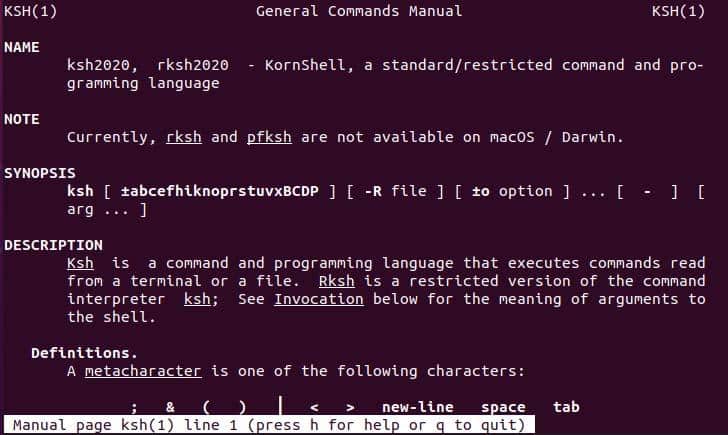 Linux shells are not limited to this besides this we could find many other shells you don’t even hear of are being maintained as open-source. This article only included some of the most popular shells among Linux users. As Linux is flexible we can switch between shells easily without any additional configuration. 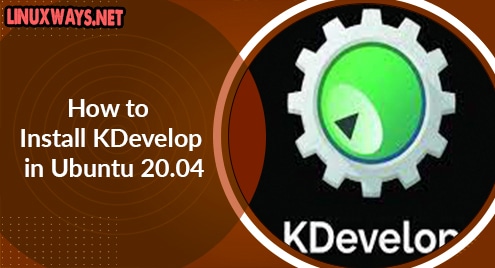 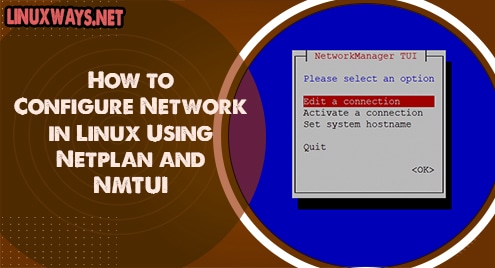 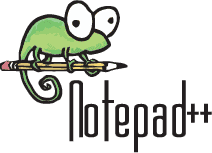