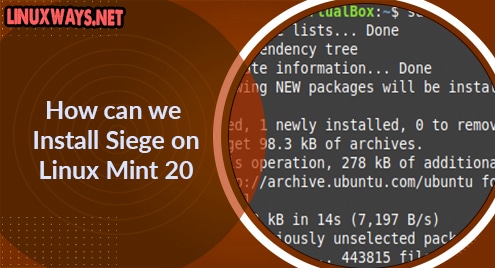 Siege is a Linux utility that is used to test the capabilities and performance of a web server under stress. It does so by creating virtual clients who make a connection request to that server to figure out how many requests that server is capable of handling simultaneously. Today, we will show you the way through which you can install Siege on a Linux Mint 20 system and use it to test the desired web server.

Siege can be installed and used on a Linux Mint 20 system very easily with the help of the following steps:

First, we will execute the “update” command on our system for making it ready for the Siege installation:

After the successful execution of this command, you will be able to go on with the next step. 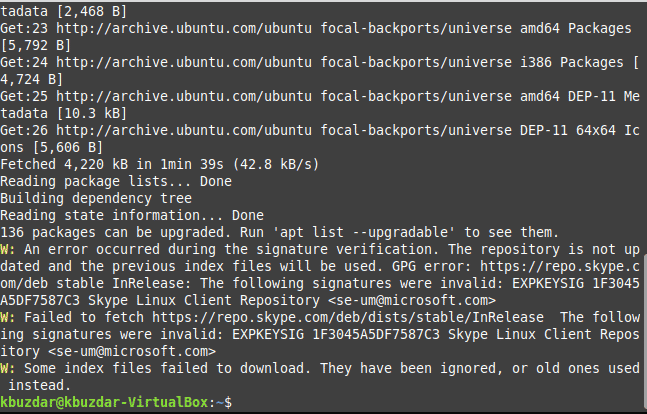 Now, we will run the “install” command to install Siege on our system:

Siege is a lightweight tool that will get installed quickly on our system. 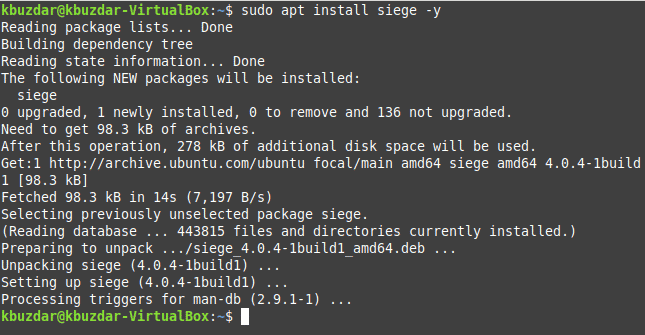 We can even check the installed version of this tool with the command listed below:

The version of Siege installed on our system is 4.0.4 as you can see from the following image:

Step # 4: Run the Siege Test on the Desired Web Server:

Now, we will run the Siege test on the desired web server. For doing that, you can either provide the IP address of that web server or its domain name.

We wanted to run the Siege test on Google.com. To stop this test, you will have to press Ctrl+ C after which you will be able to view a complete report of the Siege test as shown in the image below: 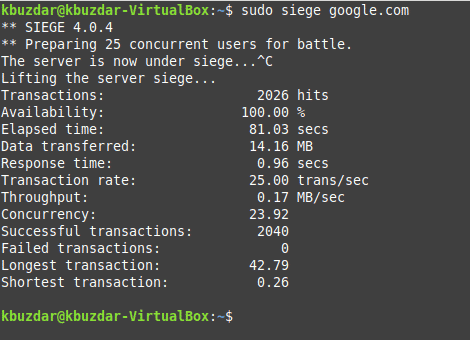 Step # 5: Run the Siege Test on the Desired Web Server for a Specified Amount of Time and with a Specified Number of Concurrent Users:

After running the simple Siege test, we can even choose the time for which we want to run it and also the number of concurrent users for running this test. This can be done in the following manner: 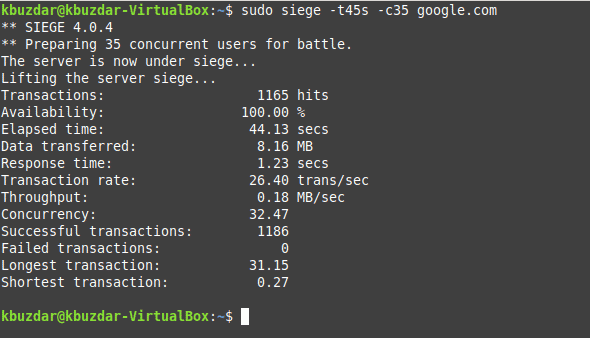 Removal of Siege from Linux Mint 20:

Siege can be removed with the help of a single command from Linux Mint 20 in the following manner:

With the help of this article, you can quickly install the Siege tool on your Linux system and use it to test any specific web server. Moreover, this tool can also be conveniently removed from your system once you have tested all of your desired web servers just with a single command. 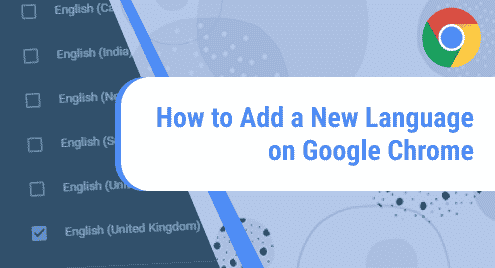 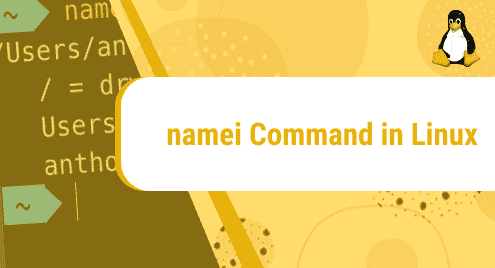