In general Python programs are single-threaded which means that tasks are queued to be run one after another. This can be fine with small programs which don’t perform any I/O operations or perform a very small number of I/O operations. But for programs where we need to fetch data from an API or fetch some data from a remote database, then that I/O operation may take a considerable amount of time depending on the network speed. For those types of programs, we need Asynchronous I/O or Async I/O operations to retain the responsiveness of the application.

Async I/O is a concurrent programming paradigm that has received dedicated support in Python from Python 3.4. It allows I/O operations to be continued while previous I/O operations are waiting for their response.

Now at this point, you may be wondering about the differences between concurrency, parallelism, threading, multiprocessing and where does Async I/O fits in? Let’s break these into simple terms. For more details about multithreading and multiprocessing in Python, I’ll recommend you to check my previous article. 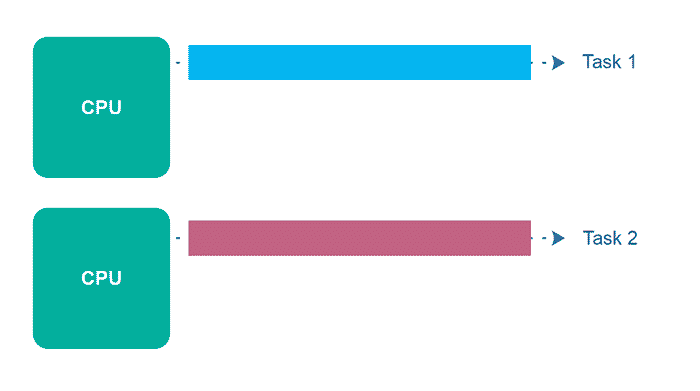 Whereas Parallelism applies to the computers having multiple CPUs or processors where all CPUs are executing different tasks simultaneously. In the above figure, 2 CPUs are processing 2 different tasks parallely.

Here we will be discussing native coroutines only, as it is the preferred way to declare coroutines now.

Note: Support for generator-based coroutines is deprecated and is scheduled for removal in Python 3.10.

Python coroutines are nothing but functions whose execution can be paused or suspended at any particular point before the return statement.

So, to make a coroutine. we need a keyword, using which we can insert a checkpoint in a function and pause its execution, and return the control to the point from where it was called from.

In Python, we use async def to declare a native coroutine and await keyword to return the control from that coroutine. Let’s understand this with a simple example:

Here on the execution of await asyncio.sleep(4) the coroutine print_hello_world() will wait for 4 seconds but the control will be transferred to the Event Loop (will be discussed below), which will check whether there are any other coroutines available to run concurrently or not. If available, then those coroutines will be executed. But after 4 seconds, Event Loop will be notified automatically and the rest of print_hello_world() will be executed.

According to Python Documentation,

Here all three coroutines are running concurrently without blocking each other.

Before wrapping up this tutorial I just want to discuss a few more things. Concurrency does not mean Parallelism and vice-versa. We can combine them both. We can have multiple threads, running Tasks parallely but each thread may not be running Tasks concurrently. Concurrency and Parallelism are vast topics, beyond the scope of this article, but I’ll try to discuss those in detail in future articles. Until then, Stay Safe and Happy Coding! ????

Kaustav is an avid coder with a knack for learning something new every day. He is very much interested in data-intensive platforms and wants to work on challenging problems. He has done B. Tech from National Institute of Technology and currently working as Application Engineer in Google India. 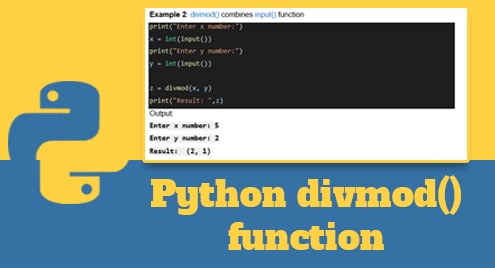 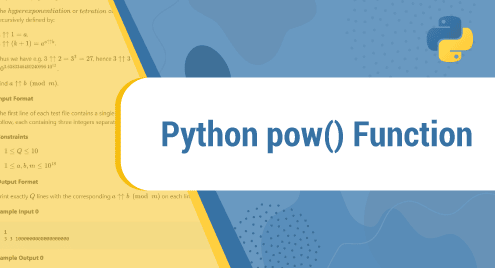 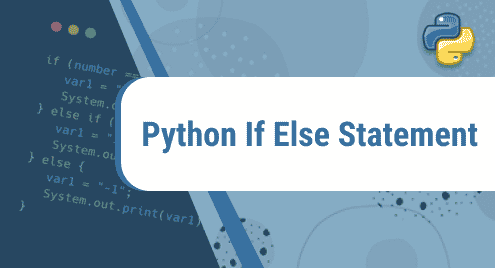