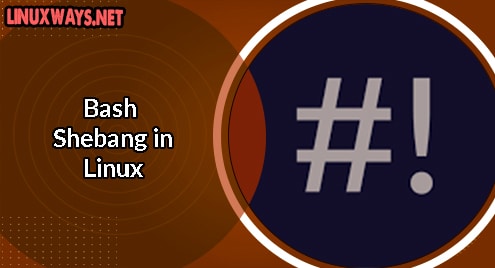 shebang is used to proclaim the interpreter that the operating system must use to compile the syntax of the command in the file.

Here is the guide on how to use bash shebang in Linux as we go through below.

The syntax of shebang

How to use shebang in bash scripts

If the shebang is not specified with any arguments, the script will be compiled by the default random interpreter used by that shell. In order for your script to be properly interpreted with bash, you need to add the path for the shebang to execute the script.

Have two ways to use shebang as an interpreter. The first way is to proclaim the file path to the executable:

The advantage of the second way is, it will look for the executable in the $PATH environment variable.

With bash: you need to add -x after the shebang line:

With the env utility, you need to add set -x:

Then type the following command:

Before running the script, let’s add execute permission to file by the chmod command:

Now you can try running the script by typing ./

For example, the hello file above is being interpreted with bash. Now I want it follows the sh interpreter:

*Note: You shouldn’t override the shebang bash because it will adversely affect the progress of the script.

You’ve already gone through the details of how to use bash shebang in Linux. 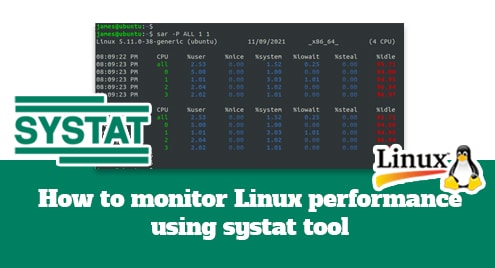 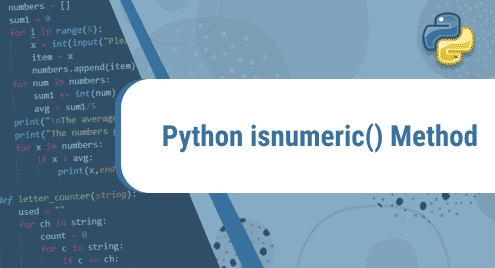