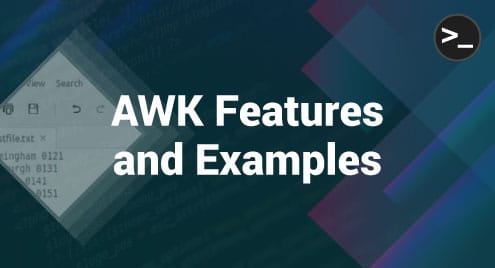 “AWK is a very useful Linux command that acts as an extremely versatile scripting tool. It allows you to write mini scripts in the form of terminal commands with which you can easily manipulate the files in Linux. It allows you to define certain patterns within the command that can be executed over the provided file. In this article, we will discuss some of the most significant features of the AWK command in Linux, and then we will head on to a few examples that make use of this command.”

Features of the AWK Command

The AWK command in Linux offers different features. However, the following are the most noteworthy features of this Linux command:

Examples of the AWK Command

Some of the examples of using the AWK command in Linux are explained below. However, before moving on to these examples, we would like to share with you the test file that we will be using in all of these examples. This file is shown in the following image:

Example # 1: Using the AWK Command for Printing a Single Column of a File

In this example, we wish to print a single column of the text file shown above. For that, we have used the AWK command as shown below:

This command will print the second column of the test file, i.e., the names of the cities of the UK on the terminal, as shown in the following image:

Example # 2: Using the AWK Command for Printing Multiple Columns of a File

This command will print the second and third columns of the test file, i.e., the names of the cities of the UK and their respective area codes on the terminal, as shown in the following image. However, if you will skip the comma between the column numbers in the above-mentioned command, then these columns will be printed without any space in between.

In this example, we want to pair up the AWK command with the logical operators in Linux. We want to define different conditions to get the desired output. For that, you can take a look at the command shown below:

Example # 4: Using the AWK Command for Printing the File Information

Now, we want to use the AWK command for printing the file-related information on the terminal, such as the name of the file, the total number of rows and columns, etc. For that, we have used the AWK command shown below:

This tutorial was designed to explain to you the usage of the AWK command in Linux. After introducing you to this powerful tool, we discussed some of its most important features, after which we shared a few examples of this command with you. Once you go through these examples, you will be able to realize the true strength of this Linux command. 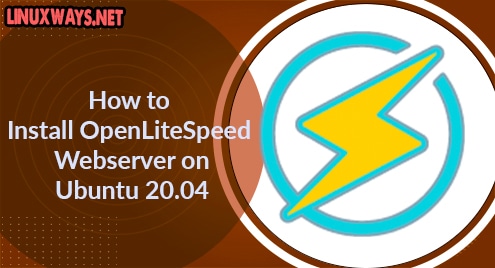 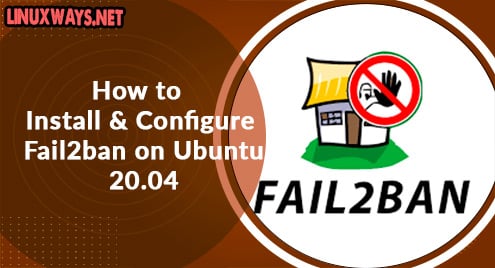