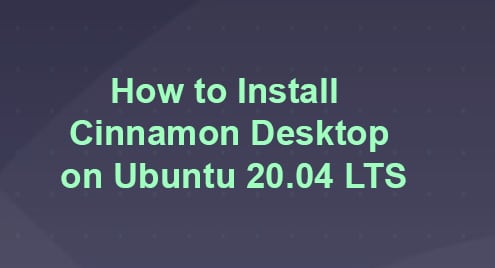 In one of my earlier posts, I have shown you the method of installing the GNOME desktop on Ubuntu 20.04. In today’s article, I am going to demonstrate how you can install a Cinnamon desktop on a base of Ubuntu 20.04 LTS instance.

Execute on the terminal to update the local repository.

Execute on the terminal. You will be prompted with y/n. Press y key and hit Enter from your keyboard.

You will get the following desktop.

Once you successfully log in with your credentials, you will have a following user interface of Cinnamon desktop. 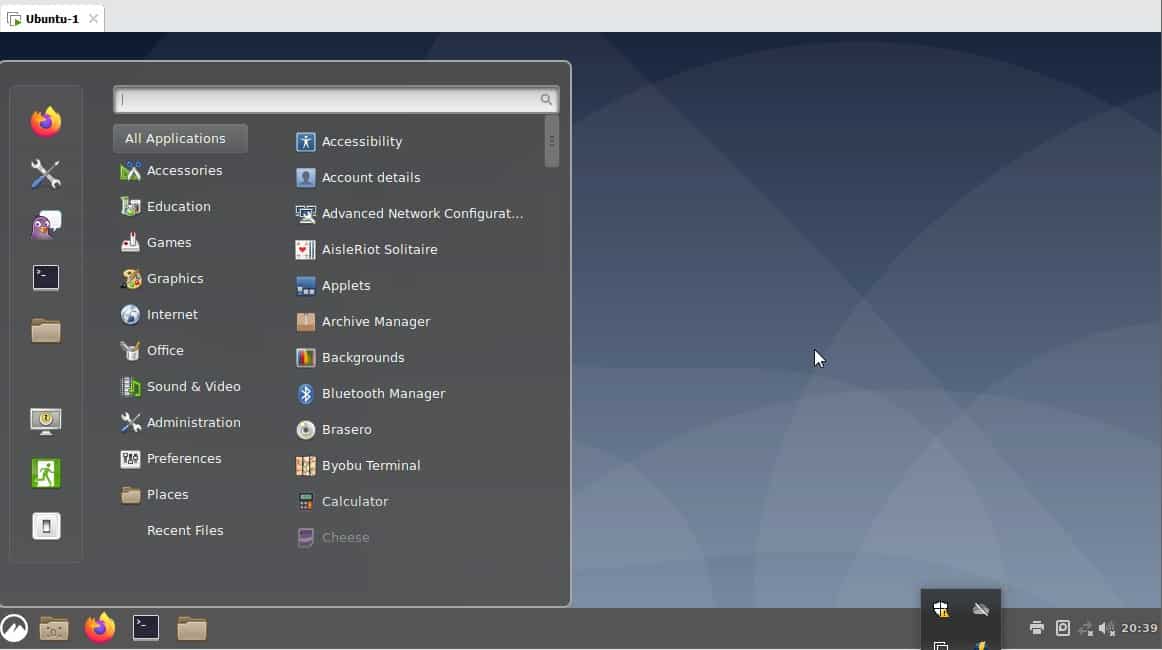 Execute on the terminal when you no longer need this desktop.

So you have read, it involves few steps to install Cinnamon desktop on your Ubuntu 20.04 system. Have you any comments, please share.