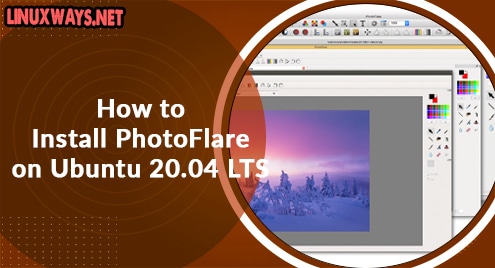 Today I am going to introduce you to PhotoFlare which is a powerful yet simple image editing tool. PhotoFlare is developed using the latest C++ 17 libraries. It is powered by QT Framework and outclasses all other software. Not only is PhotoFlare lightweight but also carries super performance under its belt. It consumes less memory and does a fantastic job.

In this tutorial, I will highlight how to install PhotoFlare on the Ubuntu 20.04 LTS system. 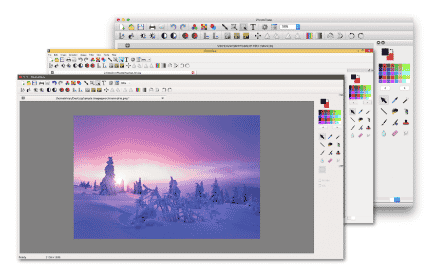 PhotoFlare does not require any hard dependencies therefore it is simple to install on Ubuntu. If QT libraries are not installed already then the overall download size might look larger than usual.

Confirm that PhotoFlare has been installed successfully using the following command:

However, it is not necessary.

You can find PhotoFlare in both the system dashboard and command line after installation.

You will need to check the graphics folder or search the system dashboard to access PhotoFlare. It will look like something below:

To access it from the command line simply invoke the photoflare command as below to use the software. 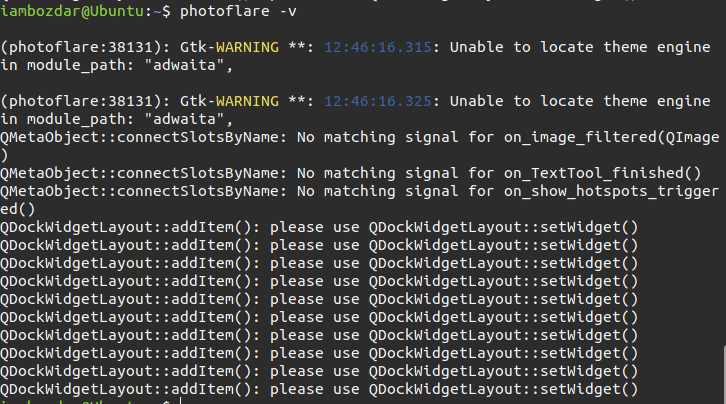 There is always one option available to access any software on any operating system. That is to look it into the system dashboard as shown in the above screenshot.

In this tutorial, I will launch PhotoFlare from the system dashboard. I will go to the dashboard and search the software as shown in the previous step and hit enter. 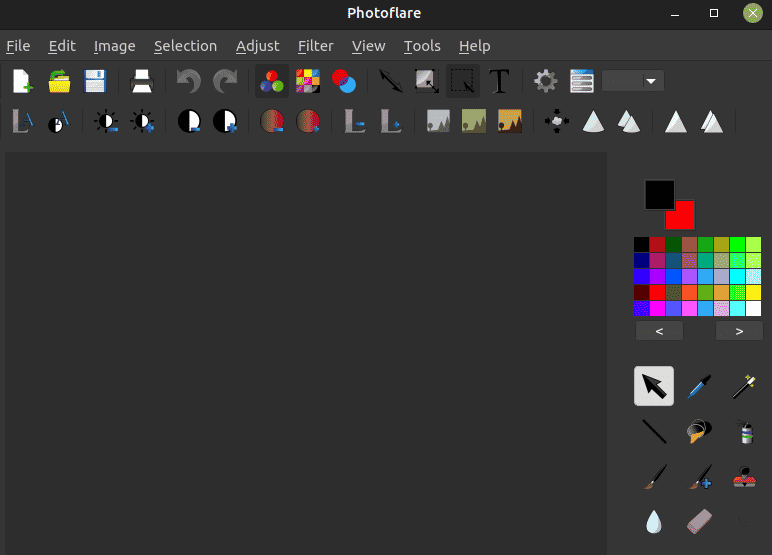 Removing PhotoFlare is also simple. It does not require any special efforts. On Ubuntu 20.04 LTS, you just need to invoke the following command, and it will perform a clean removal of the PhotoFlare packages.

This will remove photoflare and related libraries as shown below.

PhotoFlare is not merely a photo editing tool. It is also an excellent photo viewer. It can handle a vast number of image extensions. It takes very little memory and the photo editing experience is also seamless. You would benefit from these features while editing your photos. 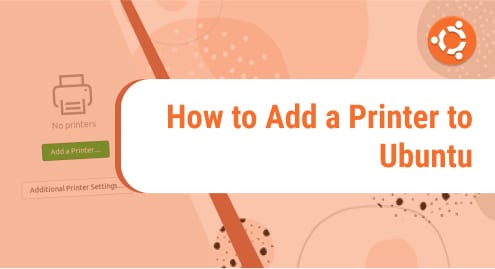 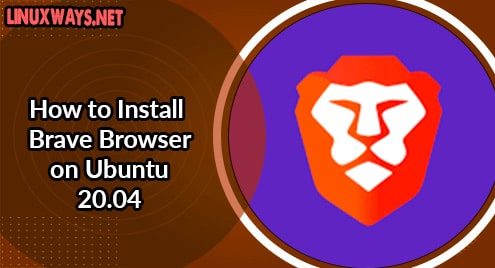