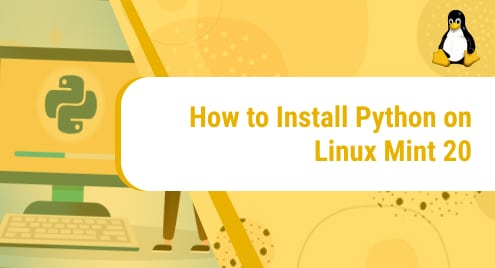 Python is a very useful high-level language that is used very extensively these days. It aims at developing high-end programs with exceptional computing capabilities. Moreover, it can also be used for mathematical computations very conveniently. In this tutorial, we will be sharing with you the method of installing Python 3.9 on a Linux Mint 20.3 system.

For installing Python version 3.9 on a Linux Mint 20.3 system, you will have to execute the following steps:

After running an update on your desired Linux Mint system, you have to install the Software Properties Common package on it with the help of the command given below:

Step # 2: Add the Python Repository to your System:

After installing the package specified above on Linux Mint, you need to add the Python repository to your system with the following command:

Upon a successful execution of this command, the above-mentioned PPA repository will be added to your Linux Mint system. 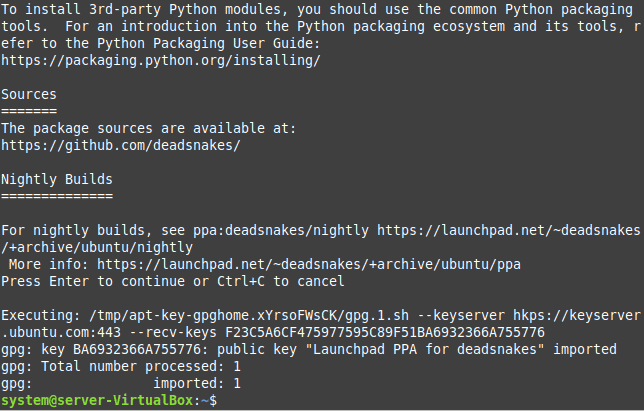 Now, you can install Python 3.9 on your system with the command given below:

Step # 4: Verify the Exact Version of Python Installed on your System:

After installing Python 3.9 on Linux Mint, you can find out its exact version with the help of the following command:

We have managed to install Python 3.9.5 by following this method as shown in the image below:

How to Remove Python from Linux Mint?

Now, if you wish to remove Python from your Linux Mint system, then, you will have to execute the following two steps:

First, you have to uninstall Python 3.9 from your Linux Mint system with the command shown below:

Step # 2: Remove the Python Repository from your System:

Now, you also need to remove the Python repository that you have added earlier to your system by running the command that follows:

With the help of this guide, you can install Python 3.9 on your Linux Mint system within a few minutes. After having this programming language installed on your system, you can start using it right away for solving your programmatic problems. 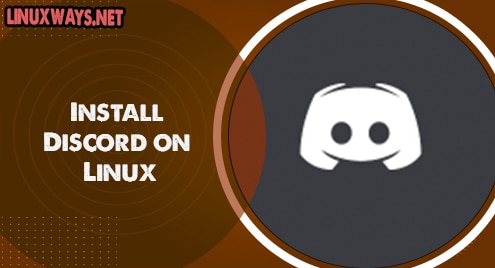 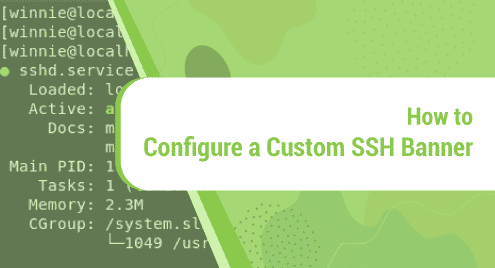 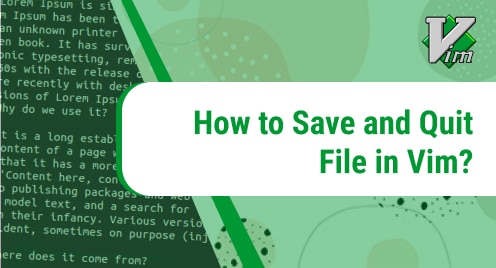