Typical uses of shell scripts are as follows:

In this post, we will be showing you how to create and run a shell script in the CentOS system. We have used the bash shell that is the default shell in CentOS.

Steps to Create and Run a Shell Script

Here are the steps you need to follow to create and run a shell script in CentOS.

Firstly, you will need to launch the Terminal in your CentOS system. To do so, hit the super key on the keyboard, and then from the left panel that appears, click the Terminal icon.

First, move to the directory where you need to create your script. You can do so with the cd command followed by the directory name as follows:

We will create the script in the Home directory which is our current working directory.

Now, create a new blank file with .sh extension. You can do so with the use of any text editor. To create the script file using the Nano editor, use the below command:

For instance, the command to create the script file named “sample.sh” would be:

This will open a new file named “sample.sh” in Nano editor.

Step 3: Enter commands in your script

Now in the new file you have created above, enter the commands in the same order you want your script to run. Also keep in mind the points below, when you write a shell script:

Now in the script file, add “#!/bin/bash” in the first line and then add commands (each in a separate line) you want to run by the script. Here we are going to create a simple script that will print a message on the shell using the “echo” command. For this purpose, we have added the following command in the script:

Now you should make your script file executable, which can be done using the below command:

For instance, to make “sample.sh” executable, the command would be:

Now your shell script is ready to run. There are three different commands to run a script which are described below. You can use either of these commands for running your shell script. Make sure to replace the script_name.sh with your script name. 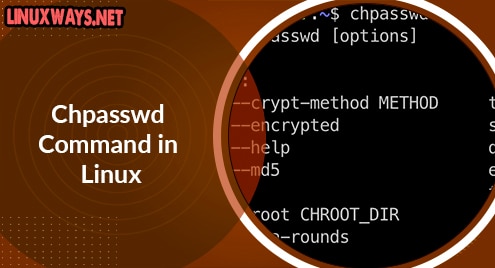 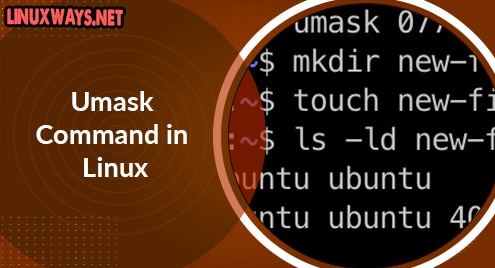