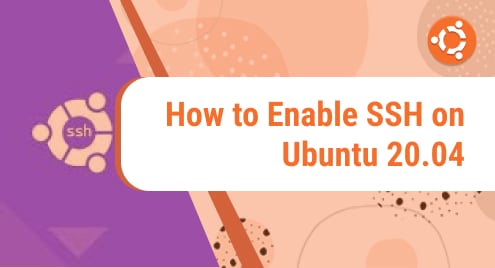 To elucidate the SSH (Secure Shell) simply, a user should know that it is actually a network communication protocol which basically allows two or more devices (computers) to connect and exchange information (c.f. http, and that is the protocol for transferring data also including internet sites) with each other. The very fact that the interaction connecting the two or more computers is encoded is an intrinsic characteristic of SSH which is confidential to any unrelated party, in return makes it more ideal for usage over unsecured channels.

You may access to the system of SSH through a software on the device of the client of SSH and transmit files to/from the SSH archives using a command line. Operating system like Linux have this system already built in and a user only has to enable the system following few very simple steps. This is going to be a tutorial on how you can enable SSH on Ubuntu 20.04.

The SSH server makes sure to provide a secured and safe system for the largest number of operating systems including Linux. SSH is dependable and secured for professionals in this field, and for this cause it is widely utilized and trusted in the High Performance Computing sector, for the exchange and storage of confidential information or codes etc. by the professional of this field.

This guide will show you step by step how you may activate SSH on your Ubuntu system. Enabling SSH in your system in an easy task, it does not require the professional/ master level of expertise.

Upon downloading the Ubuntu in your system initially, connectivity through SSH is disabled by default i.e., system does it itself until settings are changed to enable it. On Ubuntu, enabling SSH is a simple process. After installing, enabling and connecting OpenSSH in your Ubuntu system will make you capable of transferring data safely with the use of secure copy (SCP) and SSH file transfer protocol (SFTP).

For installation and activation of SSH on your Ubuntu system, execute the following stated required steps:

In you Ubuntu system, open the terminal by giving the command.

In the terminal, enter the following command to install the OpenSSH server package through apt-get in your Ubuntu system.

Give the command of installing OpenSSH server.

After giving the command of installing OpenSSH server into your system, there may be a requirement of entering your password in order to authenticate the installation.

Enter the password to authenticate the command and then hit ‘Enter’, your installation will begin at that moment.

Step 3: check the status of SSH:

By default, the SSH server will already be functioning upon installation, in your system,.

But if that is not the case, you can Type the following command in order to verify the status of the SSH server.

You will receive the following output.

This output tells you that that the SSH system has been successfully installed and is already up and running.

The SSH server is enabled in your system by now, and if it has not, there is an additional step for you to follow in order to enable it successfully. You have to follow the next step if you have an activated firewall within your Ubuntu system.

Ubuntu has an internal firewall known as ‘ufw’, which basically is the abbreviation for “uncomplicated firewall”. That suggests that the Ubuntu operating system comes with a firewall tool that prevents it from being hacked and provides protection in case of any foreign bugs. If that is the case with your system, then SSH server would not be enabled on its own, you will have to follow an additional step in order to enable SSH server on your system. It is quite brief and an easy step.

Open the SSH port in your system for the firewall to accept a new server.

Enter the following command in your system.

This would enable the SSH server in you system by commanding the firewall to allow SSH to function properly.

That concludes this guide. The SSH server is enabled in your system successfully and is running. Enabling SSH is quite an easy task of following simple steps as you saw just now. You may now use SSH to login to your Ubuntu system from any remote device/computer too.

After enabling SSH server in the system, it is important to connect it, a procedure that too requires following the multiple steps. 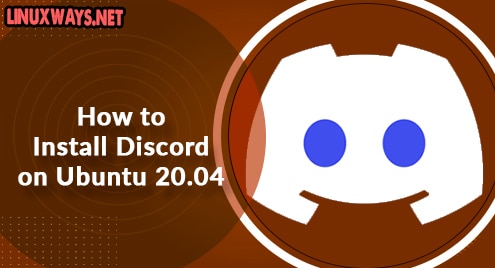 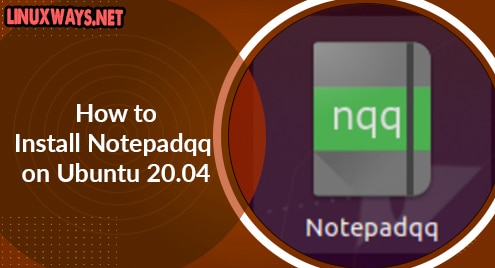 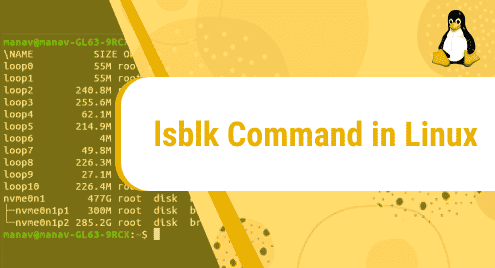