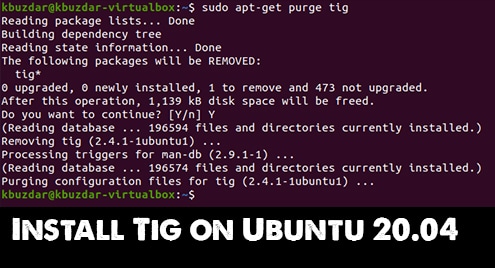 Tig refers to the text mode interface for Git. It provides you with a very efficient user interface for interacting with Git. This free and open-source utility acts as a Git repository browser and also helps you in staging Git commits. Today’s article will be focused on the installation method of Tig on a Ubuntu 20.04 system.

Method of Installing Tig on Ubuntu 20.04:

For installing Tig on your Ubuntu 20.04 machine, you will have to perform the following steps on your system:

First, you need to perform a system update with the command shown below:

This command will update all the required packages and dependencies before installing Tig on your Ubuntu 20.04 system. 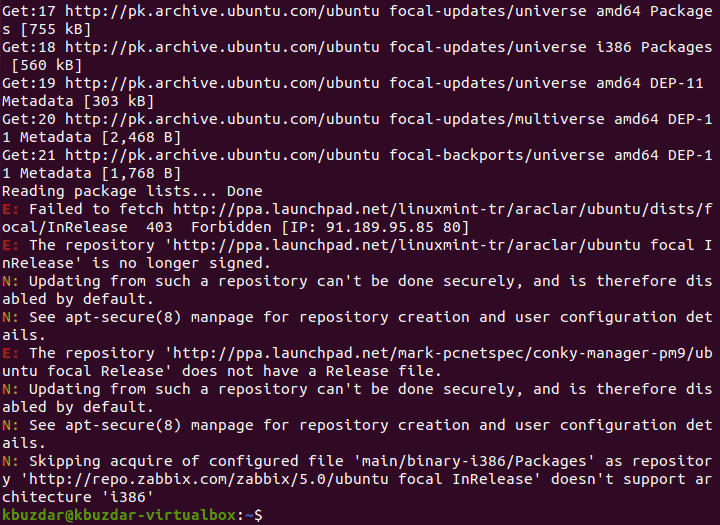 To install Tig on your Ubuntu 20.04 system, you will have to execute the following command in your system’s terminal:

Once Tig is installed successfully on your Ubuntu 20.04 machine, you will get to witness the messages shown in the image below on your terminal as well:

You can also verify whether Tig has been successfully installed on your system or not simply by checking its version with the following command:

You can easily witness from the image shown below that Tig has been successfully installed on our Ubuntu 20.04 system by following the above-mentioned procedure. Its version is 2.4.1 as highlighted in the following image:

Method of Removing Tig from Ubuntu 20.04:

For uninstalling Tig from your Ubuntu 20.04 machine, you first need to execute the command shown below:

This command will remove Tig and all of its associated configuration files from your machine.

For being on the safe side, you can also try looking for any unused packages and dependencies and remove them to conserve your system’s storage space by executing the following command in your terminal:

You can see from the output of this command that Tig did not install any additional packages and dependencies with it so none of them have been removed as a result of executing this command.

This tutorial presented you with a super quick way of installing Tig on your Ubuntu 20.04 system and hence interacting with Git all the more efficiently. However, you can get rid of this utility any time you want by following the uninstallation procedure that we have shared with you in this article. 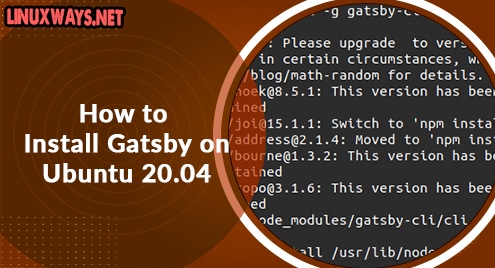 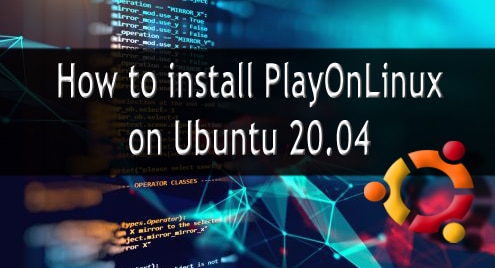 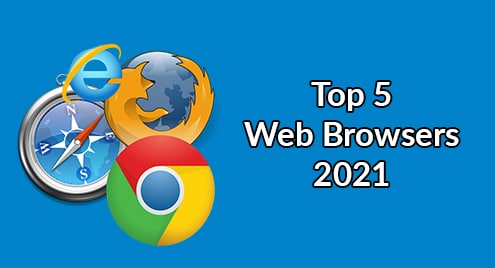