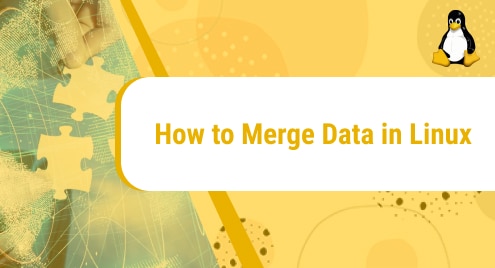 There are situations when you have scattered data and you want to combine it in one spot called merging. It’s possible that you divided a single file into numerous files and now wish to merge them back together or that you have several log files that you’d like to merge into one. In Linux, merging numerous text files into a single file is simple. The article is all about discussing different ways to merge data in one place through different commands on Ubuntu 20.04, a popular Linux distribution.

The process of merging two or more data sets into a single data set is known as data merging. When you have raw data stored in numerous files, workbooks, or data tables that you want to analyze all at once, this approach is usually required. In this article, we will use “cat”, “sed” and “merge” commands to merge data on Ubuntu (Linux OS).

Some procedures are mentioned below to merge data using some commands on Ubuntu:

The cat stands for concatenate; it is preinstalled in new Ubuntu versions but if you are using an older version you need to install it. It is a commonly used command that reads all data from a file and outputs its content on the terminal screen. It allows us to generate, view, and combine files. When you use the cat command to display the contents of huge text files to the terminal, it will muck up your terminal and make navigation difficult.

The below-mentioned command will merge the data of “linux1” and “linux2” and display it on screen in the same order filenames are placed.

Merge Data and Store in a File

In Linux, the SED pre-installed command is abbreviated as stream editor but if it is not installed you can install it and it can perform a variety of file operations such as searching, finding, and replacing, insertion, and deletion. The SED command is a popular Linux command used for replacement or for finding and replacing. You can modify files without opening them using SED, which is a far faster way to find and replace anything in a file than opening it in VI editor first and then altering it.

The sed command, which is usually used for text manipulation and transformation, can be used for merging files/data. “>”. Below mentioned command will merge data of “linux1” and “linux2” and store it in “merged_linux” using sed command and redirection operator “>”.

Merge command also merges the data of two files and stores them in a new file but it works differently than any other merging command. Merge compares three files, an original and two changed versions of the original, line by line, seeking to reconcile conflicts between the two sets of modifications to create a single, combined file that represents the changes of both files. The “merge” command is not preinstalled you need to install it by the below-mentioned command: 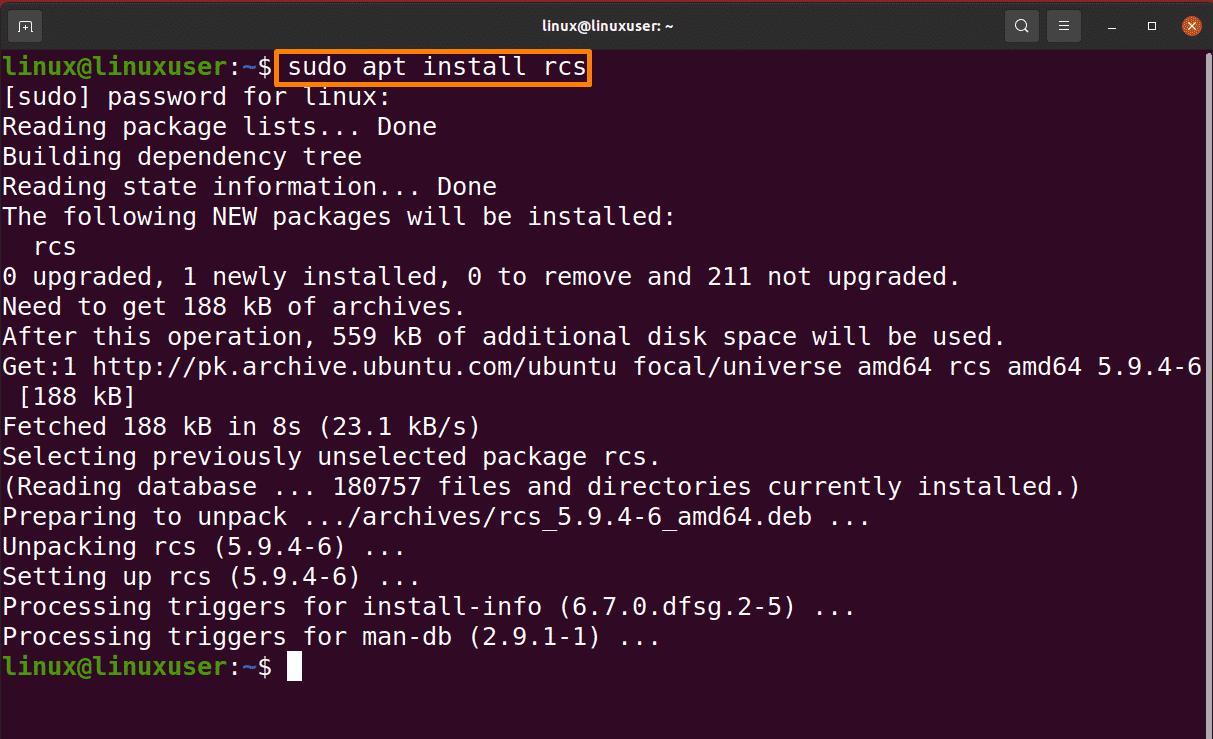 The “for loop” can eliminate the need to explicitly state the file names. This will only function if the filenames are consistent. In our situation, the file names are formatted as follows: linux{1,2}.txt

Below mentioned command will merge data of “linux1” and “linux2” and store it in “merged_linux” using for loop and redirection operator “>”.

Sometimes you want different types of data stored at different places in one place. For this, you need to merge the data using different ways in Linux. In this article, we discussed four ways to merge data on Ubuntu using cat, sed, and merge command and for loop in detail. You can follow any of the approaches you find easy according to you. 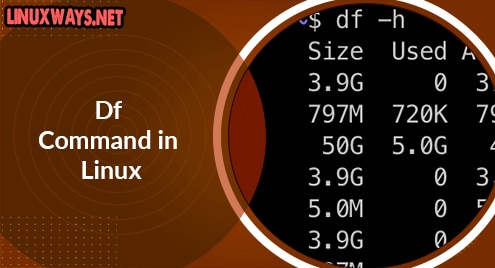 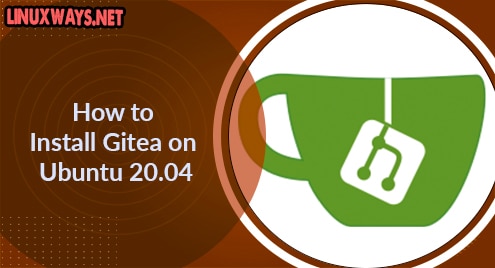