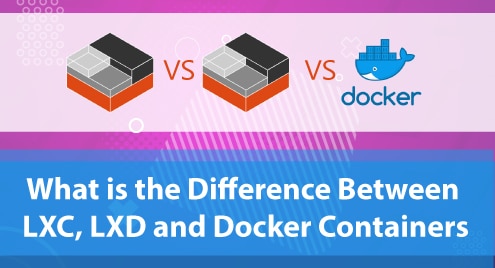 In today’s computing world, containers are playing an important role in the IT field for various purposes like deploying applications. Such containers being a standard unit of software contains the required dependencies and the code for the smooth running from one computing environment to another.

You can see many advanced and well known containers. Some of the important container technologies are Linux containers (LXC, LXD) and Docker containers, Kubernetes containers. These containers are used widely by related IT professionals.

LXC containers is an operating system, userspace interface for the Linux Kernel which is generally used for creating various linux systems such as Ubuntu, Arch, Centos, etc. You can also create lxc containers for the selected service or an application which uses the same underlying hardware resources and kernel shared to those containers.

As lxc containers share those underlying resources among all the containers involved but each container is configured with it’s own network configurations and ip which can be changed for each container.

If you want to deploy a linux server using a linux operating system like Debian then setting up such containers is easy and can be treated and run the command just by accessing that specific container containing the OS.

Some of the major aspect of using LXC containers are pointed below:

Using these LXD containers, one can install LXD on Linux servers such as Ubuntu then run LXD and start other servers like Debian, Ubuntu, Centos, Arch, etc very smoothly. Such containers are also running on the same underlying hardware resources and kernel shared to those containers.

Some of the major aspect of using LXD containers are pointed below:

Dockers are mainly known for its features as lightweight, fast and can be easily configured. It used to communicate with the kernel using LXC technology as underlying but nowadays it has its own library known as libcontainer.

Docker provides virtualization with lightweight features by running the applications in isolation. It can also use the same underlying hardware resources and kernel as Linux containers. It can collect all the required dependencies and the applications and can be deployed on the virtual container running any Linux server.

Docker packs applications with a self contained file system where an app acts as a single process on a docker engine. So such application containers become much more lightweight and deployed easily.

Some of the major aspect of using Docker containers are pointed below:

Some of the major differences between LXC, LXD and DOCKER Containers are discussed below with some points.

You can use any of those containers as per your working environment and the requirements as each container technology has its own advantage and the limitations. You must be more clear now to choose the right one with the above details about the containers. Thank you!! 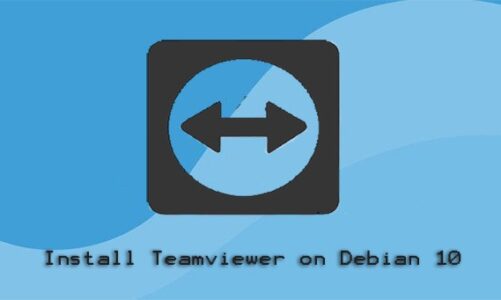