Vue.js is a famous frontend JavaScript framework that is used to build user interfaces and single-page applications very conveniently. It came into being in 2014 and since then, lots of versions of this framework have been released. If you want to know more about this programming language, then you can visit its official site whose link is as follows: https://vuejs.org/. In this guide, we will talk about the method of installing Vue.js on a Linux Mint 20.3 system.

Vue.js can be installed very quickly on Linux Mint 20.3 by following the steps discussed below:

You first need to update your APT cache with the following command:

Then, before installing Vue.js on your system, you need to have the “npm” package manager installed on it which can be done with the command mentioned below:

After installing the “npm” package manager on your system, you can install Vue.js on it with the following command:

This command will take a few minutes to complete its execution after which you will see the output shown in the image below on your terminal: 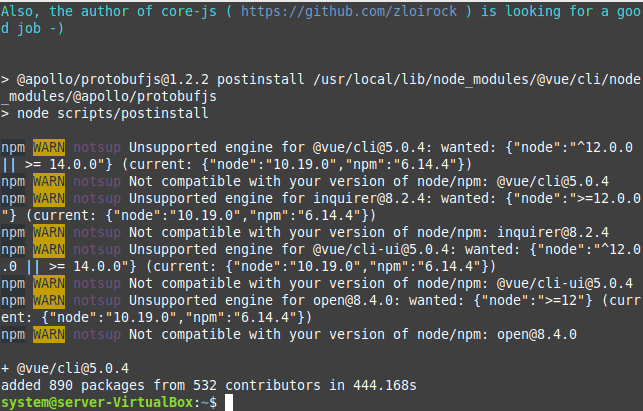 Although, after the installation of Vue.js on your Linux Mint 20.3 system, its version will appear on the terminal, however, you can still reconfirm it with the following command:

In this section, we will share with you the commands with which you can easily remove Vue.js from your system. You just need to execute the commands shared in the steps below:

You can uninstall Vue.js from your system by running the following command:

Step # 2: Remove the “npm” Package Manager from your System:

By following this guide, you can install Vue.js on your Linux Mint 20.3 system without any difficulty. Afterward, you can use this framework for creating compact applications. 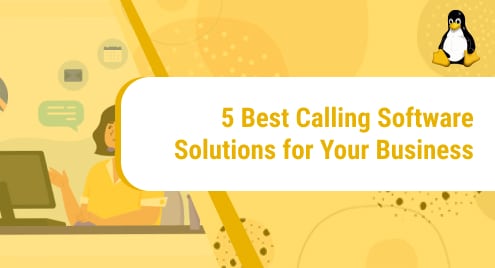 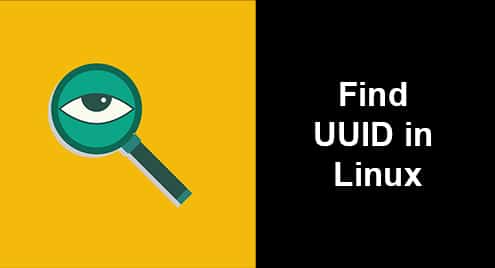