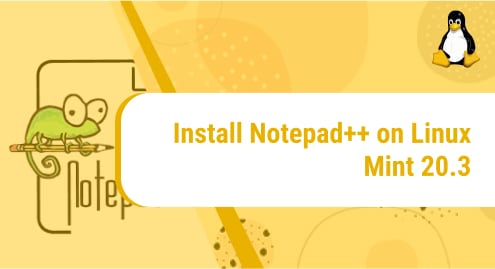 Notepad++ is a very famous two-in-one editor i.e. it can edit the text as well as the source code. Therefore, you can conveniently use it for creating and editing your documents as well as for writing the source code of your programs. It was launched in 2003 for the Windows operating system, however, now, it can also be used with the Linux operating system. Therefore, today’s article will demonstrate to you the method of installing Notepad++ on Linux Mint 20.3.

If you have the Snap Package Manager installed on your Linux Mint 20.3 system, then you can easily install Notepad++ on it by running the following command:

The time taken for this command to execute will depend upon your Internet speed, however, once it will be completely executed, Notepad++ will be installed on your system as shown in the image below:

For launching Notepad++ on your Linux Mint 20.3 system, you can either execute the command “$ notepad-plus-plus” in your terminal or you can look for it in the Mint Menu as shown in the following image: 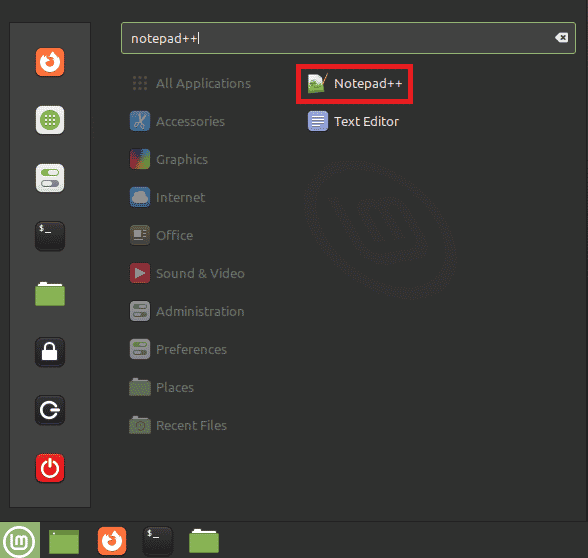 The Notepad++ general interface is shown in the image below: 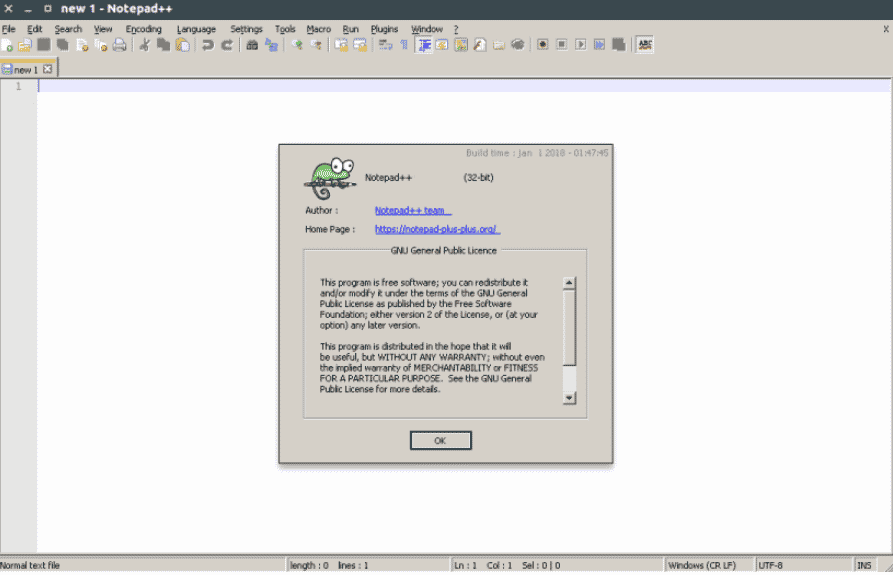 You can instantly remove Notepad++ from your Linux Mint 20.3 system with the help of the following command:

Once you will go through this article, you will get a fair idea of installing Notepad++ on a Linux Mint 20.3 system as well as launching it on your system. After that, you can conveniently use it for text editing as well as for source code editing. Moreover, you can also remove it from your system at any time you want by running a single command that has also been shared with you in this article. 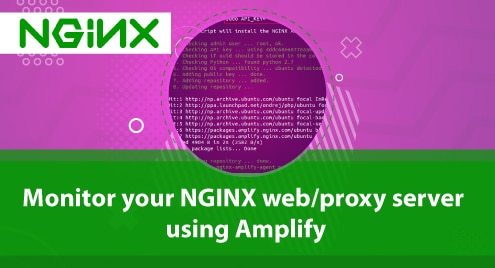 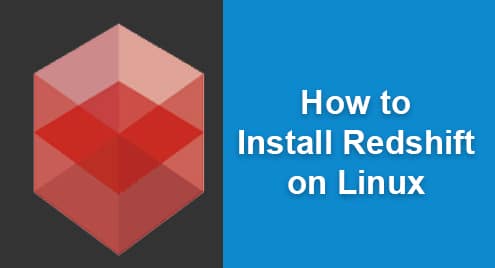