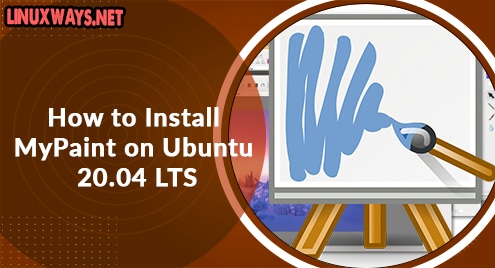 MyPaint is an alternative to Microsoft’s Paint for Linux distributions. It carries almost similar functions as available in MS Paint & Brush. It works without any issue on most of the distributions. However, in this tutorial, I will show you how to install MyPaint on Ubuntu 20.04 LTS.

MyPaint takes quite a little memory and has a smaller footprint on the disk. It is super fast and does a marvellous job to get bitmap images done just like MS Paint.

MyPaint is a lightweight software and does not take huge dependencies. It, however, requires you to have Python3 installed which in most cases is available already. MyPaint does not depend on the desktop environment. No matter what desktop environment you are using, it will work without any issues.

To install MyPaint, I would recommend updating system repositories before installing the software.

Confirm that MyPaint has been installed successfully using the following command:

MyPaint will be available in both the system dashboard and command line after installation.

Check the graphics folder or search the system dashboard to access MyPaint. It will look like something below:

To access it from the command line simply invoke MyPaint command as below to use the software.

Once invoked it will look like below in the command line. The verbose shows what kind of dependencies and libraries MyPaint is using. 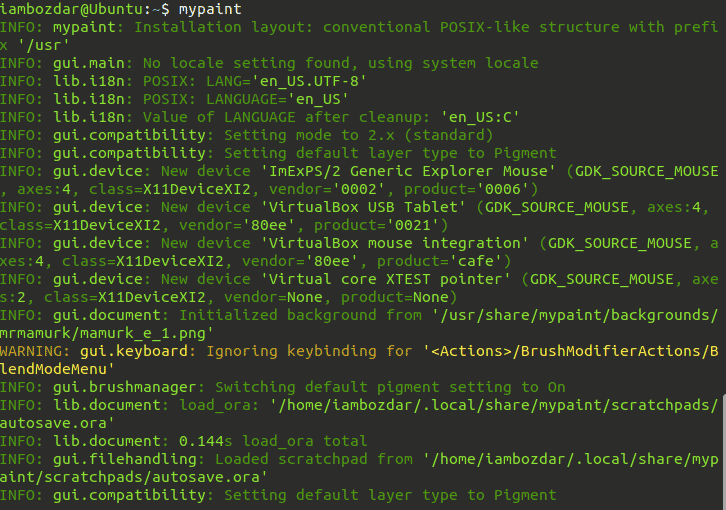 Otherwise, you can always access it from the system dashboard which is natural when it comes to launching any applications. Let’s launch the application with this preferred mode.

I will launch MyPaint from the system dashboard in this guide. I will go to the dashboard and search the software as shown in the previous step. 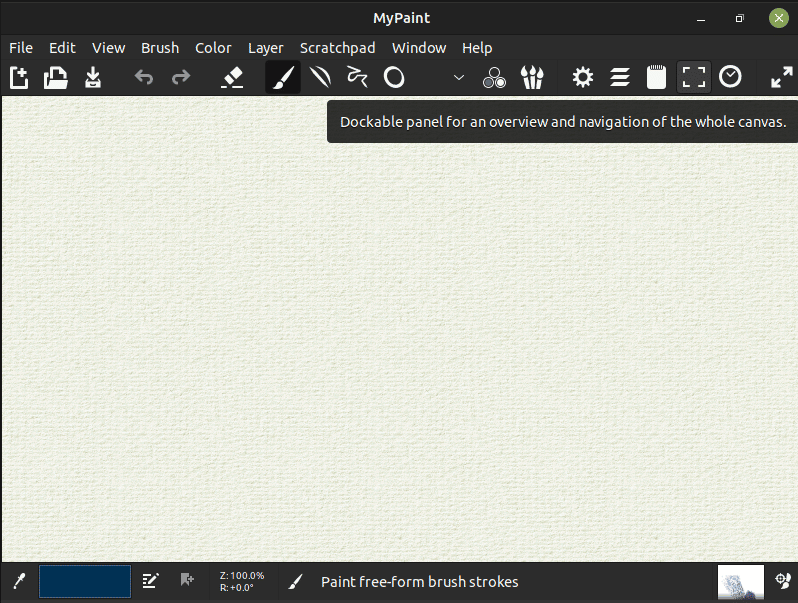 It is simple to remove MyPaint from your system. Simply run the following command to remove it.

This will remove MyPaint and related libraries as shown below.

In this tut, we discussed all MyPaint. We learned how to install, launch, and remove MyPaint on Ubuntu 20.04 LTS. This amazing and little piece of software does a great job. It is free, open-source, and feather-light. It also does not take much memory. Keep using MyPaint! 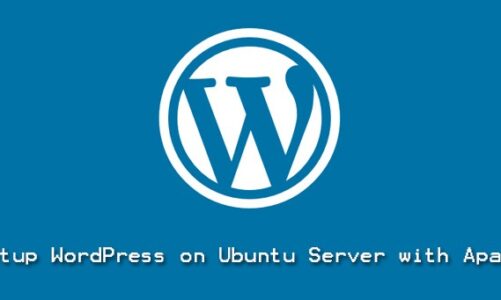 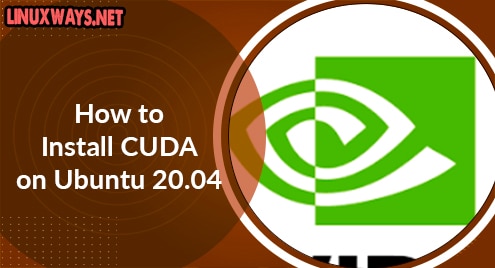