Suricata is an open-source network threat detection tool with features such as intrusion detection, intrusion prevention, as well as network security monitoring. It excels at deep packet inspection and pattern matching, making it an invaluable tool for detecting threats and attacks.

Suricata can generate logs, drop traffic, and trigger alerts in case suspicious packets are in your network. This guide will take you through the installation of Suricata IDS on ubuntu 20.04

First, ensure your system packages are updated. Run the command:

Once the package index is updated, proceed to the next step.

The latest stable version of Suricata is available on the PPA repository maintained by OISF. Therefore, we are going to add the Suricata repository on your Ubuntu system as shown;

With the PPA in place, head over to the next step and install the Suricat IDS.

To install Suricata run the command:

With the installation of Suricata, let’s go a step further and enable it to start on boot time.

Next, ensure that the installation was successful by running the following command: 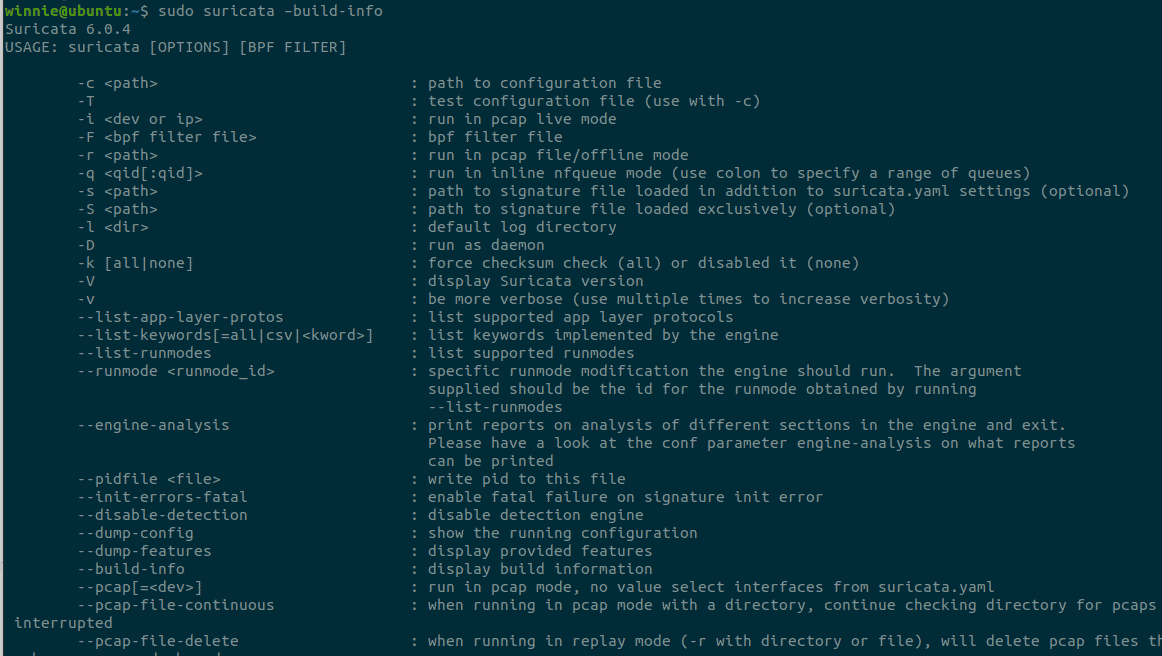 Confirm that Suricata’s systemd service is running as follows:

The output confirms that Suricata is up and running on Ubuntu 20.04

Then, specify the ip address for the HOME_NET variable. In this case, my IP address is 192.168.100.7. The HOME_ NET variable is the IP address of your local network or interface you want to monitor. Next, define the value for EXTERNA_ NET as being any network that is not your local ip address.

Next, go to the af-packet section in the configuration file and change the interface name to reflect the network interface chosen above.

The rules file is located in the /etc/suricata/rules/ directory. To view the contents run: 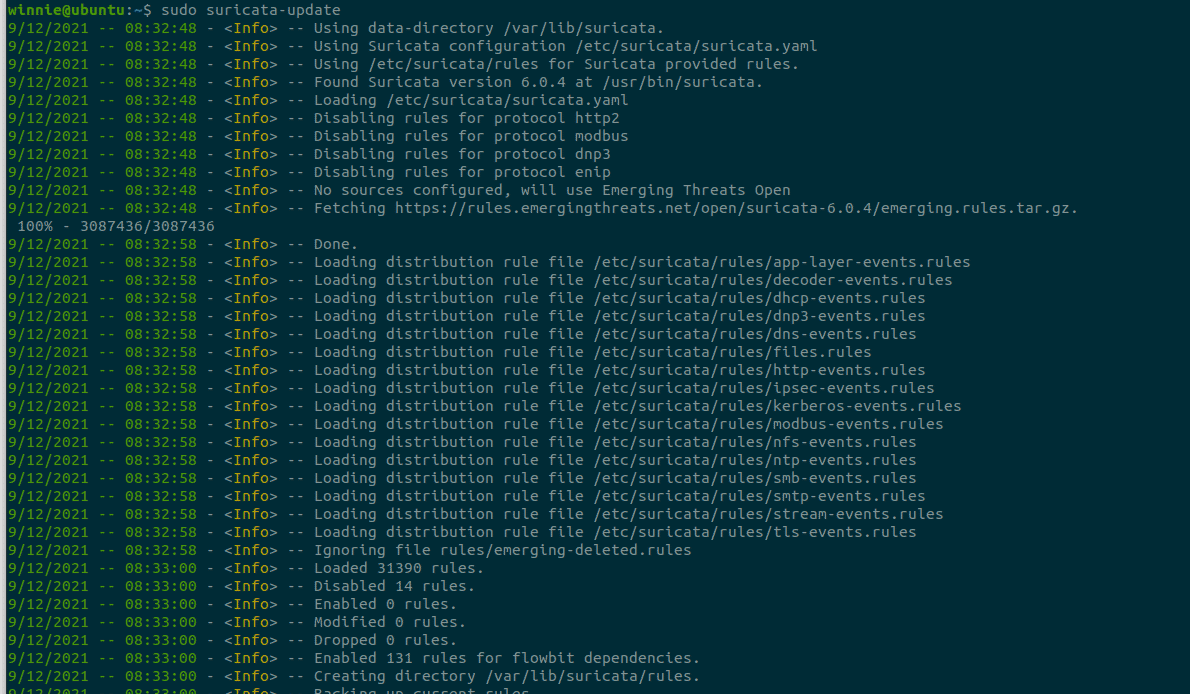 This will install the rules to the /var/lib/suricata/rules/ directory.

After installing all the rules, you can restart the Suricata IDS service as shown:

You can also check the Suricata logs as shown:

That’s it with installing Suricata IDS on Ubuntu 20.04. For more information head over to the documentation page. 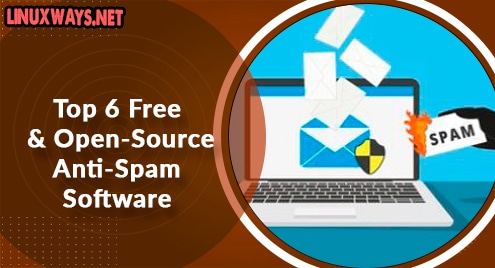 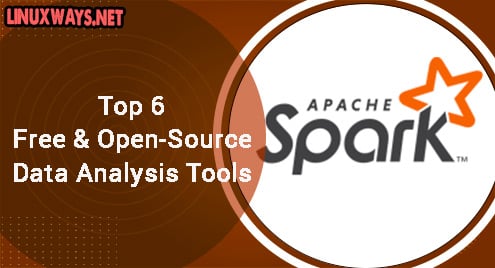 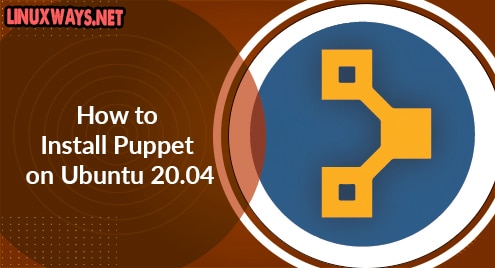