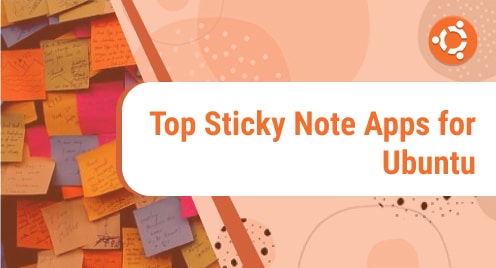 Sticky notes have been there for a long time in the buckets of users. Originally, this essential tool was only available in hard copy, but with the advent of digitalization, sticky notes have become ubiquitous in computing and cellular devices as well. Sticky notes can help all the people out there regardless of their careers. Let us move on to the digitized version of this utility; when switching from Windows to any Linux distribution, especially Ubuntu, you may notice the absence of numerous utilities that Windows supports, such as built-in sticky notes. It doesn’t mean you won’t be able to use the feature; Ubuntu supports a wide range of sticky note programs, which you can get via the Ubuntu Software Centre or directly download from the internet. This article will go over some of the most well-known sticky note technologies that Ubuntu supports.

Sticky note apps are handy in a variety of ways; they allow you to write down ideas or essential points and preserve them for later use: this section comprises some of the most well-known programs that you may use on Ubuntu.

It’s a basic and commonly used sticky notes program in Ubuntu; you can acquire it via the Ubuntu Software Center or from the command line.

How to Install Xpad on Ubuntu

You can use the “Ubuntu Software” center to install the Xpad: 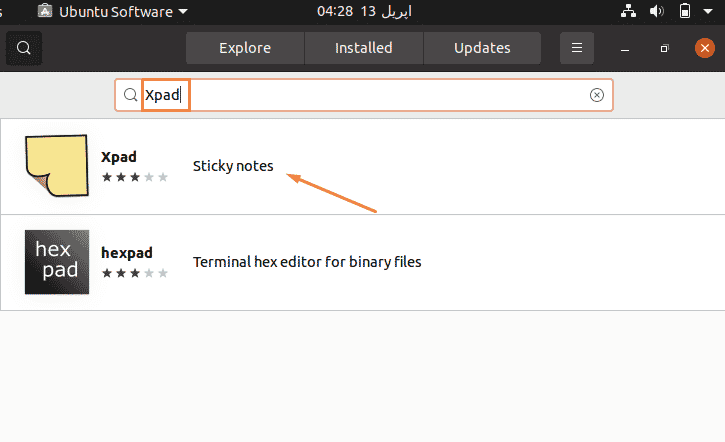 To get the application, open the terminal (Ctrl+Alt+T) and type the following mentioned command:

KNotes is another excellent program for note-takers. Although the interface is quite traditional, it includes several features that make up for KNotes’ interface flaw.

How to Install KNotes on Ubuntu

You can use the “Ubuntu Software” center to install the KNotes:

You may get KNote on Ubuntu by using the following mentioned command:

Rhinote is Ubuntu sticky note software; it is far simpler in terms of features and interface than the one listed above. This utility is also accessible through the Ubuntu Software Centre, and you may get Rhinote from the terminal.

It has some very basic functions, such as the ability to move the note windows, resize them, and save them as text files.

How to Install Rhinote on Ubuntu

You can use the “Ubuntu Software” center to install the KNotes:

This is another open-source sticky note program for the Ubuntu distro; it’s useful for basic tasks and has more or fewer functions than an xpad.

How to install indicator stickynotes on Ubuntu

You must first add PPA to your Ubuntu system and then install it. To add PPA, run the following command in your Ubuntu terminal:

After adding PPA to your system run the following mentioned command to install Indicator sticknotes: 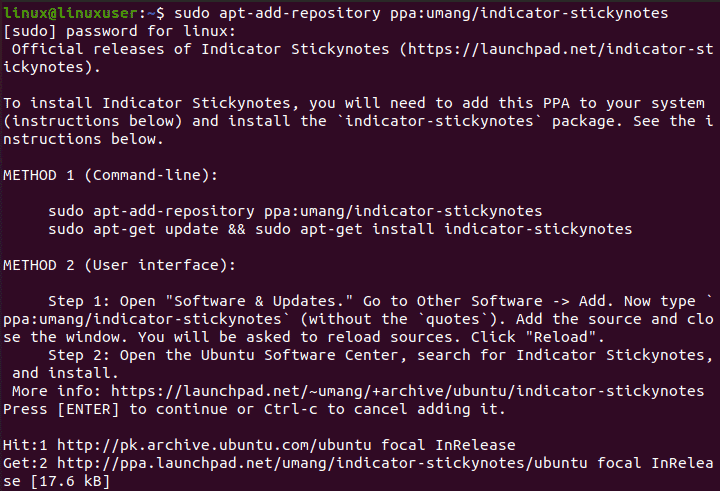 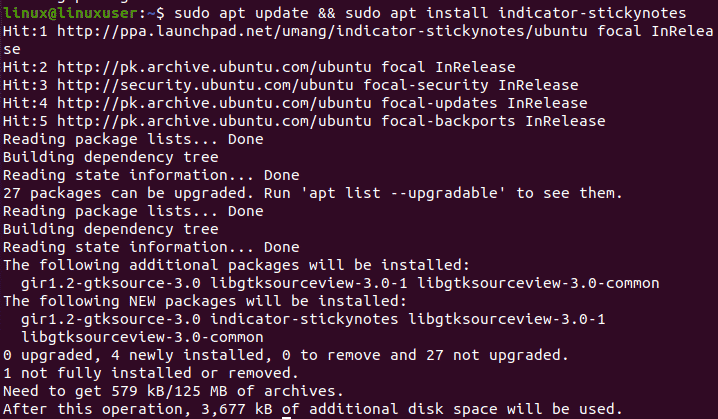 Sticky notes have become a useful tool for keeping track of events, tasks, and to-do lists. We’ve selected some of the most popular sticky note apps that you can use on Ubuntu in this article. Although Ubuntu does not have such a tool by default, users can use third-party apps to access sticky note functionality. 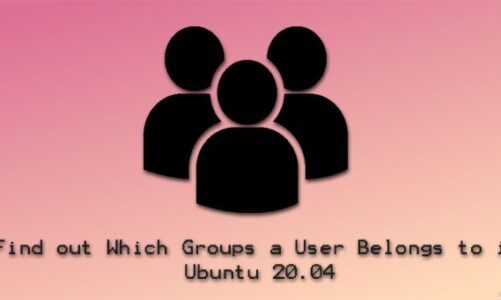 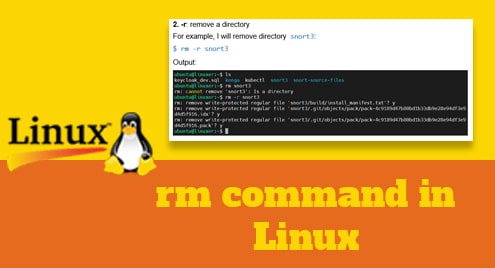 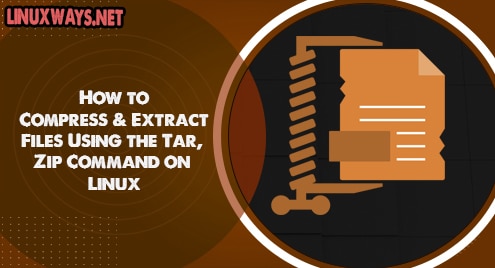