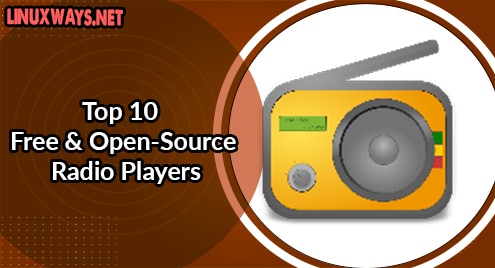 Been around since 1895, Radio transformed human life with its inception. The idea of communicating news, sports, music, or any other information in the times was a drastic change in people’s lives. Humans around the world were suddenly able to get information from around all the corners of the world via wireless communication – which was stupefying. Since then, many other inventions took over, wireless mobile communication, MP3 players, televisions with 24×7 forecasting news channels, etc. This, to some extent, minimized the role of radio in people’s lives however, it never completely vanished. Still, a lot of people around the globe listen to radios, especially during their daily commute to workplaces. Or even, many people keenly listen to it on their mobile phones and computer systems. Therefore, in this article, we provide a list of best functioning radio applications that are free and open-source, and to some extent, cross-platform compatible, though are best for Linux users. 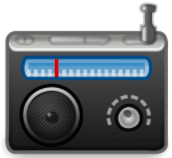 Gradio is a sleek and simple radio player for the Linux and Windows operating systems. The free and open-source radio player has an intuitive layout and offers the most user-friendly platform. With the platform, users are able to stream different radio stations and edit their details, customize radio channel collections, allows users to import different radio libraries in the Gradio app, etc.

Get your hands on the Gradio GitHub repository now from https://github.com/haecker-felix/gradio/

RadioTray is another free and open-source radio player designed for Linux and its distributions. The platform however can be installed on Windows and macOS with some manual operations. RadioTray offers users many features such as the ability to tune in and stream a list of radio channels online, provides support for a number of playlist formats including m3u, pls, asx, etc.

Get it now from https://sourceforge.net/projects/radiotray/

Tuner is a minimalist radio player that was released in June 2020 for Linux and its distributions. The free and open-source radio comes equipped with many features such as offering a wide list of available radio stations from around the globe, support for a list of formats suitable for traditional broadcast radio stations, etc. Tuner is written in Vala and seamlessly collates internet radio with TV stations using APIs.

Get it now from https://flathub.org/apps/details/com.github.louis77.tuner

Shortwave is a free and open-source radio player developed by Gnome experts. The software was initially launched as Gradio, however was then relaunched under a different name by the Gnome developers. The article mentions both the new and old paradigms as the two differ in features and installation methods. Shortwave offers a list of new and cutting-edge features though the vastness of the installation methods and adaptability of Gradio is better. Still, shortwave is a reliable and one of the most acclaimed radio players owing to its modern look and feel and list of features.

Get it now from https://gitlab.gnome.org/World/Shortwave

The free and open-source radio player is offered for both Linux and Windows operating systems. Goodvibes offers its users a platform that is lightweight and features a minimal GTK3 based user interface, is able to play user’s customized radio stations or any pre-defined radio stations, play stations in a loop mode, and a shuffle mode that switches between user’s list of favorite radio stations, etc.

Get installation details now from https://goodvibes.readthedocs.io/en/stable/installation.html

Streamtuner2 is a free and open-source radio player designed and launched for Linux and its distributions, however, it can be installed on Windows with some manual work. The application supports an intuitive user interface that allows browsing through different internet radio directories, video services, music collections, ability to record via streamripper, ability to play music and channels on user desired audio player, etc. The user is also able to group and categorize music based on their genres, etc.

Get it now from https://sourceforge.net/projects/streamtuner2/ 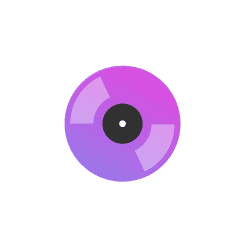 Tauon Music Box is another free and open-source radio player for Linux. The sleek, intuitive, and modern user interface of the radio player makes it accessible and capable of performing a number of activities. With Tauon Music Box, the users are able to seamlessly manage their music and radio stations. The platform enables users to make different folders and collections and organize them in a way that makes the music and marked radio stations most efficiently accessible.

Get it now from https://tauonmusicbox.rocks/

Launched and released for Linux and its distributions, QMPlay2 offers a user-friendly platform for playing different radio channels. The platform is free and open-source. The Qt-based radio and music player allows users to play almost any audio and video files of any format, ability to play all codecs supported by FFmpeg, support and play internet radio, supports YouTube, Audio CD, etc.

Get it now from https://www.softpedia.com/get/Multimedia/Video/Video-Players/QMPlay2.shtml 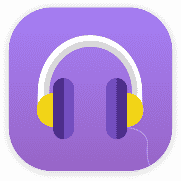 The Linux-supported free and open-source radio player offers a list of advanced features and capabilities, owing to which users get to benefit from an intuitive platform that is able to stream a vast list of radio stations from around the globe. Similar to Spotify, iTunes, etc., Olivia is also an online and offline cloud-based music and radio player application. With Olivia users can search music, the ability for users to save music while streaming, create, edit and manage music libraries, etc.

Get it now from https://snapcraft.io/olivia

Rythmbox is a free and open-source radio and music player that seamlessly works for Linux and its distributions. Rythmbox offers a list of features such as music searching and sorting, ability to automatically download podcast, stream radio channels from around the globe, SHOUTcast directory browser, audio visualizations, ability to play and burn CDs, integrated Gstreamer that enables support for a number of formats, etc.

Get it now from https://wiki.gnome.org/Apps/Rhythmbox

The article here compiles a list of the top ten best radio players currently existing in the market. The discussed radio players are all free, open-source, Linux-compatible, and offer the most intuitive and easy user interface for streaming different radio channels from around the globe. The discussed platforms also enable users to store and mark different radio channels along with categorizing their music. The listed radio players are Gradio, Radio Tray, Tuner, Shortwave, Goodvibes, StreamTuner2, Tauon Music Box, QMPlay2, Olivia, and Rhythmbox. All the listed players are most acclaimed and best rated by many Linux users and reviewers around the globe and therefore, we believe, are the most capable and efficient radio players. 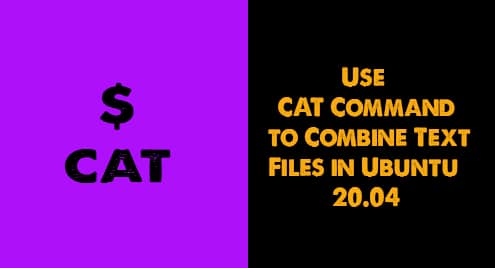 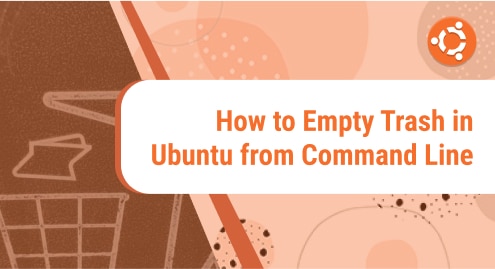