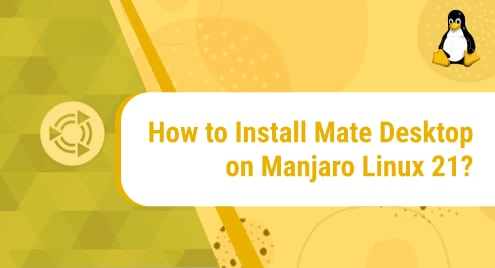 What is Mate Desktop?

Mate Desktop is a free and open-source desktop environment that runs on several Linux distributions. It is supported by Linux, BSD, and illumous operating system. It has a graphical interface that is simple and very easy to use.

MATE is a successor to GNOME 2 and an alternative to GNOME 3 shell.

To learn more about the Mate Desktop environment, check this out:

Today we will explore how to install the MATE Desktop environment on our machine. To demonstrate the installation process, we have used Manjaro Linux 21 as the operating system. It is a Linux distribution based on Arch Linux. Manjaro is a free, open-source, and highly efficient operating system admired by many for its top-notch performance. If you are new to Linux, Manjaro is a great distro to start with because of its focus on user-friendliness and reliability.

To learn more about this distribution of Linux, visit:

Without any further ado, let’s get started!

Following are the steps involved in installing Mate Desktop on Manjaro Linux 21:

The very first step involves updating the system. To do that, run the following command:

Step 2: Install Xorg on your system

We will need a windows X System to support the graphical environment. For this purpose, we are using Xorg, which is a free and open-source windows X system implementation. To install Xorg, execute the following command: 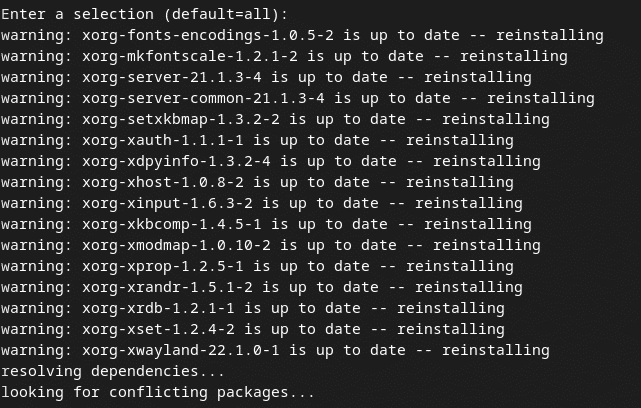 In this step, we will now install the MATE Desktop environment on our Manjaro machine. To do that, issue the following command:

Hit Enter to install all the packages shown in the list. 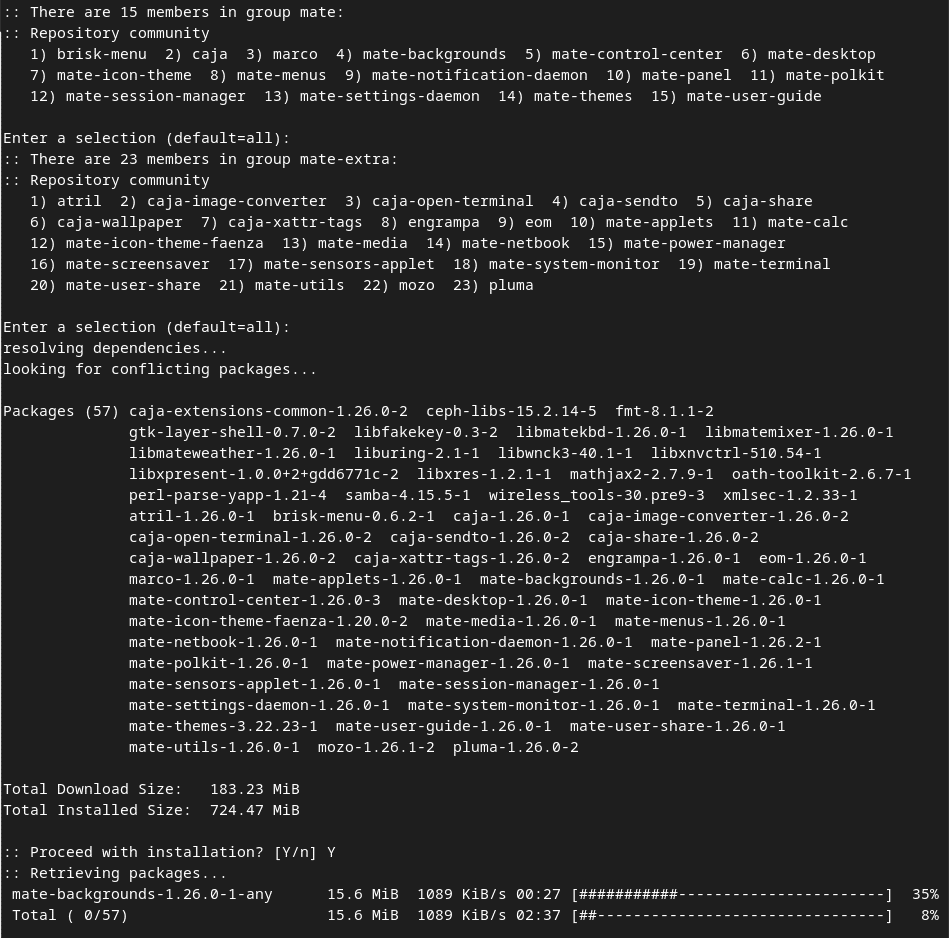 It is used to manage processes behind graphical logins into MATE.

It provides the Graphical Login Interface.

First, we install LightDM by running the following command:

Now we will install Greeter by running the below-mentioned command:

To allow lightDM utility to automatically run every time the system reboots, we will run the following command:

To update the changes, we will have to reboot the system. To do that, run the reboot command like this:

I hope you had a great learning experience here.

If you like to see how you can install Docker on Manjaro Linux 21, visit: 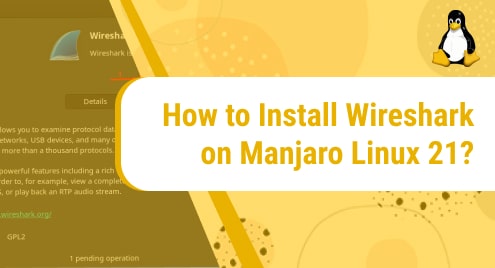 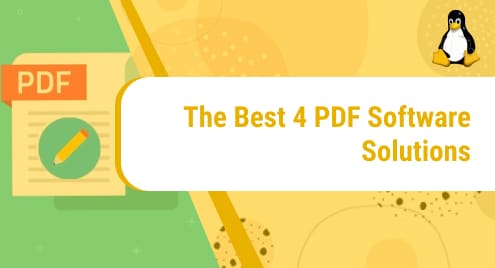 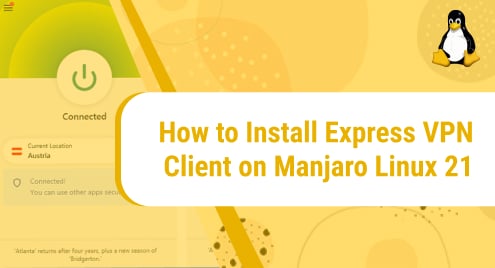