Redis is a database caching service and an In-memory data structure storage. Meaning, the frequent request to the database is cached by Redis and served from the fastest memory RAM. It helps to reduce time delays and increase the performance of your application by accessing in microseconds. Data structures such as hashes, lists, sorted sets, strings, sets, are supported by Redis.

Normally, some GB of RAM is allocated to Redis. When running the applications, the memory is occupied. To refresh the storage at Redis maxmemory policy is used. The following are supported maxmemory policy algorithms:-

noeviction : None of the keys are expired, just return write operation.

In this article, I’m going to install the latest version of Redis service on Ubuntu 20.04 and configure it.

To install Redis on Ubuntu first make your system up to date.

When an update is completed, install Redis using the apt package manager,

After the installation is completed, check the version,

Now, start the Redis server by entering the following command.

Enable the service so that it automatically starts when the server reboots, 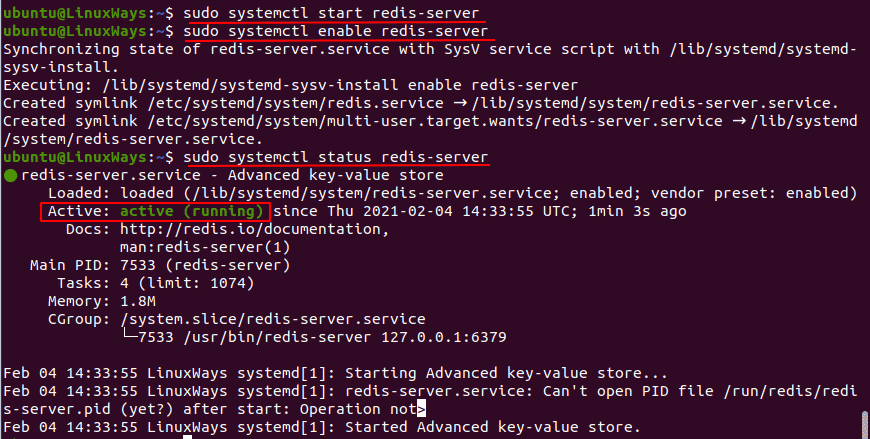 The default port for Redis is 6379 and listens on IPv4 localhost 127.0.0.1 as well as IPV6 loopback address. You can verify by executing the following command.

In the default installation of Redis, the configuration file is at /etc/redis/redis.conf .

You can add the following parameter in the file. For example, set memory limit to 2 GB. and noeviction maxmemory policy.

Save the file and restart the Redis service.

Note: You can also change default port and bind address from the configuration file.

Now use password to login. ( if you have setup )

Get the key from name

See all the keys in Redis 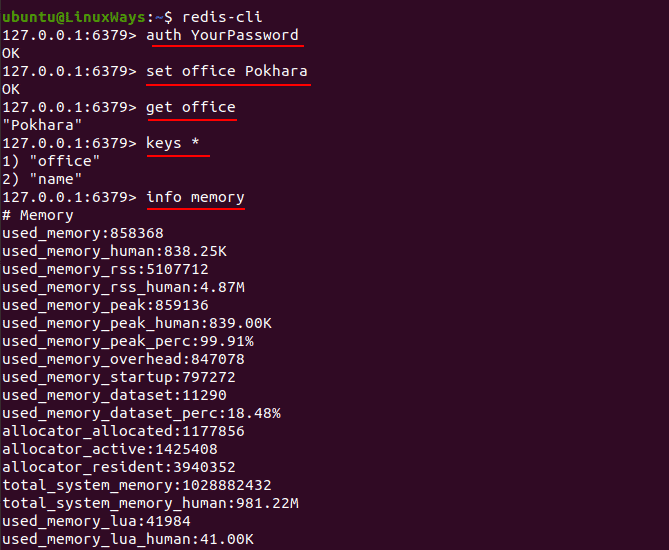 Flush all the key

The article gives you the idea of installing and configuring the Redis server on Ubuntu 20.04. Hope you like the article.

Pratik Gautam is a system engineer on Cloud Computing, Linux system, and Amazon Web Services. He is a certified Linux administrator and a tech enthusiast having more than three years of experience at fintech and media house of Nepal. He has Bachelor’s degree in computer science and information technology from Tribhuvan University. He always believes in sharing IT knowledge and adopting new technology. 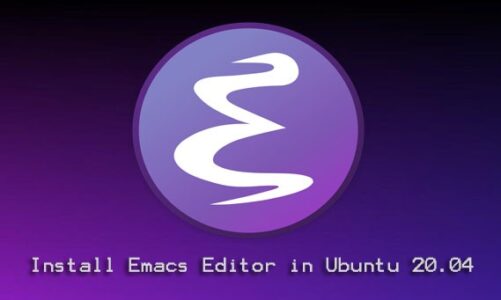 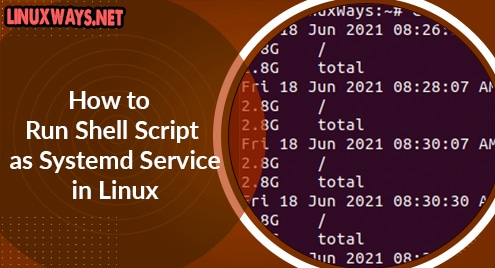