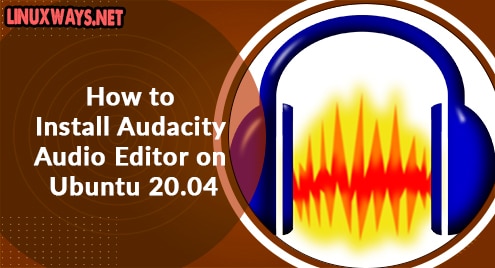 Audacity is an open-source and free multi-track audio editor licensed under GPL. It has a very simple and user-friendly interface. With Audacity, you can record a video, apply various audio effects, edit multiple audio formats, and change the pitch or speed of audio.

In this post, we will describe how to install Audacity on Ubuntu 20.04 LTS. We will cover:

Audacity is available in the default repositories of Ubuntu but that is an older version. To get an updated version, we will install it by adding a third-party PPA. Let’s get started.

1. First, add a third party PPA for Audacity using the below command:

Enter the password for sudo. Then press Enter to continue the process.

2. Then update repository index using the below command:

3. Now you can install Audacity latest version using the below command:

If it prompts for confirmation, hit y and then Enter to confirm. Audacity will then be installed on your machine. 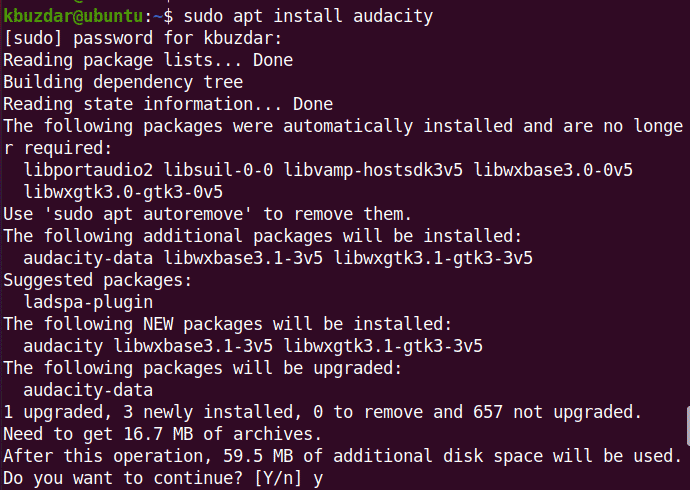 4. After Audacity audio editor is installed, you can confirm it by using the command below in Terminal:

The output below shows that Audacity version 3.0.2 has been installed on our machine.

Audacity is also available as a snap packaged with all dependencies. In this method, we will install Audacity via its snap package. Let’s get started.

1. First, update the repository index using the command below:

2. Then install snapd using the command below:

3. Now, in order to install Audacity, use the command below:

Wait for a while until Audacity is installed on your machine.

The following output confirms that Audacity version 3.0.4 has been installed on our machine.

To launch Audacity via GUI, hit the super key and type audacity in the search bar that shows up. From the search results, click the Audacity icon to launch it. 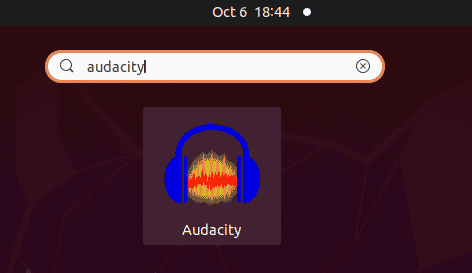 After launching Audacity, you will see the following window of the Audacity application. 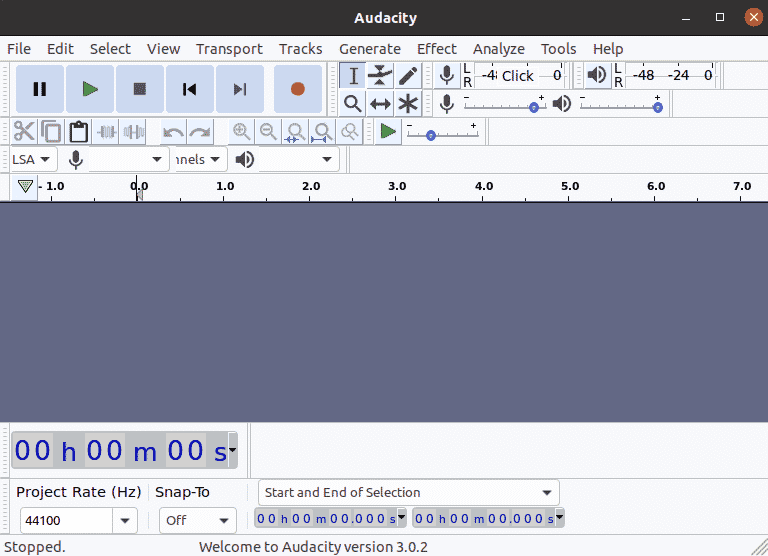 That is all there is to it! In today’s post, we described how to install Audacity audio editor in ubuntu OS using two different methods. We also covered how to uninstall Audacity in case you no longer require it in your system. 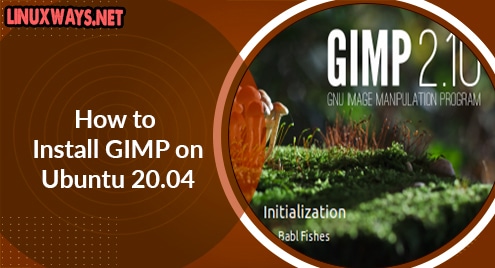 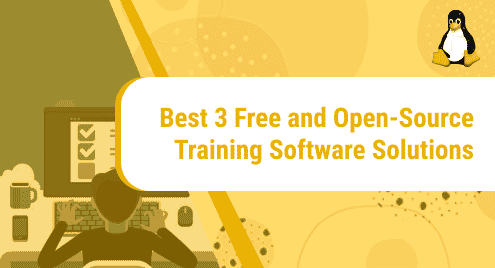 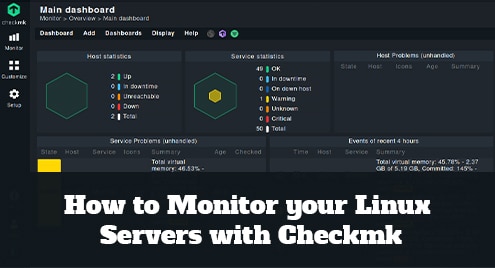