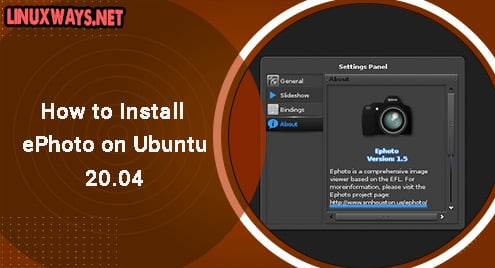 In the era of modern photo editing, where extensions of major photo viewers and editors expand to GBs of storage, ePhoto is an exclusive image manager. ePhoto is not only simple to use but also powerful like any other image viewer or editor. ePhoto is written in C++ and has a smaller memory footprint. It works faster and does all of the jobs like any other commercial photo viewer. I am using Ubuntu 20.04 to show you how to install, launch, and remove ePhoto on your computer.

ePhoto can only be installed using the command line as it is not available in most of the software repositories. Use the following commands to begin the installation.

ePhoto will be installed from the latest Ubuntu repositories.

Launch ePhoto using your desktop manager as shown below:

You can also launch it from the terminal, simply typing ePhoto command.

ePhoto will start in no time.

This first screen will look like as shown in the following screenshot. 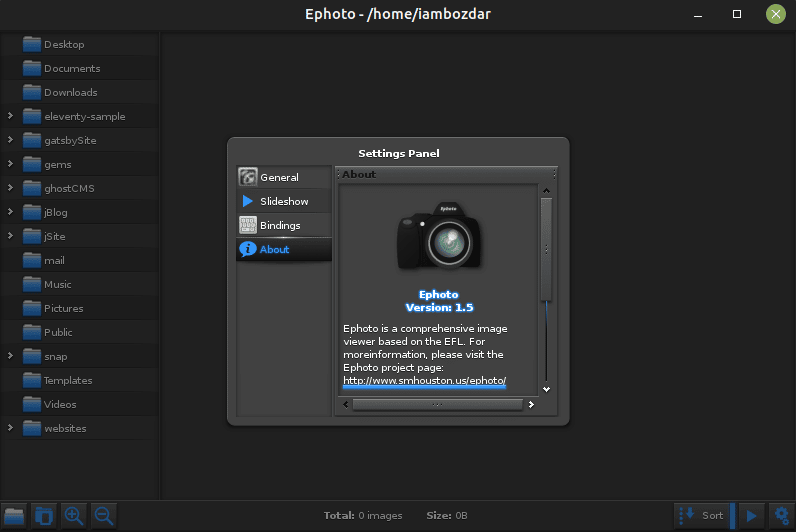 ePhoto will start with its About section. You can click on the window to automatically close it. You can also explore it’s settings.

As you can see, there are a few general settings available for your use. 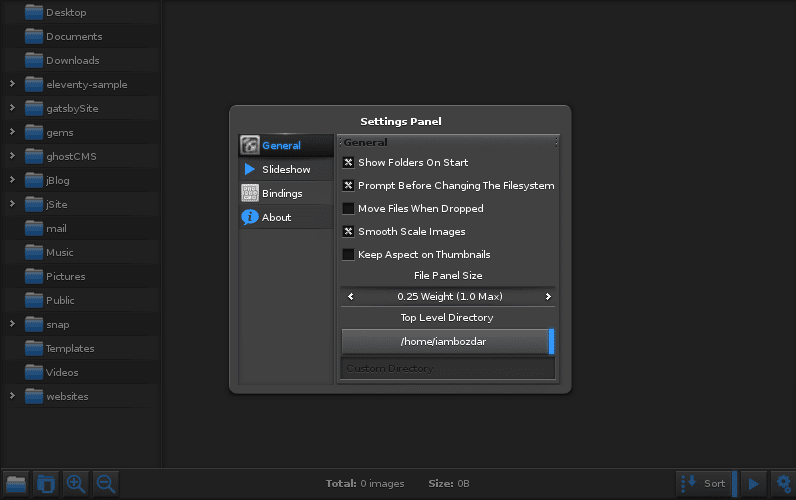 You can check with the settings; for instance, if you want to start ePhoto with folders listed. If your file system is updated then ePhoto will also generate a message for you.

You can also pre-smooth images by default and set up thumbnails of the images using the same window.

Like installing, it is also simple to uninstall ephoto. I want you to run the following command to quickly remove it from your system.

You learned how to install and remove ePhoto image viewer on your Ubuntu 20.04 LTS computer. It was a hell of a simple guide to keep your imaging needs parallel to your computing work. I hope this helps. If you have any questions, do not hesitate to reach us. 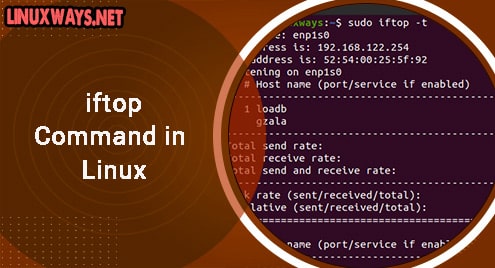 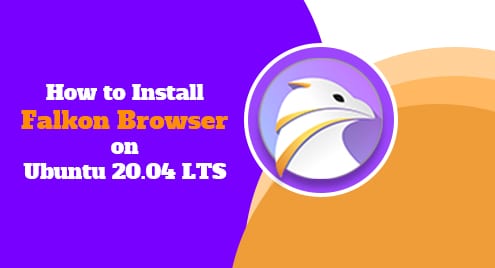 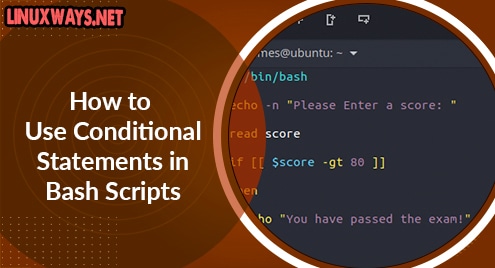