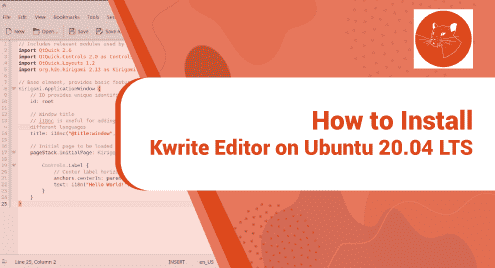 The Kwrite editor is a lightweight text editor powered by KDE. It is the most lightweight text editor in my opinion. Being fast is the ultimate nature of Kwrite. It works flawlessly on any Linux distribution and it has the least memory footprint. When it does not consume any RAM then why not we should try to install it on our system.

I am using Ubuntu 20.04 LTS edition, and you make sure that you too are using the same Ubuntu. Any variant will also work except Debian. You must not try the given instructions on Debian. 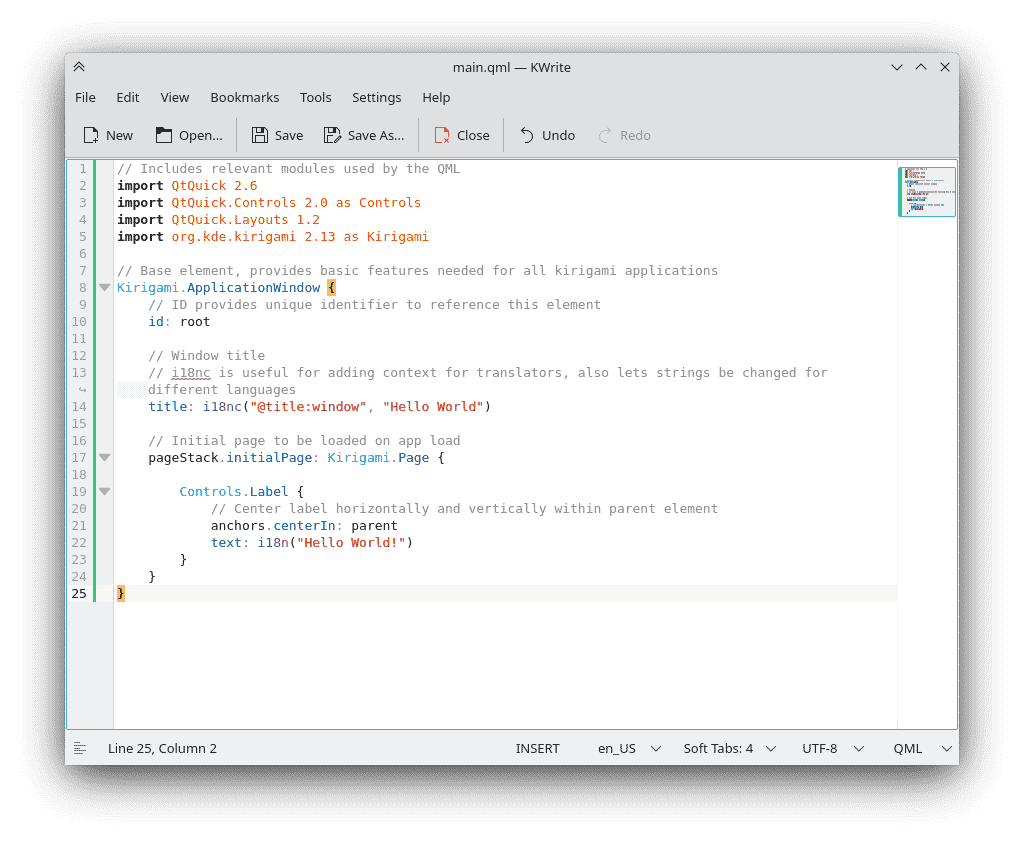 Kwrite editor does not need any prerequisites. If you do not have the KDE desktop environment installed then you may find a larger download size. Otherwise, it would be smaller.

Let us update the system first then move to the installation of Kwrite.

Now the system has been updated, we can install the Kwrite editor. Use the following command and see the screenshot.

Now we are going to verify the Kwrite installation. You will need the following command to see the latest version.

Now we will take the opportunity to launch the Kwrite editor and see if all goes well. We can do the same using both the command line and graphical user interface. Use the following command to invoke the Kwrite editor.

However, I always choose to launch the applications using the graphical dashboard. It works for me and many other Linux users. 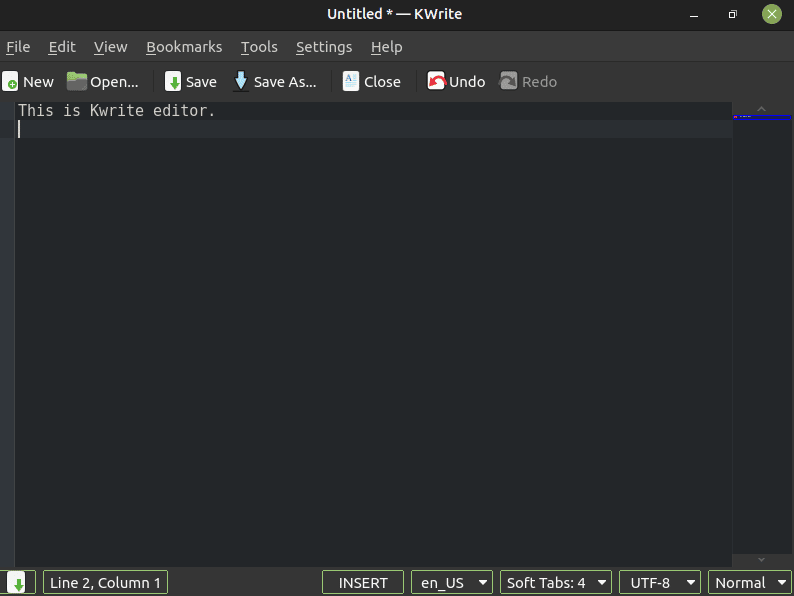 Now we will see how to remove the Kwrite editor from your system. When we use system repositories to install applications then we can also use standard system commands to remove the applications. Use the following command to uninstall Kwrite from Ubuntu 20.04 LTS edition.

Today we explored how to install, use, and remove Kwrite. In future articles, we will explore more text editors. I hope you enjoyed it. 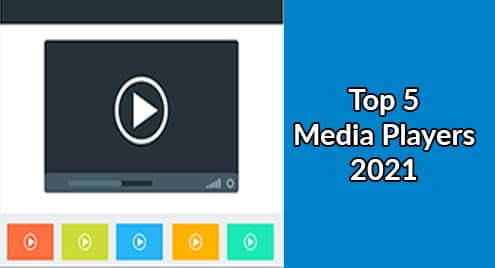 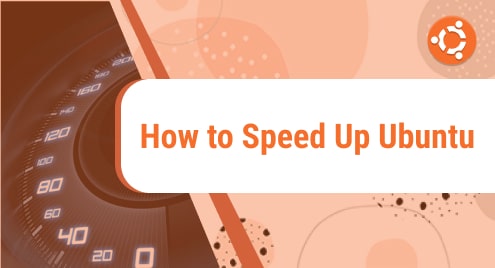 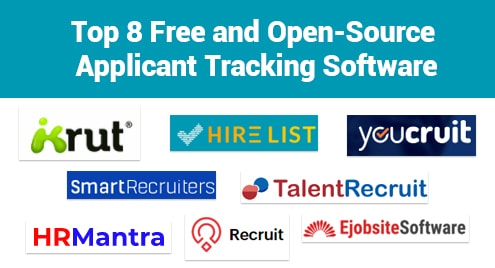