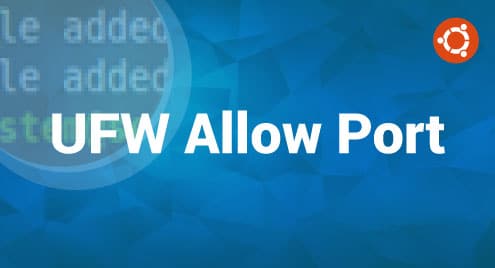 You must have heard numerous times that a Firewall acts as the first line of defense against external threats and attacks. Now, we would like to discuss what it really means. It means that a Firewall prevents any unauthorized entity from creeping into your network. However, you can create Firewall rules to allow the access of the authorized entities to your network. This can be done by opening certain trusted ports. Therefore, in this article, we will teach you the method of allowing a UFW port.

Examples of Allowing a Port on UFW

To learn how you can allow a port on UFW, you can go through the following examples:

Example # 1: Allowing a Port on Both TCP and UDP

In this example, we will allow a port on UFW irrespective of the protocol, i.e., this port will be allowed both on TCP and UDP. For that, we have used the following command:

This command will allow the opening of the port “53” on both TCP and UDP, as shown in the following image:

Example # 2: Allowing a Port on a Specific Protocol

In this example, we will be allowing a port on a specific protocol like TCP. For that, we have used the following command:

This command will open port “80” only for TCP, as shown in the following image:

With this quick tutorial, we wanted to enlighten you on the procedure of allowing a UFW port. Here, we have shared two different examples with you, wherein we have shared the methods of opening a port on both protocols, i.e., TCP and UDP, and opening a port on a specific protocol. Therefore, you can conveniently allow the opening of whichever ports you prefer using the Ubuntu Firewall. 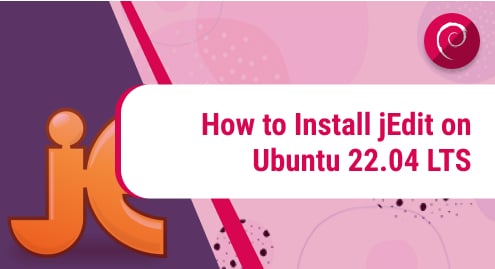 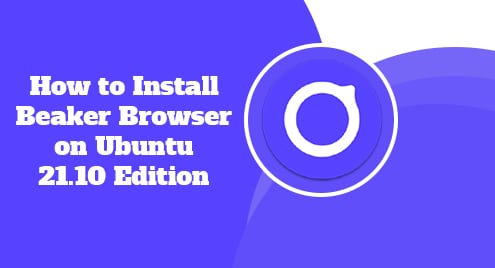 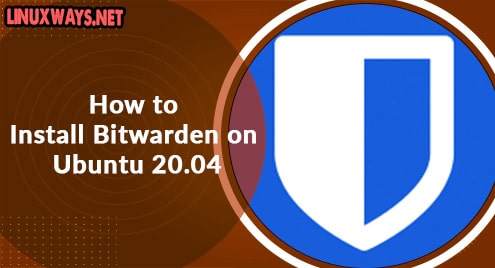