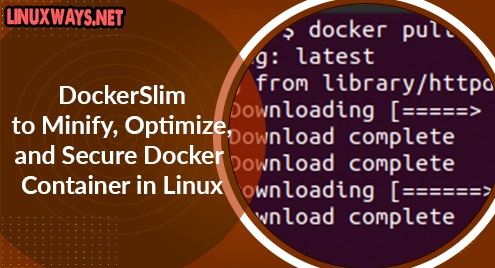 In this article, we will cover how to install DockerSlim and use it to minimize the docker container.

Dockerslim is currently supported on Linux and UNIX systems including Mac. The dockerslim binary files can be downloaded from DockerSlim GitHub Repository. Go to the GitHub repository link given below, navigate to installation and download the latest binaries for your system.

Also, you can use wget command to download the latest DockerSlim binary files as:

To extract the downloaded files, run the following command.

Once the file is extracted, move the binary files to /usr/local/bin directory as:

To verify the installation of DockerSlim, run the following command.

Run the docker docker-slim with option help for useful commands and guides.

DockerSlim provides a very useful menu-driven command line. To try the available commands, run docker-slim without any arguments . In the DockerSlim shell, type help to get the help menu in the interactive prompt.

The basic commands includes the followings:

Preparing a container to slim

To create a slim docker container, we need to have a docker image available in the local system. In this article, I have selected an httpd image. You can select the image as per your requirement. Use the following syntax to pull docker images from the dockerhub. Remember that you should have installed the docker engine and dependencies on your system

Verifying the Output of the Container

Once the image is pulled, run it as the container and verify the output. In this example, I have exposed port 80 of the httpd docker container and access the default apache page using the browser.

Also, to check the size of the docker images run the following command

Using DockerSlim to build the image

Docker image has been pulled and we have verified the container is working fine. Now we will use DockerSlim to build optimized images. Use the following syntax to create minimized Docker images.

The output shows that the size of the docker image has been reduced from 138MB to 8.1 MB which is minimized by 16.3 times from the original image.

To check the size of the final image, run the following command.

Running the container from the DockerSlim build image

Finally, we will create a container from the optimized image and monitor the output. As I have used httpd docker images to minimize, I am going to run an httpd container from the latest image. You can select your images accordingly.

You can find that the httpd docker container is working fine with the minimized Docker image.

In this article, we have learned about how to install DockerSlim in the Linux system and how it can be used to optimize and secure Docker containers. 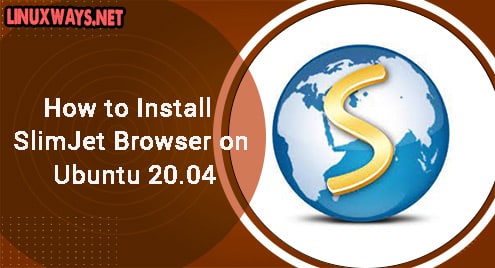 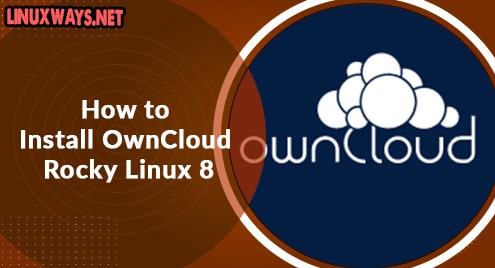 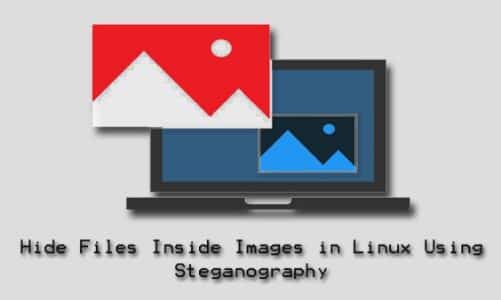