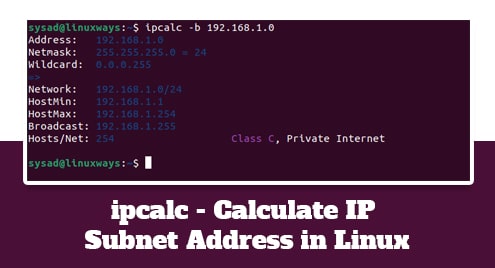 In advance or modern networking, you must have knowledge or deal with subnetting. Few of the system administrators or related people can do binary math in their head to calculate the exact subnet mask but some of them need help which is fulfilled by the ipcalc tool in Linux.

In Linux, ipcalc has more abilities in the networking field. Firstly, it collects the data such as IP address and netmask then comes up with the resulting broadcast, network, Cisco wildcard mask, and host range. Also, you can create the subnets and supernets by providing the second netmask. It can be used as the teaching tool by presenting the subnetting results in an easy to understand binary values.

How to install ipcalc in Linux

Here, we are going to install ipcalc on Ubuntu 21.04. First open the terminal then run the following command to install the ipcalc tool.

How to use ipcalc in Linux

Now, you can run ipcalc command with your ip address to see all information about the network addresses.

How to calculate the subnet

How to calculate a single subnet with 7 hosts

To calculate a single subnet, you can run the following command: 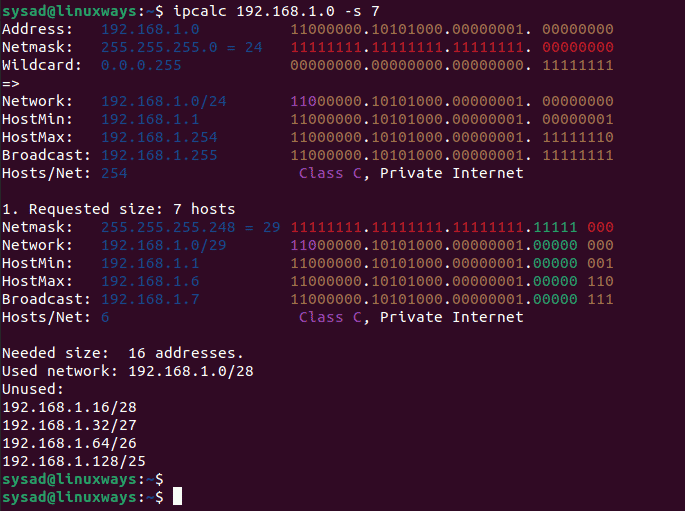 How to suppress the binary output

To suppress the binary output, you can run the following command by using -b option as shown below:

How to calculate a multiple subnets with single command

If you want to split 192.168.1.0 into three subnets and total hosts are 50. You have to specify the number of hosts and network mast in each segment. 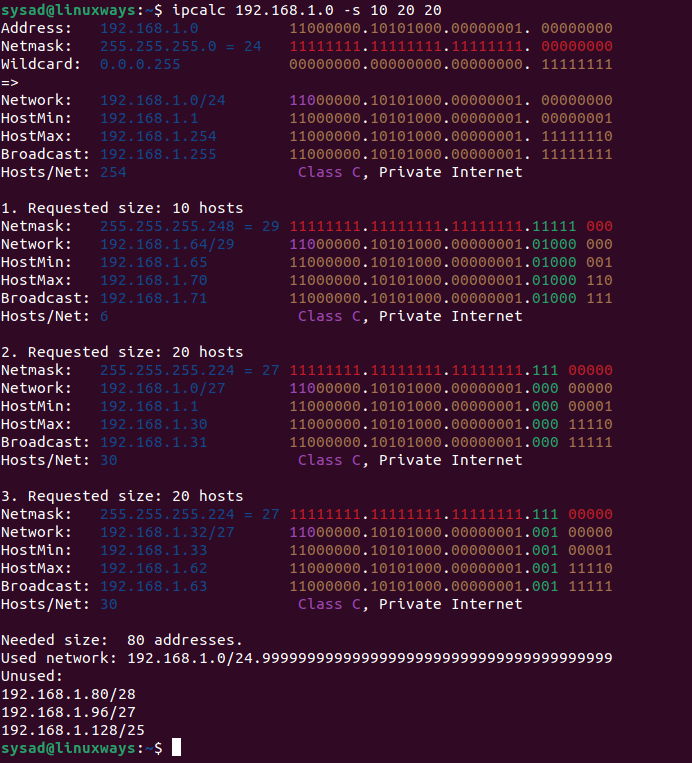 To get more details on ipcalc, you can just run the following command:

In this article, you learned about the ipcalc tool and the steps to use it with certain examples. It is an important tool for network related tasks. Thank you! 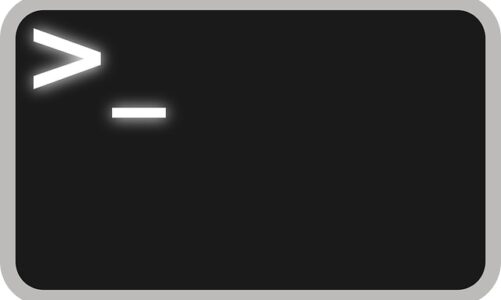 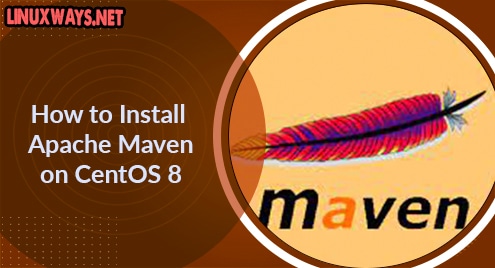 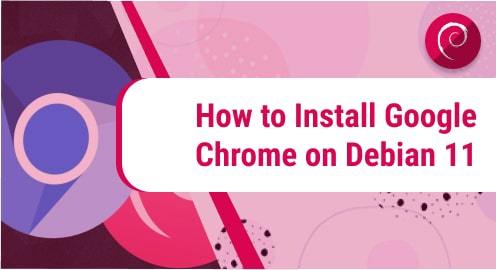