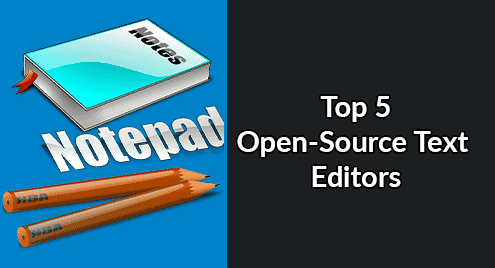 The advancing field of computer science and information technology has seen a great upsurge since the last century and this rising wave is still not showing any sign of coming down anytime soon. In fact, the term “advancement” for a long time has been used interchangeably for technological transformation and innovation. With this flood of innovation and advancement, the demand for software development also rises in the market. Software development is required in every field, from the space satellites orbiting the earth to the light switch at our homes, i.e., the Internet of Things. Software is everywhere.

Having said that, what tool shall be adopted to code this amazing software on which much of the life of today is dependent? This article, therefore, sets forth a comparison and a summary of features provided in different cross-platform text editors. Text editors allow users to generate and compile programming language source code. The coders or software developers use text editors for coding or software development. Text editors are usually and often provided with operating systems and software development packages, however, considering the demand of these tools, almost every other day one witnesses a release of a new text editor tool aiming at better performance and enhanced features.

Developed by the team behind GitHub, the Atom was initially released in 2014. Since then, many software developers have adopted the cross-compatible platform that offers a sleek and modern user interface. Atom is compatible with Windows, macOS, and Linux operating systems.

Being an electron-based text editor, Atom offers many advanced features enabling efficient and faster software development. Also, the text editor offers numerous customization capabilities allowing users to change themes and look and feel according to their preference. Numerous cross-platform editing features, color-coded syntax, built-in package manager, multiple panes, file system browser, search-and-replace feature and a smart and modern autocompletion tags feature are some of the many features of the modern text editor. Moreover, using a teletype, the text editor enables users to share their workspaces with other Atom users. With Atom, one can easily and most efficiently create plugins. Due to this amazing capability of the platform, there exist more than 9000 third-party plugins.

Atom is quite infamous for its high memory consumption and therefore one might face difficulty while running the application on a low-spec computer especially if multiple projects are opened at a time. Though the platform’s support for almost all the major programming languages and its comprehensive portability and hackability makes users compromise on this one mere drawback.

Get it now from https://github.com/atom/atom/releases/tag/v1.56.0

Vim (or Vi Improved) is another one of the most efficient, powerful, and oldest open-source cross-platform compatible text editors in our list of top five best text editors. The text editor was launched in the year 1991 and since then it has been one of the top text editors for many Linux coders mainly due to its cross-compatibility and commendable efficiency.

Vim offers many features to its users along with its smooth compatibility. Vim is highly configurable and allows users to easily code software applications using its laudable features like auto-completion, plugin support, extreme portability, syntax highlighting, split-screen, and minimal hardware requirements. Being one of the oldest text editors makes the platform most compatible with numerous old and modern file formats and programming languages.

The only problem one might face with the text editor is its “not so user-friendly” nature. The text editor is though very simple but not for beginners. One might face some difficulty in learning and adapt to the platform but as soon as one does so, the same users become one of the many admirers of this efficient text editor.

Get it now from https://www.vim.org/download.php

Released in 1999, the free text editor, Gedit is a default text editor of the GNOME desktop environment and part of the GNOME Core Applications. The text editor is cross-platform compatible and is safe to use with Windows, macOS, and Linux.

The simple and easier user interface is one of the many reasons for user’s appreciation for this text editor. The text editor offers extensive syntax customization, syntax highlighting feature, undo and redo features, remote editing and reverting of files, text searching and replacing, support for UTF-8, and numerous widely used programming languages including both old and modern programming languages such as C, C++, HTML, JavaScript, XML, Python, Perl, etc.

The platform is best for people who want and are comfortable with a simpler and cleaner interface instead of text editors loaded with a lot of features. Still, the sleek user interface has mostly added to one of the many appreciating factors of the platform and has enhanced the overall user experience.

Get it now from https://wiki.gnome.org/Apps/Gedit

Released in 2014 by Adobe Systems, Brackets text editor is another open-source and cross-platform compatible tool offering efficient software development across Windows, macOS, and Linux platforms. The text editor is very popular amongst its users due to its fast and efficient user interface offering a vast list of features and capabilities.

Among many features offered in the text editor, one of the commendable features of Brackets is its ability to integrate with the web browser allowing users to witness and preview their changes or written code in real-time on the web browser. Furthermore, its advanced keyboard shortcuts enable users to open the inline text editing with a single keyboard shortcut. Other features include plugin and preprocessor support, SCSS and LESS file handling and editing features, extension manager to install different extensions, and many more.

Brackets may stumble on older computer systems. Natively, it only supports HTML, CSS, and JavaScript. However, with the help of vast extensions provided and supported, one can solve this problem.

Get it now from https://github.com/adobe/brackets/releases

Developed by the tech giants Microsoft, the free and cross-platform compatible text editor, VS Code was launched in 2015. The exceptionally lightweight and seamless source code editor supports Windows, macOS, and Linux. Since its inception, VS Code has attracted a lot of customer base due to its efficient and modern user interface, and an extensive list of features.

Get it now from https://code.visualstudio.com/#alt-downloads

Selecting and deciding on one best-performing text editor is not an easy task. Especially with the emergence of more advanced, comprehensive, and modern text editors every other day, one can easily find himself scratching his head. However, in this article, we have provided and compiled a list of all the top-performing text editors that are open source and cross-platform compatible. Every listed text editor is rated best by many of the reviewers and users, therefore, deciding on one text editor that is best to meet all user requirements simply depends on the user demand and need from the text editing tool, which can differ from user to user. Atom being top of our list of best text editors makes it so due to its modern yet simple user interface and a vast list of features. However, the rest of the listed text editors, i.e., Vim, Gedit, Bracket, and VS Code too offer significant commendable features and enhanced user experience thereby making it to our list of best performing source code editors. Hence, we believe, any of the text editors adopted from the list, will certainly result in a better user experience for the developers from across all the different platforms. 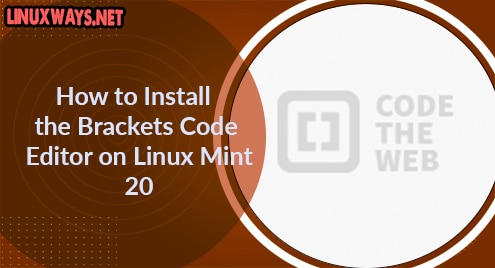 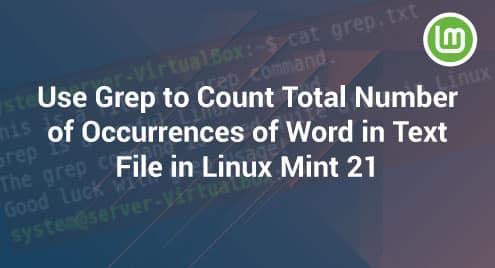 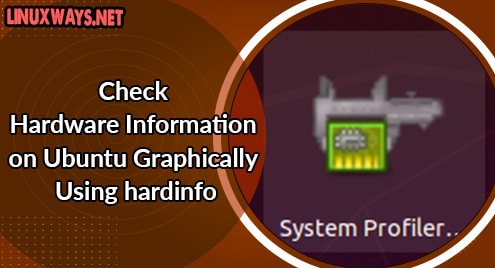