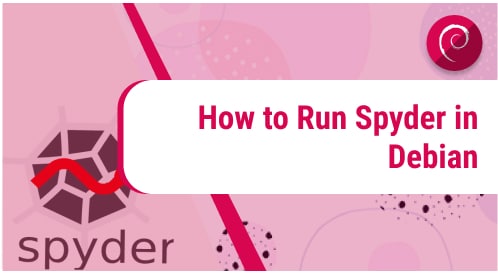 Spyder can be considered an open-source, cross-platform IDE. Python is the only programming language used in the Python Spyder IDE. It was created exclusively for the use of scientists, data analysts, and engineers by scientists. It’s also known as the Scientific Python Development IDE, and it comes with a long list of impressive capabilities.

The Spyder has several notable features, including:

The Spyder includes interactive data inspection as well as Python-specific code quality assurance and introspection tools, and it may be expanded using first- and third-party plugins. Some of the advantages of utilizing Spyder include that it’s a small and light IDE. Its features, such as online assistance, are ideal for beginners. Some of the disadvantages of utilizing Spyder include that it isn’t particularly adaptable. It’s more straightforward than its counterparts (e.g., PyCharm).

When it comes to developing software applications, interactive environments are always required, and this is especially true when working in the domains of data science, engineering, and scientific research. The Python Spyder IDE was created for the same reason. We’ll go through how to install Spyder in Debian and how to use it in this article.

We may use apt-get to install spyder after refreshing the apt database by running the following command: 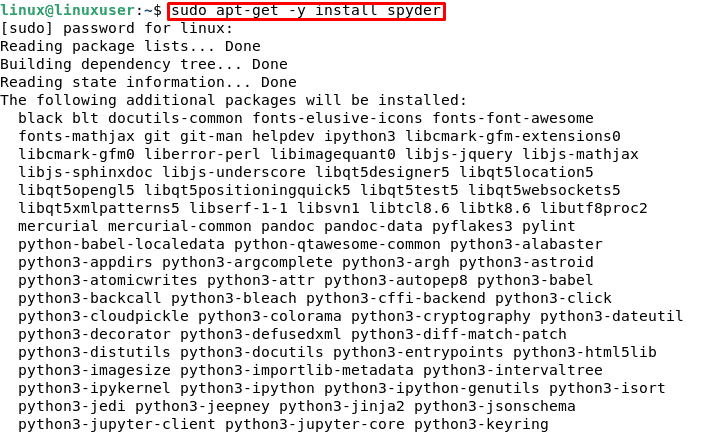 After refreshing the apt database with the command below, we can use apt to install spyder:

Installation of a Spyder using the apt command

Aptitude may be used to update the apt database with the following command.

We can use aptitude to install spyder after refreshing the apt database by running the following command:

To uninstall only the spyder package, run the following command: 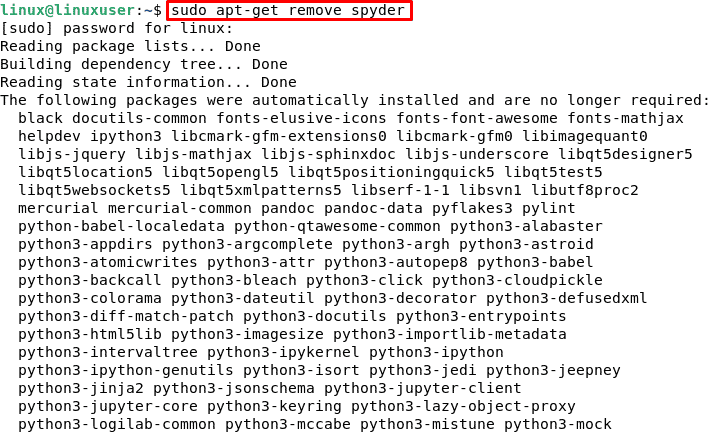 Uninstall Spyder and Its Dependencies

Run the following command to remove spyder and any dependencies that Debian no longer requires: 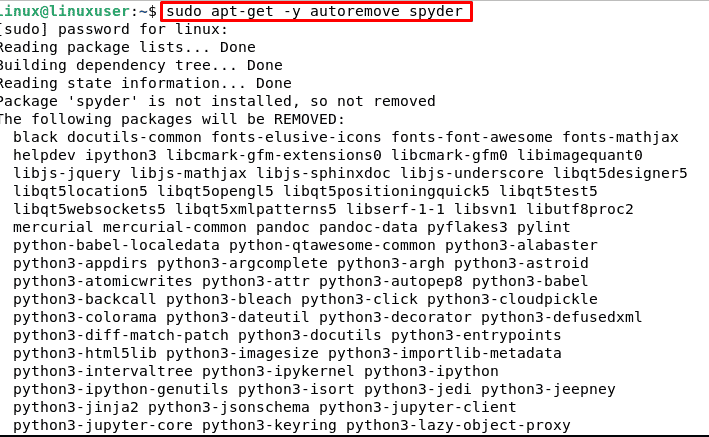 How to remove Spyder configurations and data

To remove the spyder configuration and data from Debian, run the following command:

How to uninstall Spyder configuration, data, and all its dependencies

In order to uninstall all of Spyder’s configurations, data, and dependencies, you can use the following command.

This article involves a basic understanding of the Python Spyder IDE and the methods to install Spyder in Debian. In this article, we will learn how to install Spyder on Debian 11 using various package management tools such as apt, apt-get, and aptitude. 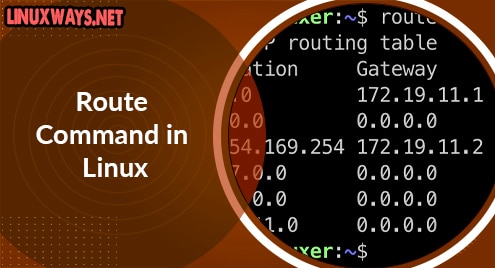