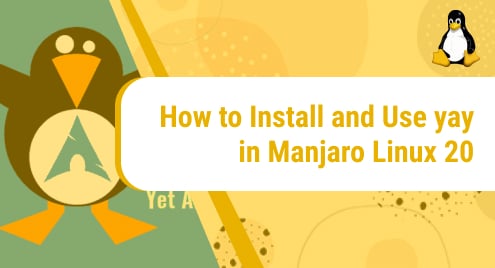 Yet Another Yogurt, which is the full form of yay, is an Arch Linux helper tool and package manager that allows you to install packages from PKGBUILDs automatically. It is coded in Go Language.

In today’s tutorial, we will show you how to install yay on our system, which is Manjaro Linux 20, with the help of a few easy to follow commands. Later, we will dive into some of the use cases of yay. We will also see how we can remove yay from our machine.

These are the steps that we will follow to install yay (AUR helper) in Manjaro Linux 20:

We will begin the installation by downloading the latest released version of yay for our system. It can be done by executing the following command:

Next. we need to extract the yay package that we downloaded in the previous step. To do that, run this command:

To make things simpler, we will move the yay binary to /usr/local/bin/ so that we don’t have to type its full path every time we want to access it. It can be done by using this command:

Now that we have successfully installed yay on our Manjaro machine, let’s explore different ways we can use it.

We can use yay to upgrade all the packages on our system using the following command:

Include development packages while upgrading system

If you want to include developments packages during the upgrade run, you can do it by running the following command:

You can install packages with the help of yay. The below mentioned command installs Visual Studio Code. You can install other applications in a similar way using AUR helpers.

To see how you can install Visual Studio Code using pacman packet manager, check this out:

You can also uninstall a package using AUR helpers. In the command mentioned below, replace package_name with the package you wish to remove from your system.

Clean up all unwanted dependencies on your system

Yay is also used to remove all unwanted dependencies on your system. It can be done by executing this command:

Yay is also used to display system statistics. To do that, we use this command:

How to remove yay from Manjaro Linux 20?

Now that we have thoroughly explored how to install yay and how we can use it on our Manjaro Linux machine, let’s also have a look at how to uninstall it. This can be done by issuing the following command:

This command will remove yay from the system in less than a minute.

In today’s guide, we saw in detail how to install yay on our Manjaro Linux 20 machine. After installation, we also explored different purposes yay can be used for like installing or removing a package, cleaning up unneeded dependencies, printing system statistics, upgrading the system packages and including development packages during the upgrade run. Finally, we also had a look at how to uninstall yay from our system with the help of a simple command, in case it is no longer needed.

We hope this document made it easy for you to understand and make use of yay in your Manjaro Linux system. 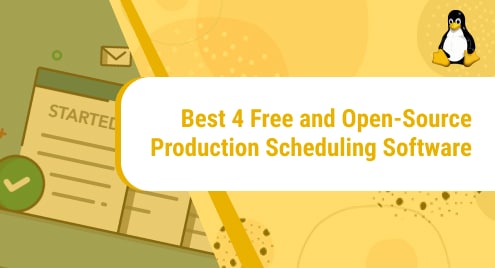 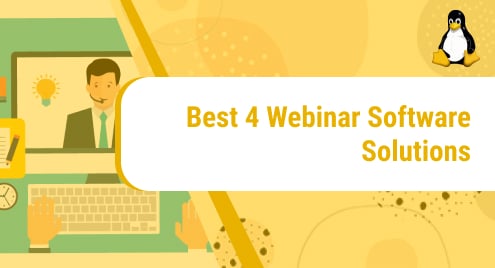 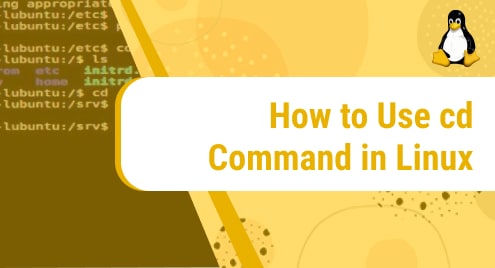