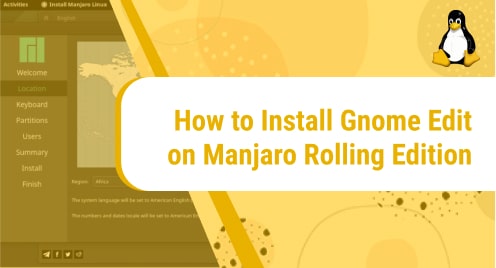 In this guide, I am going to introduce you to Gnome Edit. It is a jam-packed text editor. It has plugins that enhance the text editor capabilities to the programming level. Regular Linux users, admins, and programmers can use them alike.

I would appreciate it if you install Gnome Edit using Manjaro repositories only. The most important thing is that You will observe the XFCE Desktop. However, Desktop Environment is your personal choice. 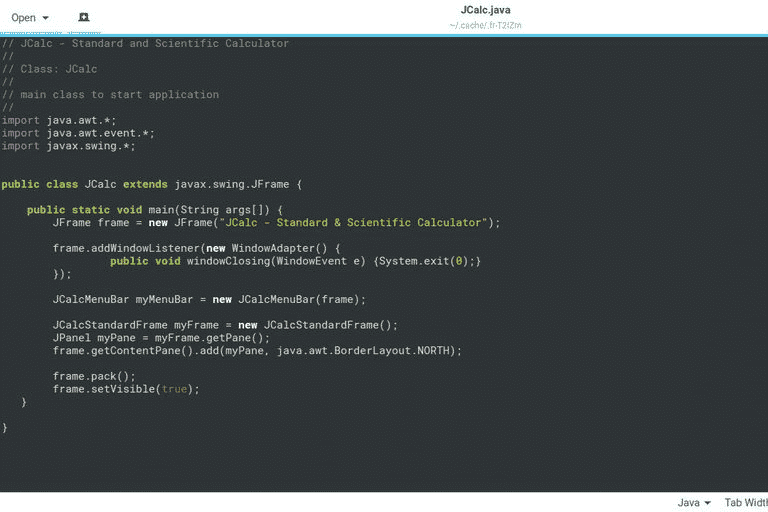 The Gnome Edit does not require any dependencies. It is a single installer package and does not have any special libraries.

We talked previously, the only way to make Gnome Edit install is the use of Manjaro Rolling repositories. Arch Linux PPAs have lots of issues and have the potential to break the Manjaro environment. We will make the Gnome Edit installation process quite simpler. Here update the operating system first.

Now the distribution is up to date. It is ready to install the available application. Now I am going to use the given command to begin the installation of Gnome Edit. 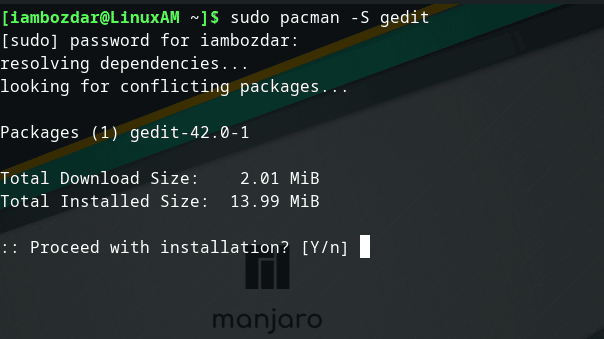 The package of our very own Gnome Edit is now successfully installed. Now we want access to the package. It is important to make sure that we can fully verify using both the command line and the GUI. We often use the following command to make any sort of version verification Gnome Edit on Manjaro Rolling.

Gnome Edit is available on both the graphical user interface and the command line I am using XFCE on top of Manjaro’s Rolling installation. You can check your dashboard and use the mouse to launch Gnome Edit. You can see the screenshot below. 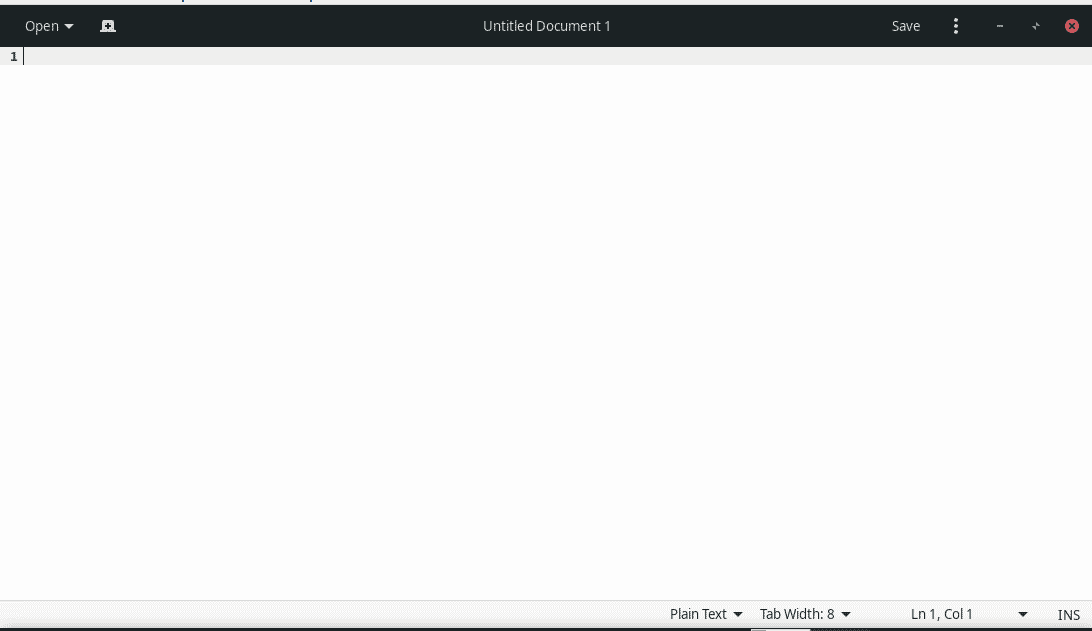 We talked already that the gEdit has enormous power to extend. You can use the following command to install some useful plugins.

The plugins will be installed in the background.

You remember, I used Manjaro’s Rolling repositories, so I am using simple pacman command to get rid of it.

The guide guides us how the installation, launching, and removing procedures of Gnome Edit on a Manjaro Rolling system look like. I hope you enjoy using Gnome Edit on Manjaro as your default text editor. 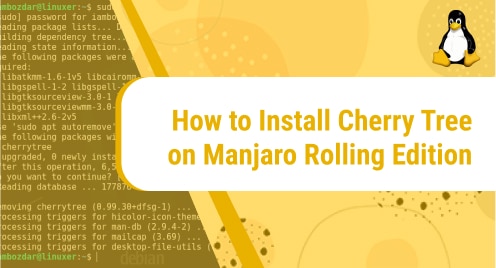 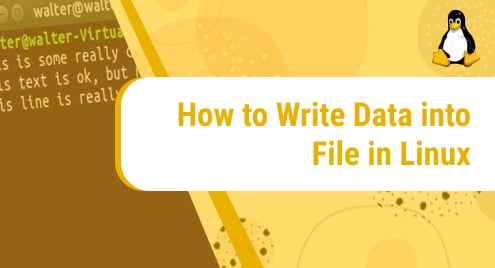 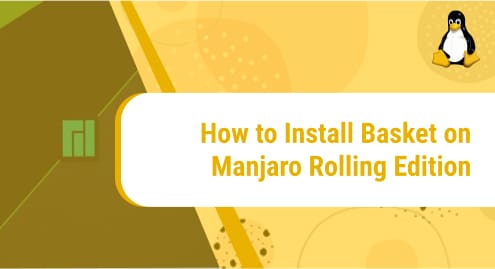