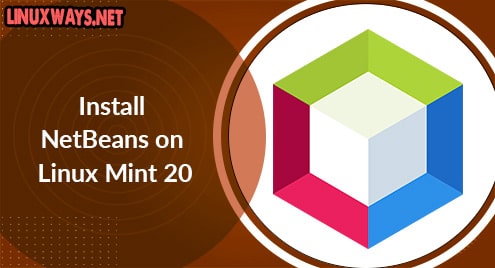 NetBeans is one of the most widely used IDEs for the Java programming language. It allows the programmers to write Java code very efficiently while making use of the modular programming approach. The best thing about this IDE is that it can be used with multiple different operating systems including Linux, macOS, and Windows. Let us try to find out how we can have the NetBeans IDE installed on a Linux Mint 20 machine.

Method of Installing NetBeans on Linux:

For having the NetBeans IDE installed on your Linux system, you can perform the steps shown below on it:

Step # 1: Run the “Update” Command on your System:

First, you will have to go through a complete system updation process by running the following command:

Step # 2: Install Java on your System:

Now, you need to install Java on your system with the command shown below:

Step # 3: Confirm the Java Installation on your System:

After installing Java on your system, you can verify its installation with the following command:

This command will list down the installed Java version on the terminal as shown in the image below:

Step # 4: Install the Snap Package Manager on your System:

We will be installing NetBeans on our system through Snap packages for which we will need the Snap Package Manager on our system which can be installed by running the following command:

Step # 5: Install NetBeans on your System:

The command for installing NetBeans on a Linux Mint 20 system with the Snap Package Manager is as follows:

After taking some time for installation, NetBeans will be installed on your system while displaying the following output on the terminal:

Finally, we can launch NetBeans through the terminal by running the command shown below:

The NetBeans starting window is shown in the following image: 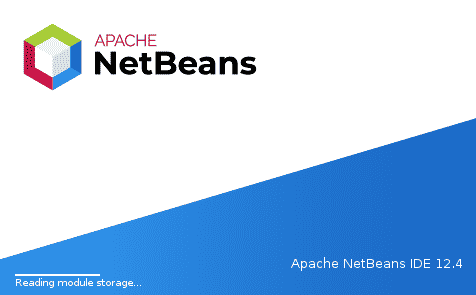 When you no longer need the NetBeans IDE on your Linux Mint 20 system, you can simply uninstall it by running the command shown below:

This tutorial made the method of installing the NetBeans IDE on a Linux Mint 20 system extremely simple and easy for you. By following this tutorial correctly, you will be able to have this IDE installed on your system within five minutes. Moreover, as a bonus tip, we also shared with you the command with which you can remove this IDE from your system whenever you want. 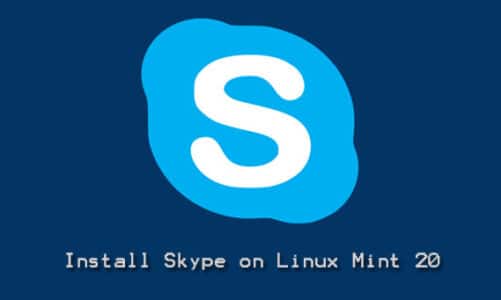 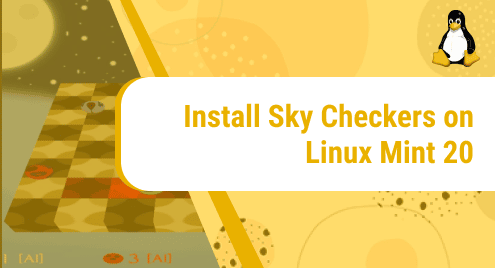 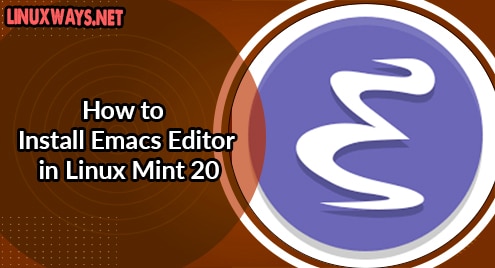