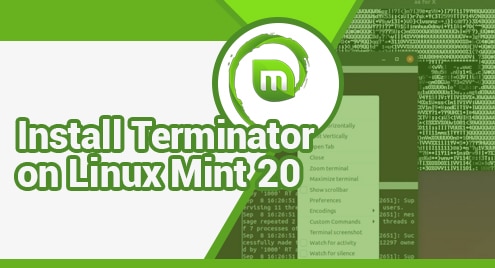 Terminator is a free terminal emulator that is developed in Java. It is preferred over the default terminal of any operating system because of the flexibility and user experience that it offers. It is available for Linux, macOS, as well as for Windows operating systems. So, in this article, we will look through the procedure of installing Terminator on a Linux Mint 20 system.

To install Terminator on your system, you need to carry on with the following steps:

Terminator can be installed on Linux Mint 20 by executing the command mentioned below:

Step # 2: Confirm the Successful Execution of the First Step:

To confirm if the execution of the above-mentioned step has been carried out successfully or not, you need to run the following command:

The version of Terminator is shown in the image below:

For uninstalling Terminator from Linux Mint 20, you can execute the following command:

This guide explained the installation method of Terminator on Linux Mint 20. With the help of this terminal emulator, you can get rid of the boring interface of the default terminal of Linux for a while. Moreover, you can also remove Terminal from your system whenever you want by executing the uninstallation command shared above. 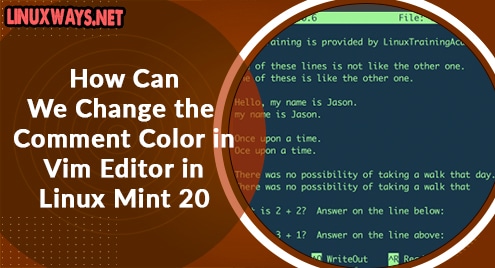 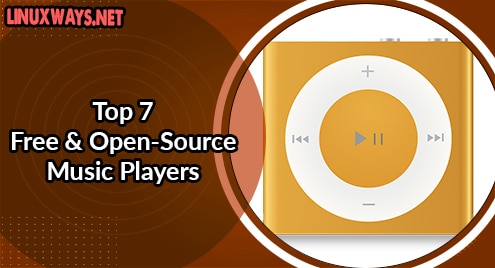 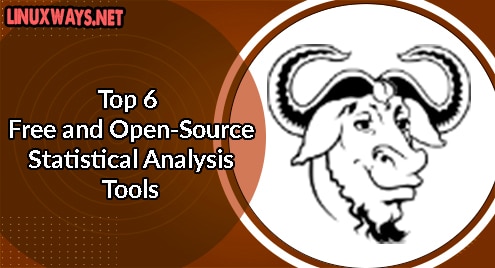