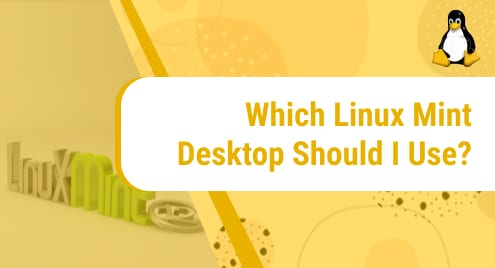 Linux Mint recommends its users to choose the right edition for the right usage. It means that the users should first analyze their requirements and then, depending upon those requirements, they should critically review the features of the three Linux Mint 20.3 editions. After that, they should finally decide on which edition works best for them. In this article, we will try to explore the answer to the question “which Linux Mint 20.3 desktop should I use?”

Which Linux Mint 20.3 Desktop should I use?

For deciding which Linux Mint 20.3 desktop edition you should use, you must read about some of the main features of these different editions that are stated below for your convenience:

Talking about the Linux Mint 20.3 Cinnamon edition, it is known to be the most modern and innovative edition that contains all those features that you can expect out of a Linux Mint system. Also, it is the most popular and most widely used edition amongst the user community. This edition of Linux Mint gives a modern touch to the traditional desktop environment. This is also a reason for its popularity among Windows users since its interface resembles Windows 10’s interface pretty much. This is how the Linux Mint 20.3 Cinnamon edition looks like and you can easily download it by visiting the link that follows: https://linuxmint.com/edition.php?id=292. 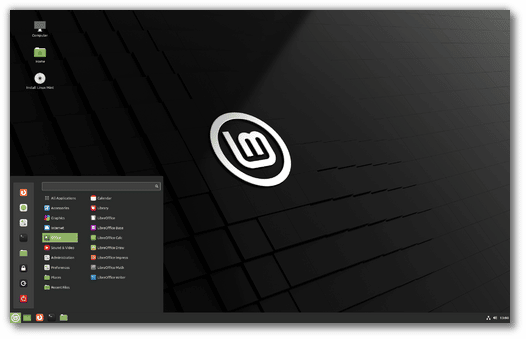 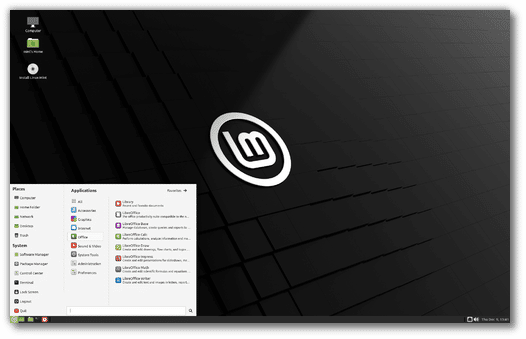 A Comparison between the Three Flavors of Linux Mint 20.3:

If you wish to experience all the features of Linux Mint 20.3, then you must go for the Cinnamon edition. If you prefer to have a lightweight operating system without compromising on the important features, then, you should download the Mate edition. If you are ready to make a compromise on some of the features of the operating system but want to have a fast and stable release, then, without a doubt you should choose the Xfce edition. However, if you are still confused about which flavor of Linux Mint 20.3 will be best for satisfying your needs, then you should start from the Cinnamon edition and try using all the editions one by one. After that, you can stick to the one that you like the best. 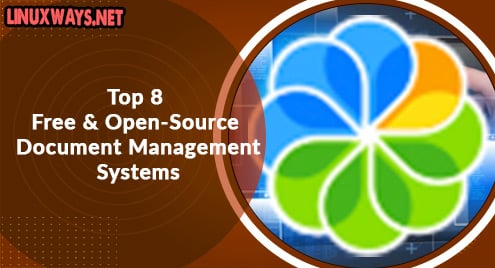 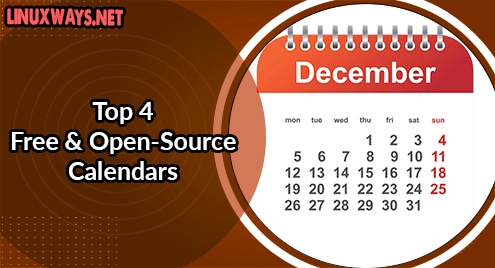 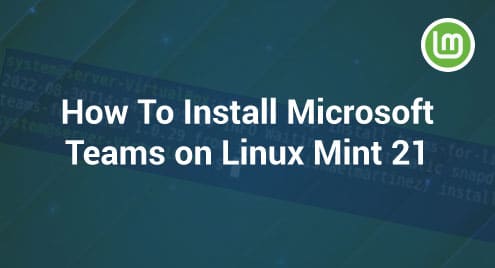