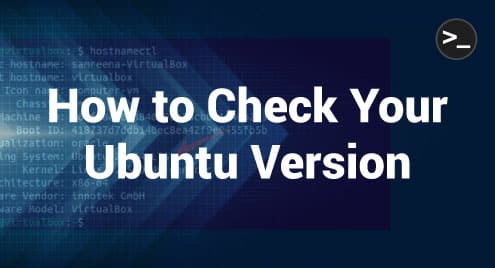 We will show you in this guide, how to check the installed version of Ubuntu Linux Distribution. All steps and commands are executed on Ubuntu 22.04 Jammy Jellyfish distribution.

How to Check Which Version is Running on Ubuntu?

We can check the installed version in Ubuntu 22.04 distribution by using two different methods:

Method 1: How to Check the Ubuntu Version Using Terminal?

We can check the Ubuntu version via terminal using the following different commands:

Press the Ctrl+Alt+t’ keyboard shortcut to open the Terminal. Or you can open it by clicking on the terminal icon.

Run the ‘lsb_release’ command along with the option ‘-a’ to check which Ubuntu version is currently running on your system:

The installed Ubuntu version will display in the description. As you can see, Ubuntu 22.04 version is installed on this system. If you want to see only the installed version description in a line instead of displaying all other details, you can use the ‘lsb_release’ command with option ‘-d’:

Now, the Ubuntu version will show in a description line.

You will see the following details on the terminal:

You will receive the following output on the terminal screen:

The above command will only work on Ubuntu 16.04 or the latest Ubuntu versions.

If you don’t prefer the command line method, you can use an alternative way to check the Ubuntu version using GUI settings. It is a little bit time-consuming method, but if you are still working with GUI layout, you might prefer to use this method.

First, click on the ‘Show Applications’ icon. Now, locate the ‘settings’ window using the search bar. Click on the setting icon to proceed further as you can also see in the following screenshot:

Navigate into the ‘About’ tab from the system settings. Here, you will see the following details such as device name, OS name, OS type, and etc. 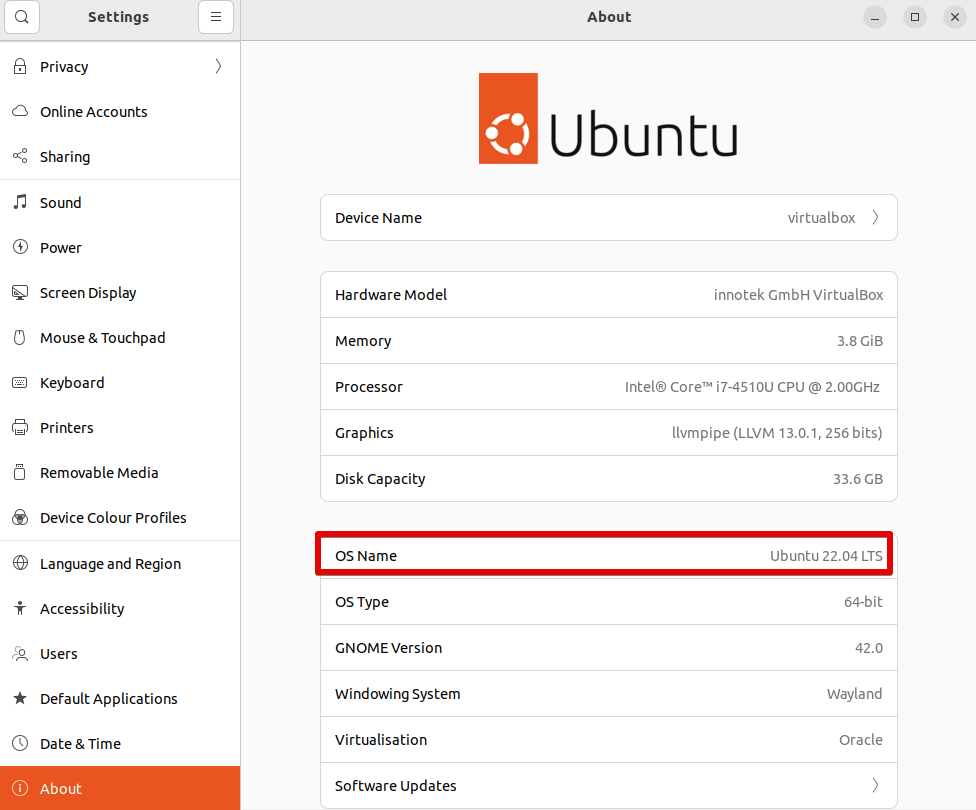 We learned in this tutorial how to check which Ubuntu version is running on your Linux system.  You can check easily check the installed Ubuntu version using the command line or by using the gnome GUI. 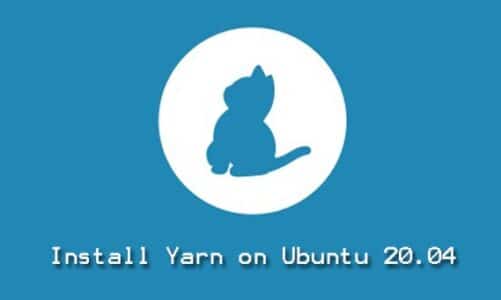 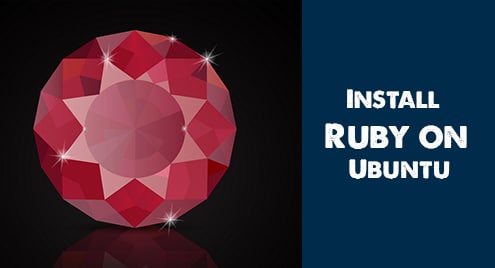