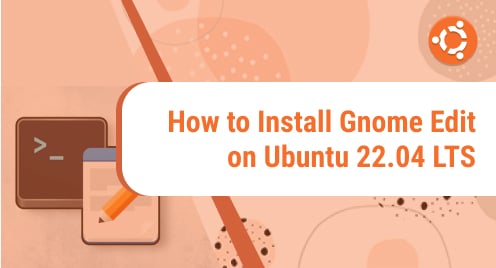 There are several text editors available for Linux and one of them is gEdit. It is developed by Gnome and can be installed from standard Ubuntu repositories. You will see how to install it. I am using Ubuntu 22.04 Mate edition, and it does not come preinstalled. The text editor has an enormous number of functions and can be used for programming purposes as well.

The gEdit text editor does not require any prerequisites.

First, we update the repositories available on our system. This helps us to install an up to date software. Check the following commands and they will help you to install the software.

Enter your password and do not make a mistake while entering it. When the packages are installed, the application will be available on your system.

We can confirm the installation using both the command line and graphical user interface. First, we will choose the command line. Go to the terminal and write the following command to see if it is installed.

You will see the latest version available on your system. If you want to see gEdit presence in your system via dashboard then press the super key and search for the gedit as shown below.availability3. Launch gEdit Text Editor

Once located you are ready to launch the application, it will look something like below. It has a clean and sleek user interface. 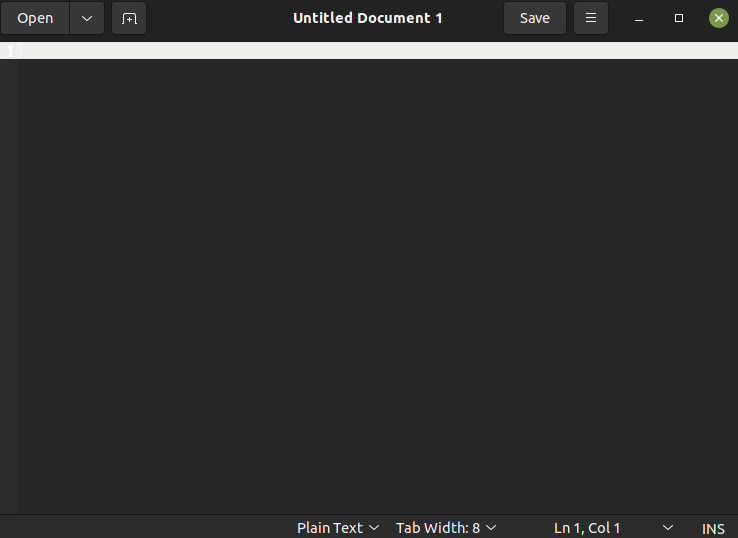 As we discussed before that the gEdit can be extended to the best of availibilty. It can be used for programming thus we can install plugins. Use the following command to install pre-developed plugins for your editor.

These plugins will make the editor robust for programming in any language.

We used Ubuntu repositories to install the gEdit text editor. We can uninstall it using the standard apt commands. Run the following commands to get it done.

After the successful removal of all the packages, the software will be removed from your system.

In this guide, we learned how to install gEdit on Ubuntu and extend it using Plugins. 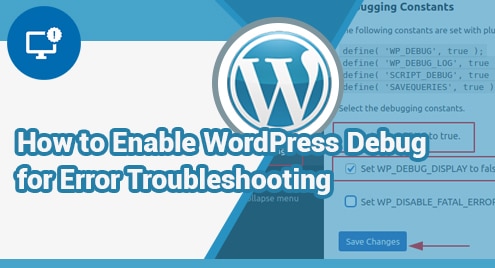