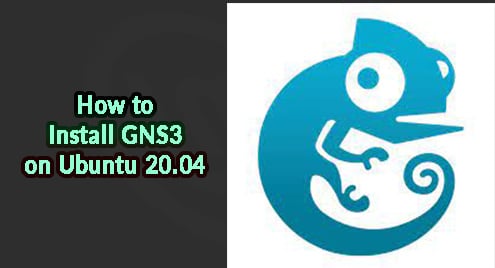 GNS3 is a free and open-source software network simulator to test and verify real-world deployments without the need for actual network hardware. It also helps you to practice for certification exams like CCNA, CCNP, CCIE, etc. With GNS3, you can create a small topology ranging from few devices on your system to those having multiple devices hosted on different servers. GNS3 can be installed and used on Linux, Mac, and Windows OS.

In this post, we are going to explain how to install the GNS3 network simulator on Ubuntu 20.04 LTS.

GNS3 is not available in the default repositories of Ubuntu OS. To install it, you will need to add its PPA repository to your Ubuntu system. Then we will install it using the Ubuntu package manager.

1. Use the command below in Terminal to add the GNS3 PPA to your system repositories: 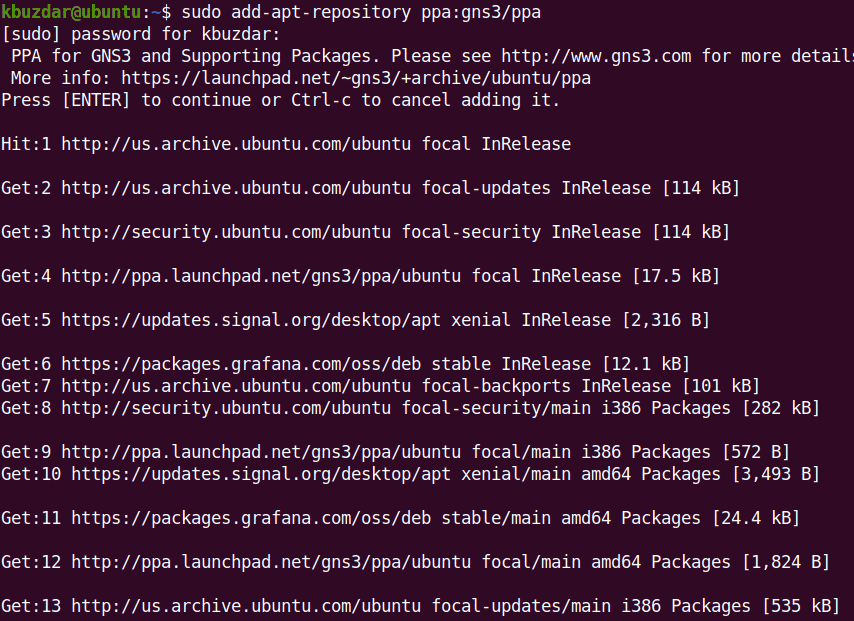 2. After running the above command, update the local repository index. The command to do so is as follows:

Now your local repository will be updated with the GNS3 PPA.

3. Then install GNS3 software using the below command:

Now the installation of GNS3 software will be started on your system. Along with GNS3, some other software dependencies will also be installed which are required to run GNS3.

Now a window will show up asking if you would like to permit non-superusers to run GNS3. Select Yes using the Tab key and then hit Enter.

Then it will ask if you want to permit non-superusers to capture packets. Again select Yes using the Tab key and then hit Enter. 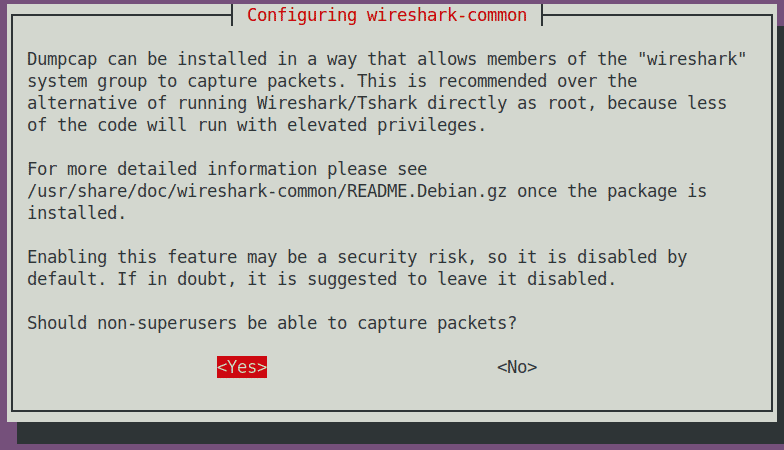 Now GNS3 software will be installed on your Ubuntu machine.

4. To verify GNS3 installation on your system, use the below command:

The output below verifies that GNS3 is installed on our system.

To launch GNS3 using the graphical interface, hit the super key and type gns3 in the search area at the top bar. When the search result shows up, click the GNS3 icon to start GNS3. 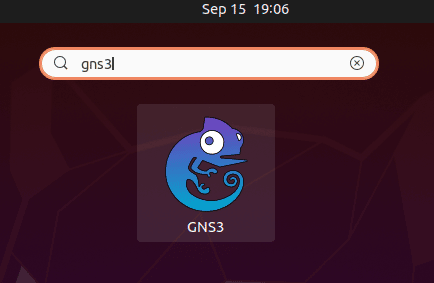 After launching GNS3, the following setup wizard will appear on your system. Select the option Run appliances on my local computer if you are hosting the GNS3 server locally and then click Next. 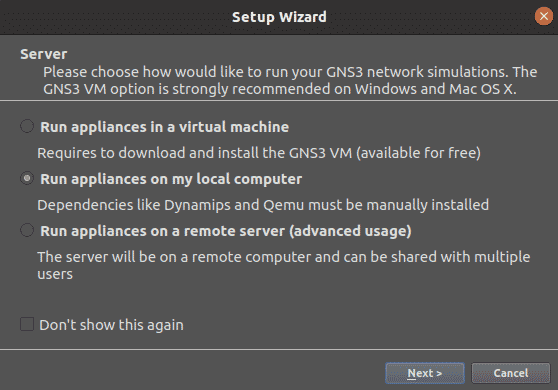 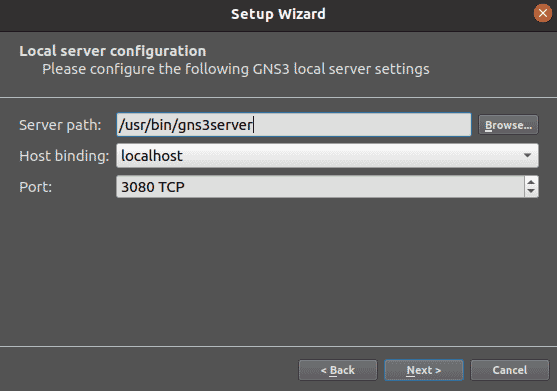 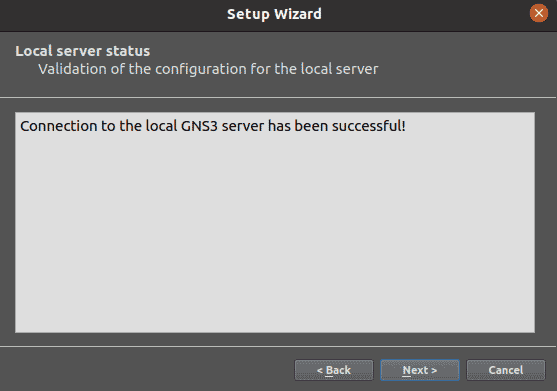 Review the configuration summary and click Finish to close the Setup Wizard. 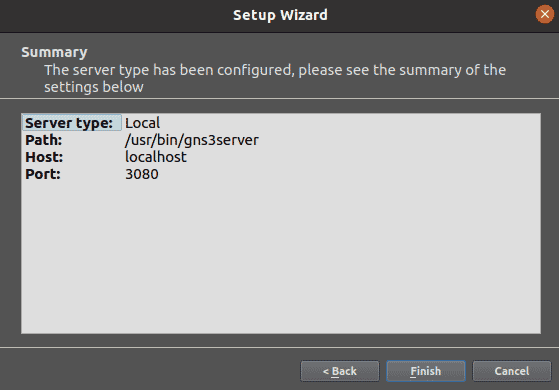 Now you can start using GNS3 on your Ubuntu system. 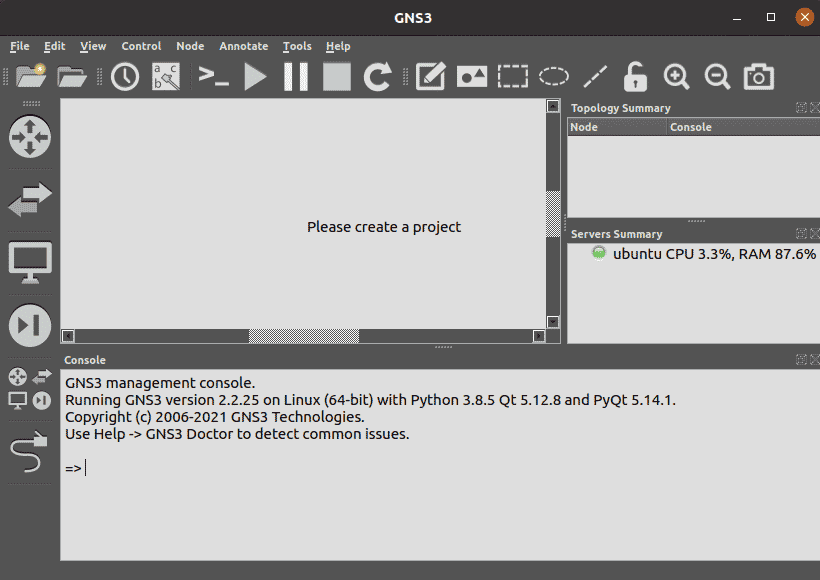 In case you want to uninstall GNS3, you can do so as follows:

Provide sudo password and then GNS3 will be uninstalled from your system.

GNS3 is an incredibly powerful tool that virtualizes real network hardware and helps you to test and verify real-world network deployments. In this post, we covered how to install GNS3 on Ubuntu 20.04 LTS OS. For more information, visit GNS3 official documentation. 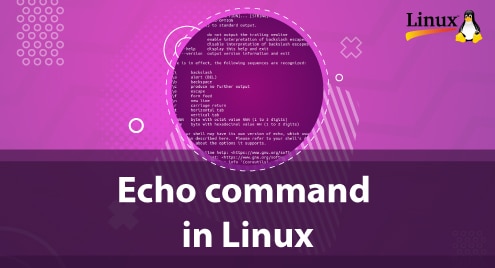 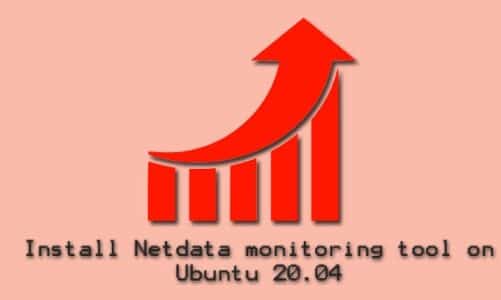 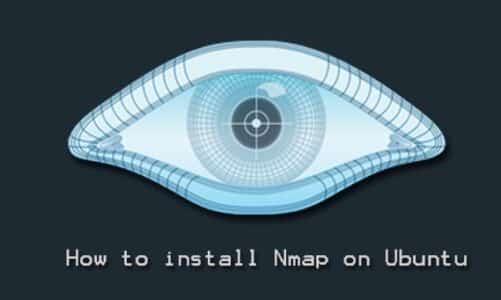