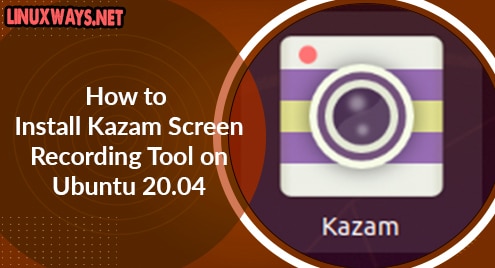 Kazam is among one of the top Open-Source Screen Recording application for Linux OS. It is a screen recording utility that enables you to record your screen and make a video. Some of the features of Kazam are:

In today’s post, we will describe step by step method for how to install Kazam on Ubuntu. We will install it using the Sylvain Pineau PPA. Let’s get started.

Note: We will be demonstrating the procedure on Ubuntu 20.04 LTS (Focal Fossa) machine.

Using the Sylvain Pineau PPA, you can install the latest version of Kazam on your Ubuntu machine. The complete steps for the installation of Kazam are as follows:

The first step you will have to do is to add the Sylvain Pineau PPA to your system apt sources. Run the command below to add it:

Now update the apt package index. Here is the command to do so:

As the system is updated with the new repository, now you can install Kazam on your Ubuntu system. Use the command below to do so:

You will also need to install two other packages for recording keyboard strokes or mouse clicks. Here is the command to install these packages:

If prompted, hit y to continue.

To verify if the Kazam has been installed and also to view the version of Kazam application installed, type kazam followed by -v flag:

The output below verifies that Kazam version 1.5.3 has been installed.

When the installation of Kazam is finished, you can launch it from either the command line or from the application menu (GUI).

To launch Kazam from the application menu (GUI), go to the Activities tab in the top left corner of the desktop. Then in the search area, type kazam. From the results, click the Kazam icon to open it. 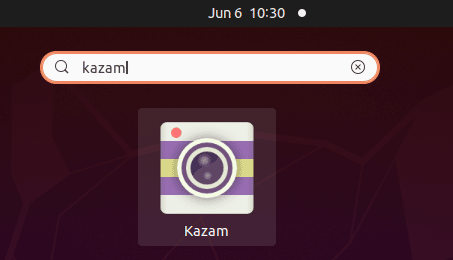 After launching, you will see the following simple and easy-to-use interface of the Kazam screen recorder utility. 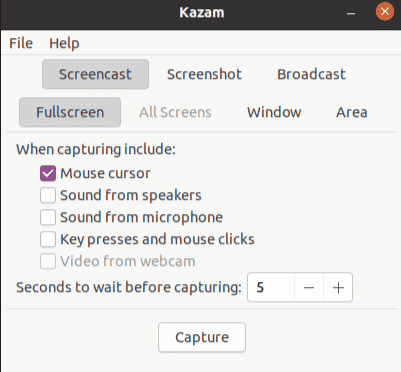 In case you want to uninstall Kazam application from your machine, execute the below command to do so:

If prompted, hit y to continue. After this, Kazam will be uninstalled. 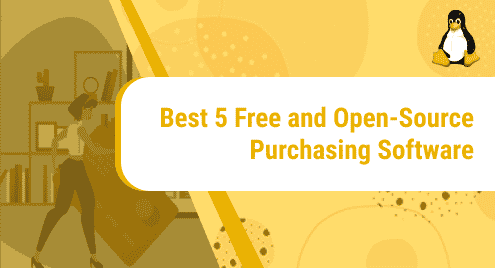 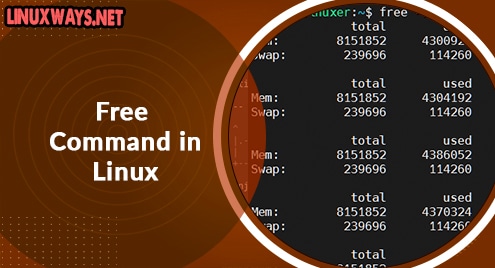 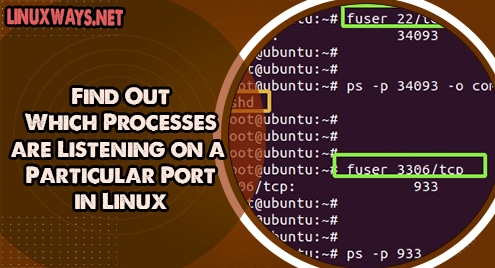