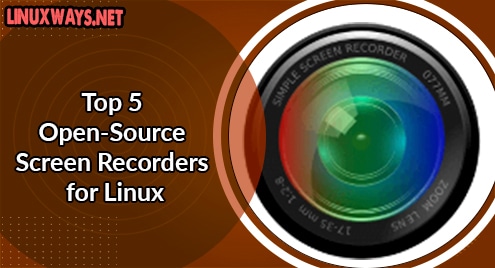 Adapting to the latest trends and fashions of the 21st century, it has become a norm to readily turn one’s head to YouTube if one requires information on a subject. Video tutorials have become the first choice for everyone. From chef in the kitchen to the businessman looking for ideas to expand their business, all look for video tutorials. Similarly, in the world of information technology, from beginners to software or computer engineering experts, all head towards YouTube or other video channels or websites in search of tutorials for different installations, configurations, coding helps, etc. The main tool required in making these tutorials is the screen recording tools. The screen recording helps capture the screen along with adding the user’s audio if required. Despite software engineers, many can benefit from screen recording tools such as gamers reviewing different games, teachers or professors explaining stuff via desktop whiteboards, etc. Therefore, this article thoroughly reviews and gives a summary of the best performing open-source screen recorders that work seamlessly on Linux. The open-source screen recording tools enable software engineers to tweak the tool according to their needs or to contribute to the overall stability and performance of the screen recording tools.

Kazam is a Linux-supported open-source screen recording tool that allows users to seamlessly record their screens. The minimal, straightforward, and lightweight tool lets users quickly get their tasks done without any hassle. The users are also allowed to take screenshots along with recording the screens. The intuitive, simple, compact, and hassle-free user interface is optimal for beginners. Kazam supports multiple video output formats along with the capability of providing audio recording from a suitable source such as a speaker or microphone. The tool allows users to select a part of or a whole screen for recording. Furthermore, the tool provides delay timer support and start, pause, and finish shortcut keys. Despite offering a list of enhanced features, the tool also has some drawbacks that include its limited configurations and tweaking capability, and inability to support webcam recording. However, the tool is highly acclaimed by many users and reviewers due to its simple, lightweight, and intuitive design.

Get it now from https://launchpad.net/kazam/+download

The efficient and most acclaimed screen recording and streaming tool, Open Broadcaster Software (OBS) is a free and open-source cross-platform tool enabling users across Windows, macOS, and Linux equally. The feature-rich and advanced screencasting application allow users to seamlessly switch between multiple scenes via custom transitions. Other advanced and extraordinary features offered by the platform mainly include filters for video sources, an audio mixer with filters along with noise suppression abilities, powerful and easy to use configuration options, color correction, image masking, a streamlined settings panel for tweaking configurations, live streaming support i.e., YouTube, Twitch, Twitter, and Facebook. Furthermore, the platform offers light and dark mode themes enhancing and improving the overall user experience. One drawback of the platform is its complicated terminologies which one can adapt to in some time. However, learning and adapting to the platform is definitely worth it as with OBS Studio, a user gets everything s/he wants from a screen recording platform, in one place.

Get it now from https://obsproject.com/download

Another screen recording tool written for Linux, Simple Screen Recorder offers an advanced and feature-enabled screen recording tool for Linux users. Simple Screen Recorder offers a Qt-based interface with a list of advanced features and functionalities including the capability to record the entire screen or part of it, record OpenGL applications directly, efficient audio and video synchronization, option to reduce video frame rate if your computer is too slow, completely multithreaded eliminating chances of delays, ability to pause and resume recording at any time, statistics are shown during recordings such as file size, bit rate, total recording time, actual frame rate, etc., live streaming, ability to show previews during screen recording, sensible default settings, tooltips for almost everything, support for a list of different codecs and file formats and the list goes on.

Get it now from https://www.maartenbaert.be/simplescreenrecorder/

Freeseer is a feature-packed cross-platform compatible and open-source screen recording tool capable of seamlessly recording the user screen. The tool is equally optimal for both beginners and professionals both. The tool is most recommended for professionals in search of tools that are able to record presentations, used during conferences, training sessions, and lectures, etc. The enhanced features of the tool include video and audio recording, video, and audio streaming (RTMP streaming support and justin.tv plug-in), configuration tool, talk editor for managing talks to be recorded, utilizes a plug-in system so developers can easily add new features, support basic keyboard shortcuts, configuration profiles, report editor for reporting issues with recorded talks, multiple audio inputs, YouTube uploader, etc.

Get it now from https://github.com/Freeseer/freeseer/downloads

Written specifically for Linux, recordMyDesktop is another fantastic free and open-source screen recording tool that enables YouTubers and millions of others around the globe. The platform offers two separate graphical user interfaces based on GTK and QT4 both fully enhanced and feature enabled. The minimalist and lightweight screen recording tool offers a straightforward platform to its users. The tool offers its users many tweaking options for the output video and offers the ability to record one screen at a time. The tool does not provide support for the webcam nor provides an attractive interface with advanced capabilities to support alternative video output formats. The tool may not be as feature enhanced as others, but it still is counted as one of the topmost used and acclaimed screen recording tools owing to its lightweight nature, speed, and straightforwardness.

Get it now from https://enselic.github.io/recordmydesktop/#downloads 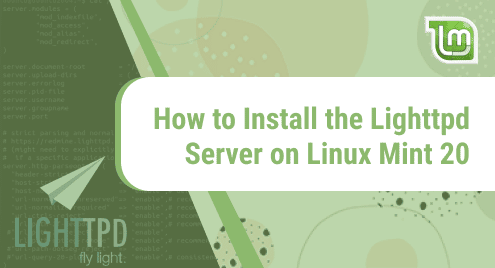 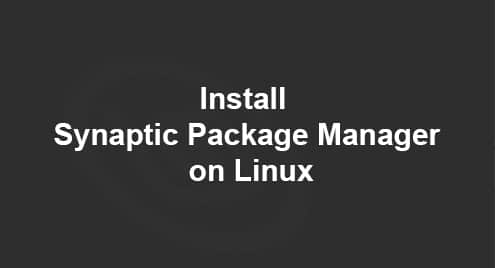 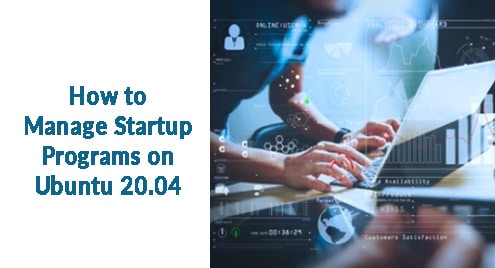