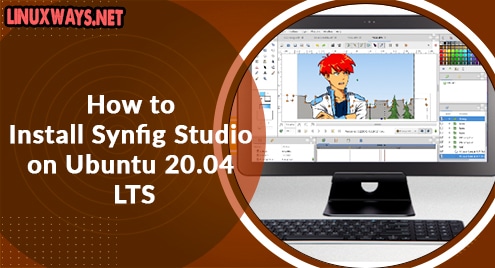 Synfig Studio is not a new software when it comes to graphics design. Not only Synfig Studio is free and open-source but also comes under GPLv3 license. It is remarkable software that produces excellent 2D animations. For beginners, it not only boosts the creativity of artists but also helps them with great documentation for immediate help.

Synfig Studio uses the QT engine and needs KDE libraries to work smoother. This does not mean, you will have to install some kind of dependencies or fulfill some prerequisites. I am using Ubuntu 20.04 LTS for this guide. You will see how Synfig is installed, run, and removed on Ubuntu 20.04 LTS.

Synfig Studio is available as a separate .deb binary and pre-built package in Ubuntu repositories. You might need the latest version which can be downloaded from the Synfig website.

You can choose to pay for the download if you want to contribute to the project financially. 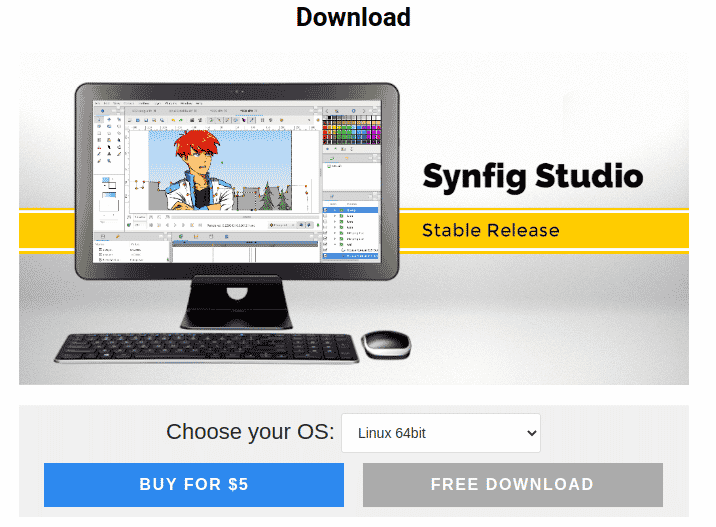 In my case, I will use default Ubuntu repositories to fetch the package. As I have several KDE applications are already installed. It is possible that the download size of all packages might be larger than mine.

To install Synfig Studio, you would need the following commands to install it from the Ubuntu repositories.

If you want to install any synfig demos and examples, you would need the following command to install them in addition to the default installation of the software.

A few dozen example files will also be available in addition to Synfig Studio. They are an excellent starting point for beginners.

There are two ways to access Synfig Studio. You can invoke it from the command line

When you invoke Synfig in the terminal it will start with a splash screen as shown below: 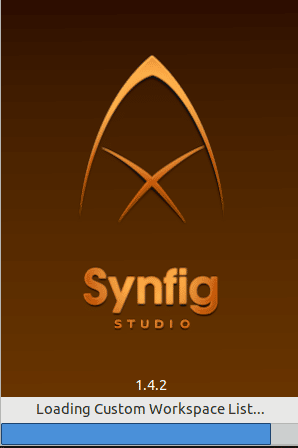 The canvas will load just after the splash screen to begin the animations. 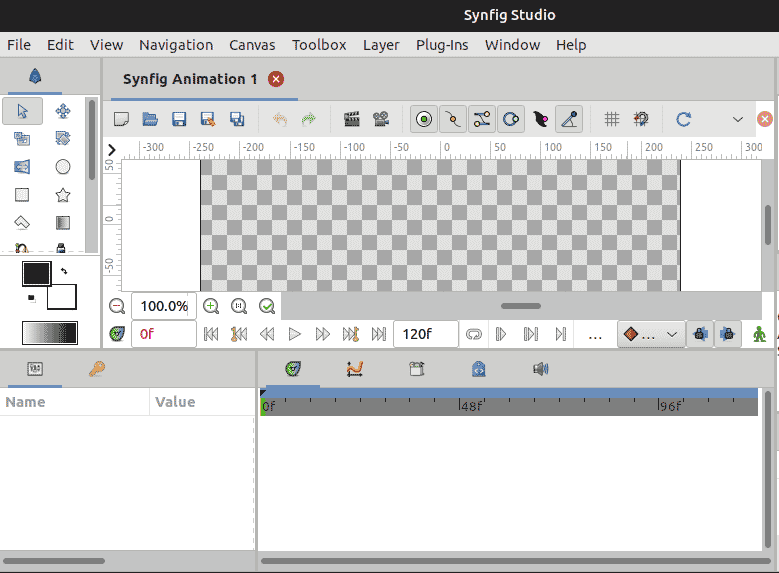 It is simple to remove Synfig Studio from a Ubuntu instance. You will use the standard Ubuntu removal command to remove the packages.

Synfig Studio is constantly developed and is available in four languages. The above instructions are valid for all Debian, Ubuntu, and related distributions which use .deb packages. I hope you enjoy running Synfig Studio for your artistry needs. 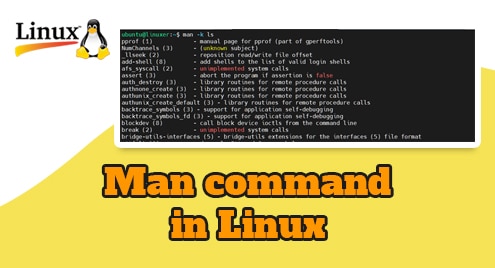 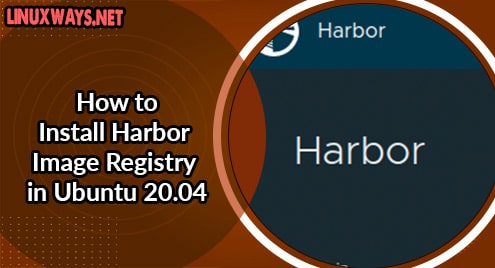