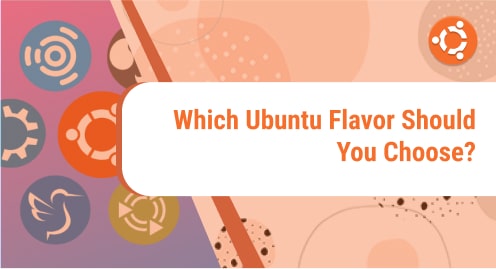 Ubuntu flavors are Ubuntu distributions that operate in a distinct desktop environment. The default desktop environment, which is available in Ubuntu, is named Gnome, but it is not useful for everyone. Some people like the KDE desktop, while others prefer the Mate desktop. Ubuntu comes in a variety of flavors to cater to these various kinds of people. As of this writing, there are seven official Ubuntu varieties. Canonical, the company behind Ubuntu, recognizes and supports them. A brief description of some of the flavors is as follows:

The GNOME Desktop Environment is used by Ubuntu GNOME, which is the most popular Ubuntu flavor. It’s the Canonical default release that everyone keeps an eye on, and because it has the largest user base, it’s the easiest flavor to find answers for. It’s also built to compete with any operating system on the globe, so you might not want to use it if your computer isn’t up to the pace. To work effectively, it needs at least 4 GB of RAM. 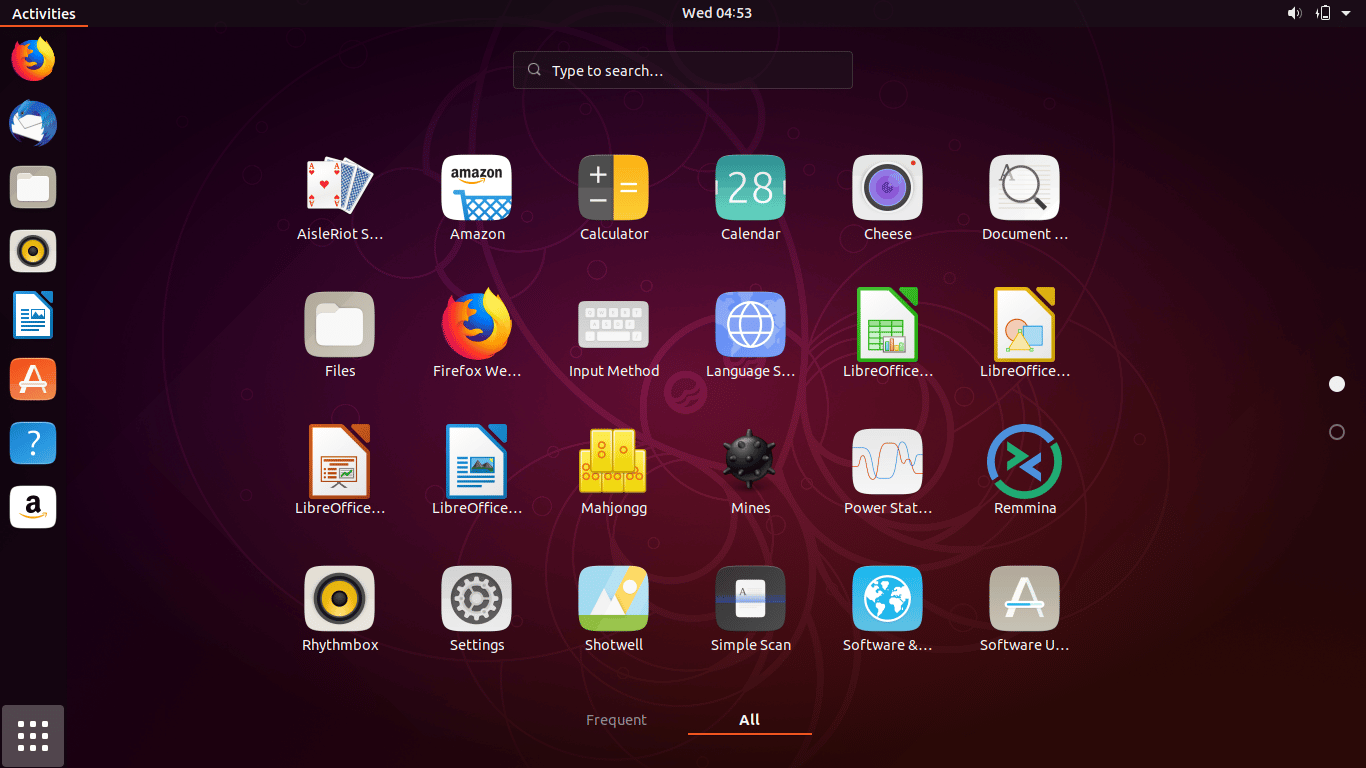 Due to its integration with the Plasma DE, Kubuntu (also known as KDE Ubuntu) is noted for its friendly, modern, and clean UI/UX. Gnome is far more customizable than KDE, so Kubuntu is the ideal alternative for folks who want a modern, ultra-customizable desktop but don’t mind getting lost amid the thousands of settings. It requires at least 2GB of RAM, is highly customizable, and is suitable for general-purpose computing. 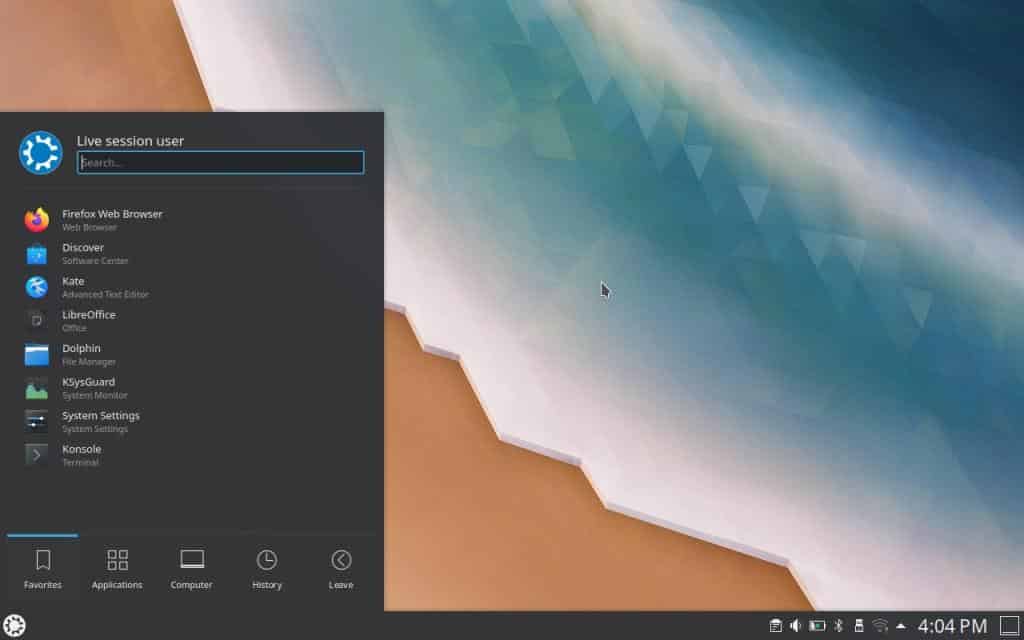 Lubuntu is a memory-friendly flavor that aims to give people transitioning from Windows to Linux a familiar experience. It is the flavor to test if your hardware specs aren’t too demanding. It operates on the lightweight LXDE Desktop Environment. It can run on as little as 1 GB of RAM. 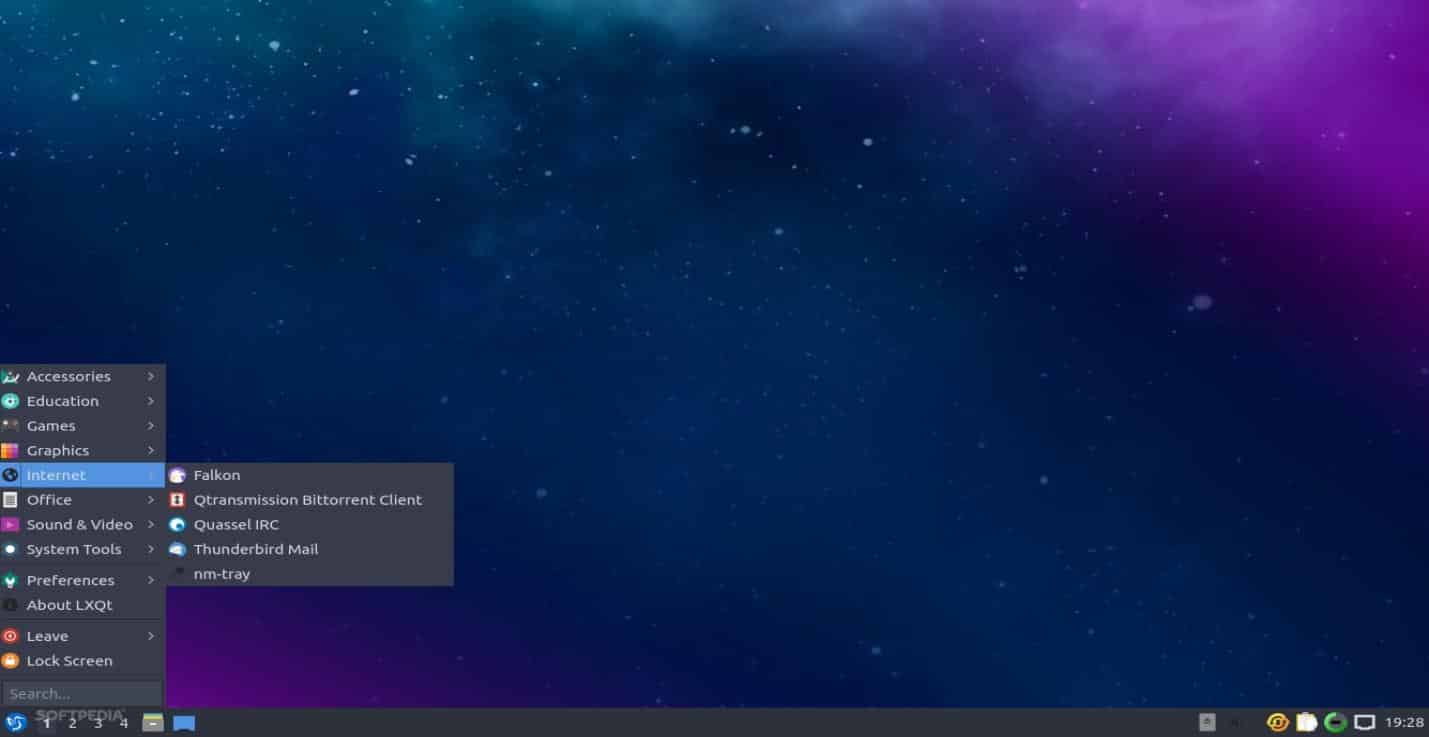 Ubuntu Budgie has a user-friendly, MacOS-like UI/UX and is one of the most gorgeous Linux distros available for free. It runs on the Budgie Desktop Environment, which was created by the Solus project, and is capable of adjusting to any system specs to deliver the greatest performance.

Ubuntu Mate is an Ubuntu version that incorporates the MATE desktop environment wonderfully. The MATE Desktop Environment, unlike Ubuntu GNOME, is based on GNOME 2 rather than GNOME 3. It comes in a variety of architectures, so if you prefer a traditional desktop interface, Ubuntu MATE is for you. 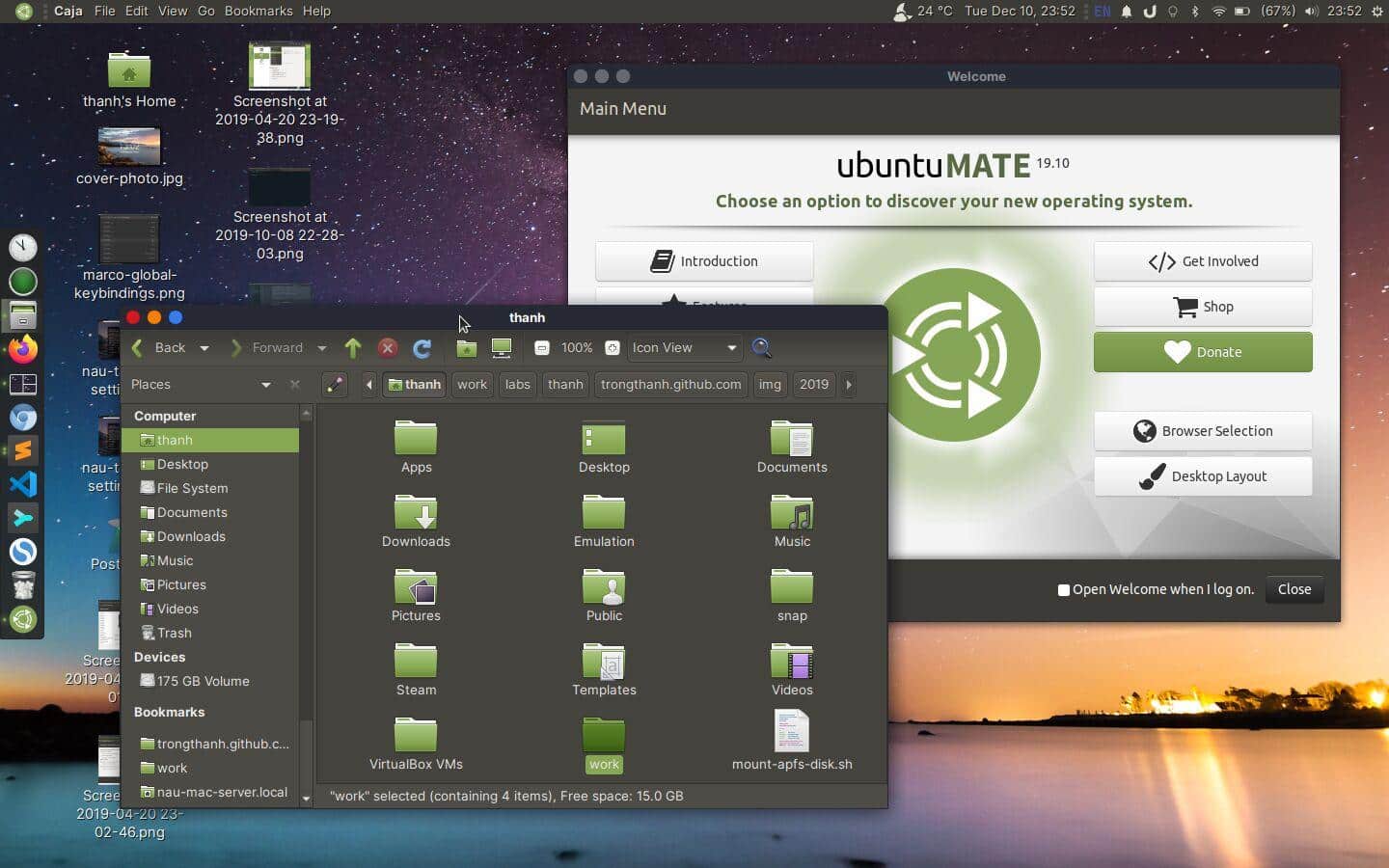 Ubuntu Kylin is a beautiful Ubuntu version geared towards Chinese users. The default language is Chinese, and it includes software specifically designed for the Chinese market. It runs on the UKUI desktop environment, requires at least 2 GB of RAM, and works on both 32-bit and 64-bit systems. 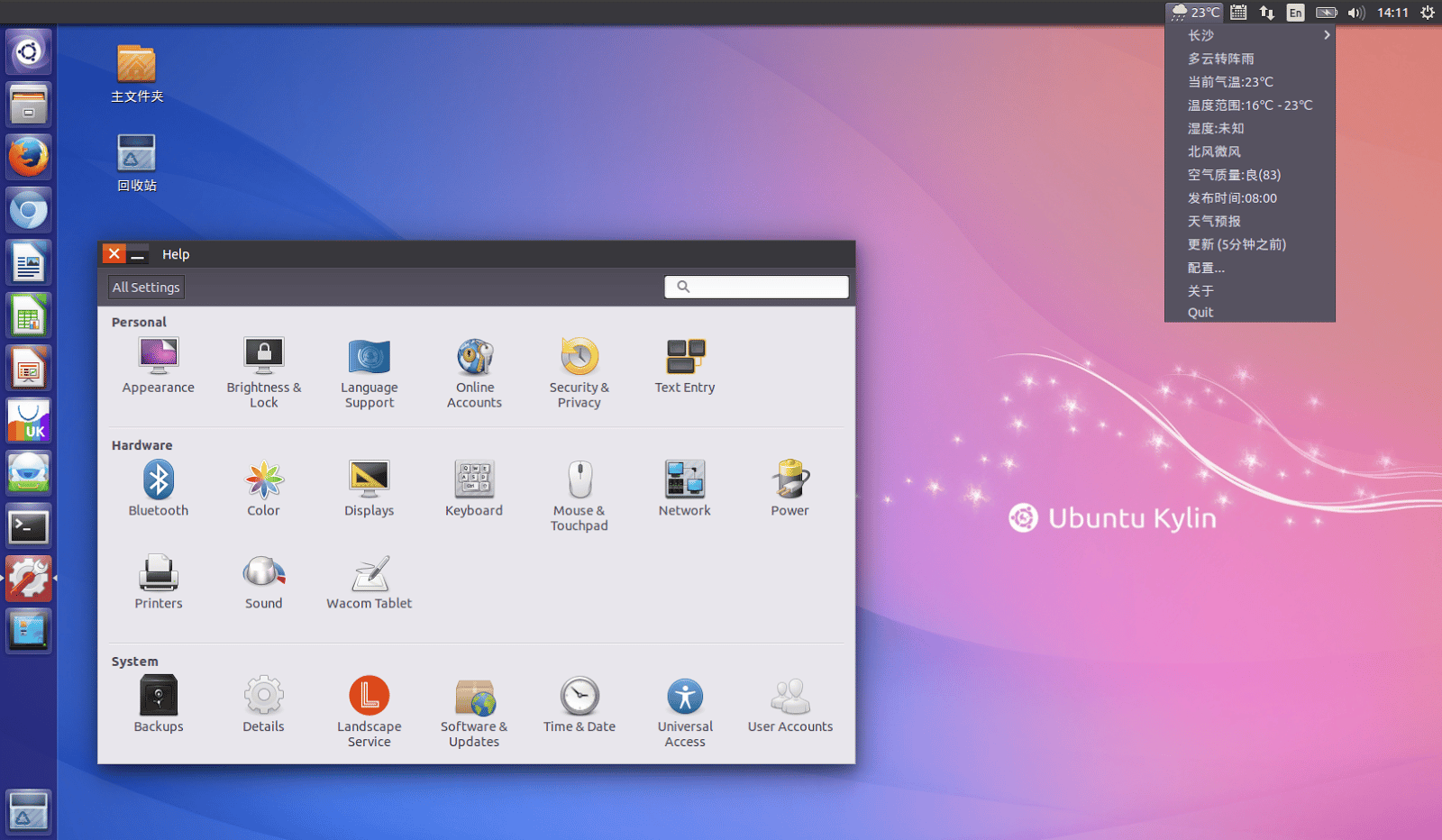 Edubuntu is intended to teach people how to use computers in schools, families, and communities, with a focus on children. It comes with educational software pre-installed and runs on the GNOME desktop environment. This isn’t something you can use for general-purpose computing, especially now that it’s been retired. The most recent version was 14.04.2 from 2014! Avoid it unless you want to play around with the flavors to see how good or bad, they are. 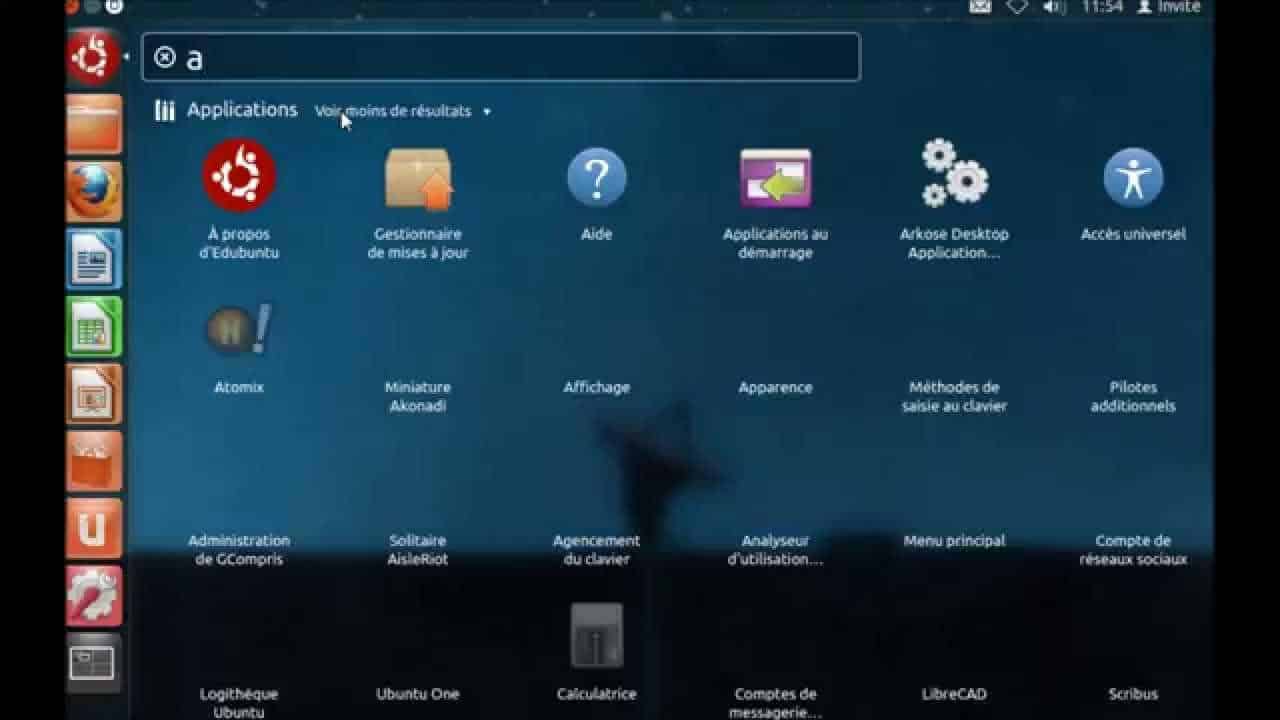 Xubuntu is a memory-friendly Ubuntu distribution that requires at least 1 GB of RAM. It employs the Xfce desktop environment and performs well for a variety of computer workflows. If you’re not a fan of shiny UIs, you might want to give this one a try. 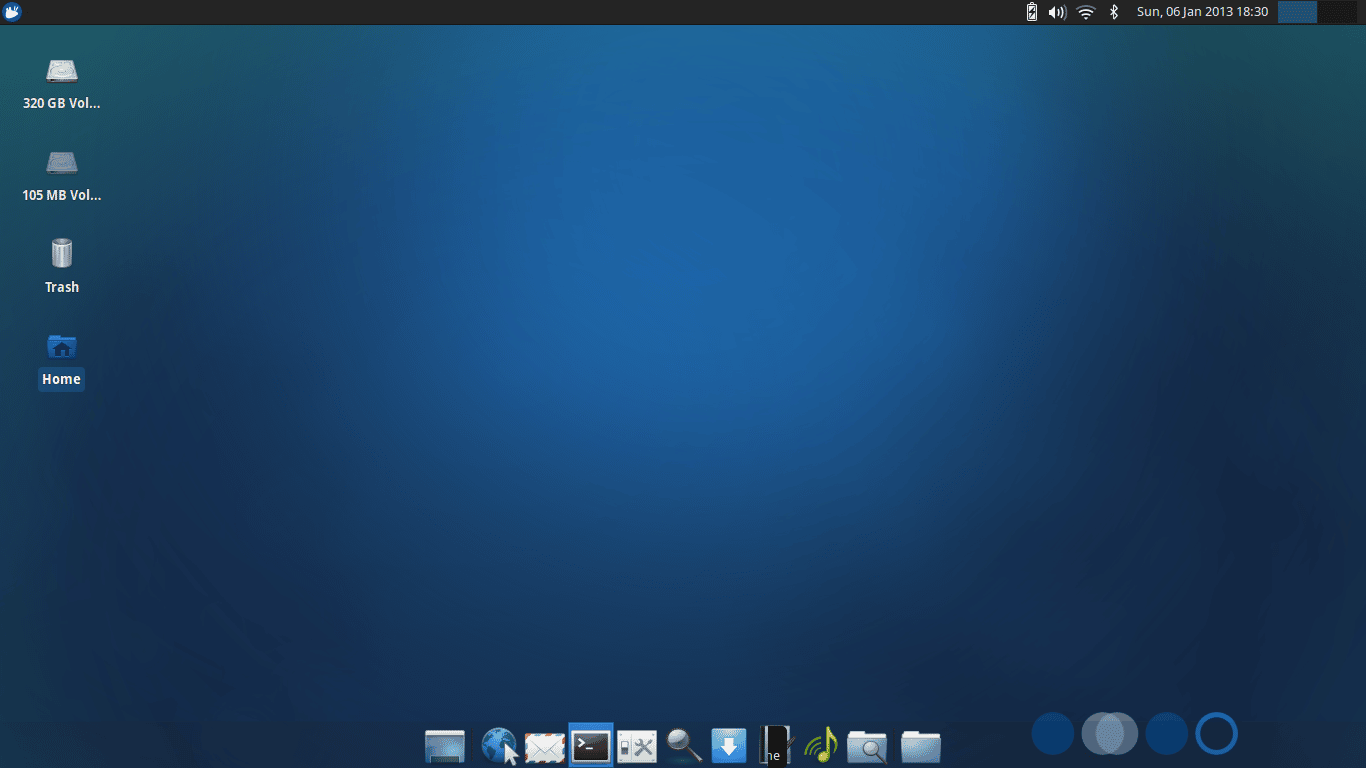 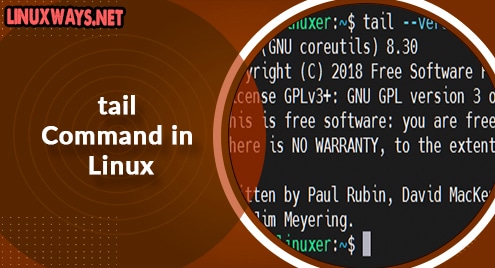 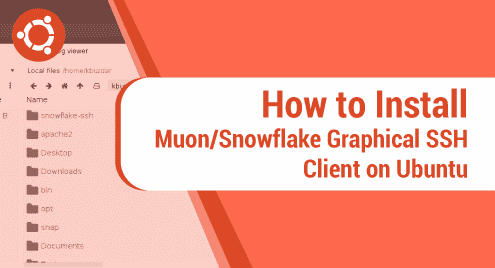 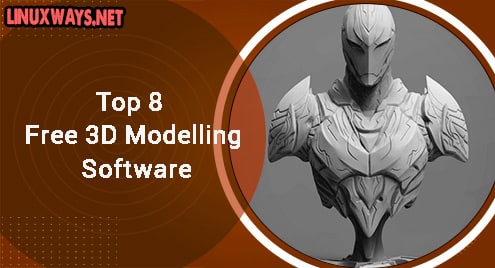