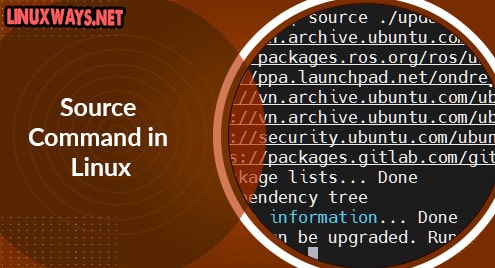 Source is a command to read a file then execute its contents. It helps to load variables, functions, and configuration files into shell scripts.

Source is a shell built-in command and some shells in Linux and UNIX. It passed as an argument in the current shell script.

This article will show you how to use the source command in Linux as we go through below.

The syntax of source command

We can replace source command by the .(dot)

How to use source command

When using Linux, a user can define alias in the current shell environment. For example, to display hidden files, we use ls -la. But we can use faster way by alias:

Then we only type la to display hidden file: 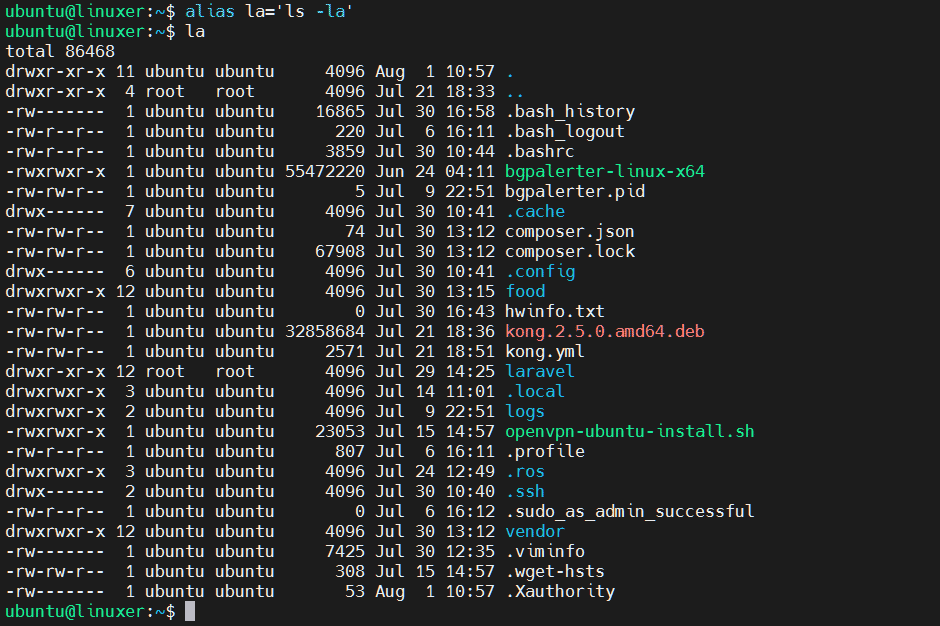 But this is only temporary, for permanent use, open the .bashrc file and type: 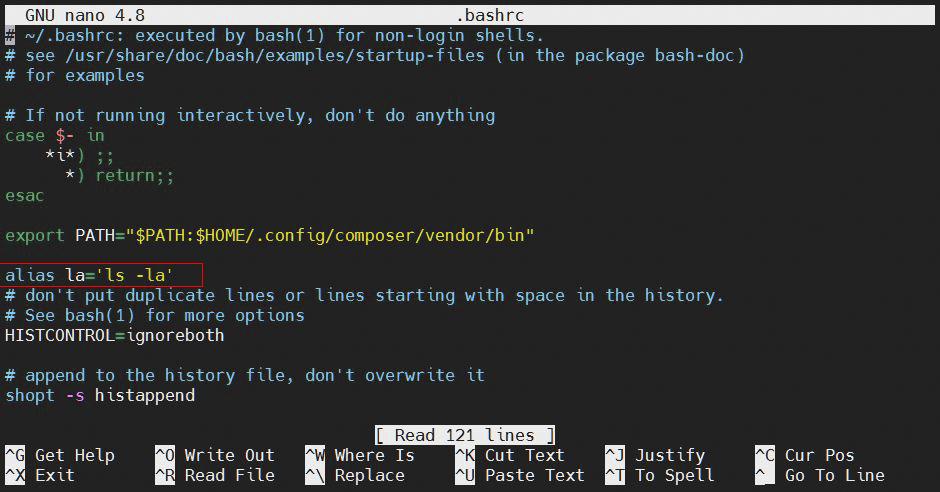 A shell script can’t understand the variables you define in the current shell environment. So we must use the source command.

For example, we will try to run apt command 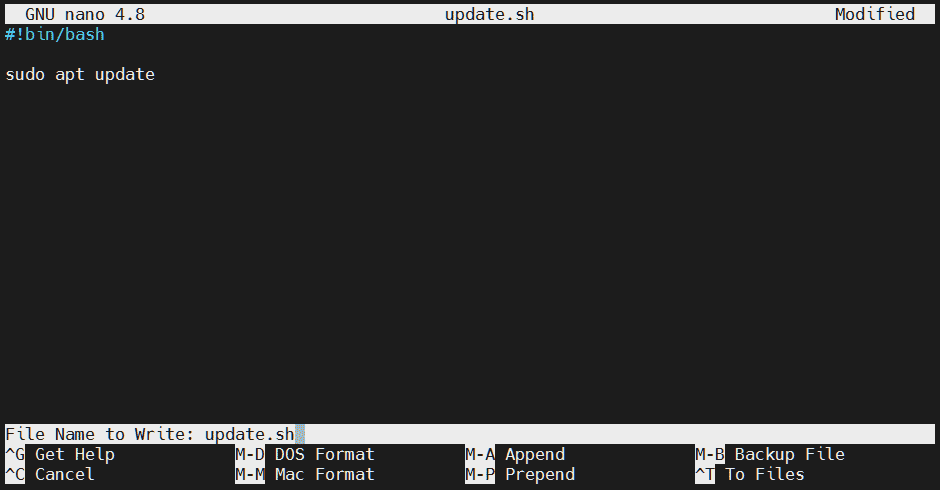 Lastly, save and execute it by source command: 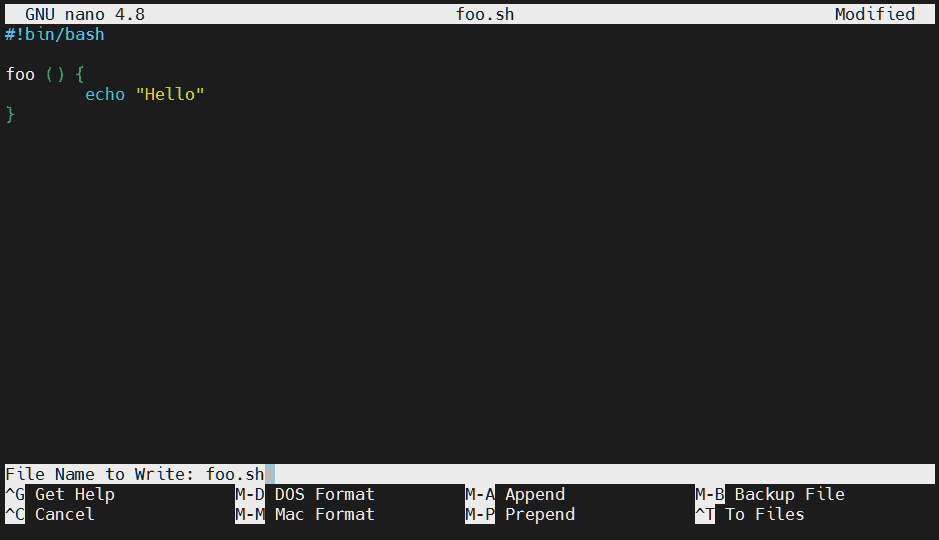 To import the foo function, run the following command:

To run the shell function, type: 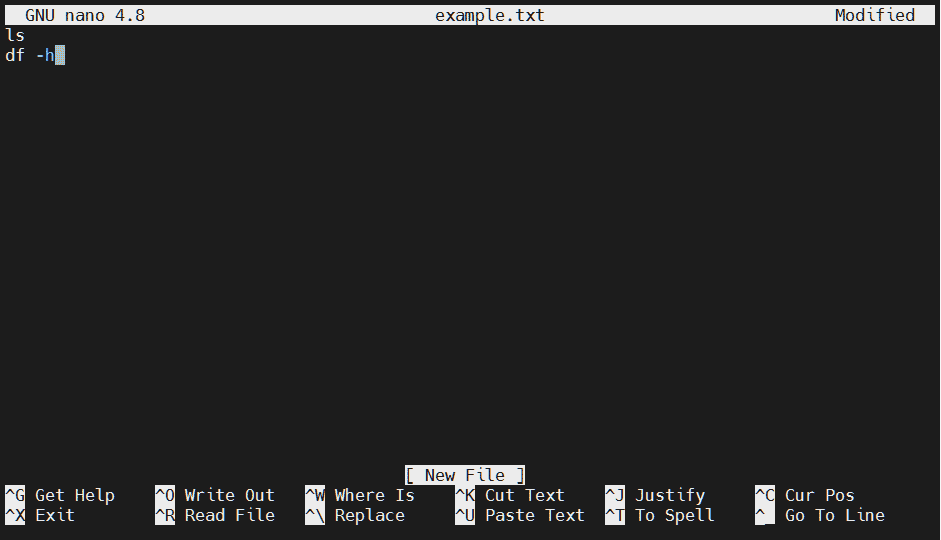 And save it. Then run source filename:

You’ve already gone through the details of how to use the source command in Linux. 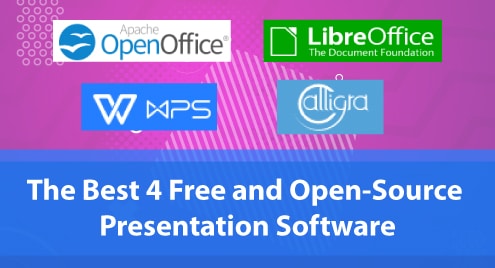