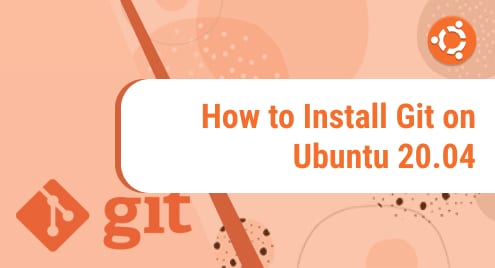 Git is the most commonly used and popular distributed version control platform that is used by many commercial and open-source projects. Using Git, you can collaborate with your project developers. Moreover, you can keep track of code changes, create branches, revert to previous stages, and more.

We will see in this tutorial how to install Git on the Ubuntu 20.04 system using the command line.

The Git can install on Ubuntu 20.04 system by using the two different methods:

The Git package is available for installation in the default Ubuntu 20.04 packages repository. Therefore, the Git installation using the Ubuntu apt repository is the easiest and most convenient way. If you want to install the Git latest version on your system then, it is recommended that install Git from Source on your Ubuntu system.

Verify the installation of Git by using the below-mentioned command:

The installed version will show on the terminal window:

That’s the straightforward method to install Git on the Ubuntu 20.04 system using the apt repository.

Install the all-important dependencies that are required to build the Git on your Ubuntu 20.04 system. Install all Git dependencies by using the below-mentioned command:

Download the latest Git release from the source and then extract it by executing the following command:

Once the Git package is downloaded, change the source directory using the ‘cd’ command and then start installing Git by using the below-mentioned commands:

We installed Git on the Ubuntu 20.04 system in this article. After installing Git, you can use Git features on your system. Now, you can efficiently collaborate on your projects. Thanks! 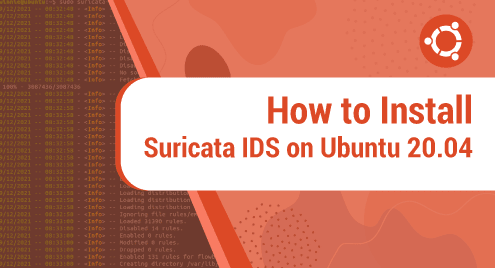 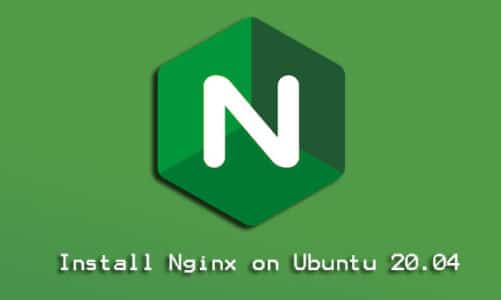 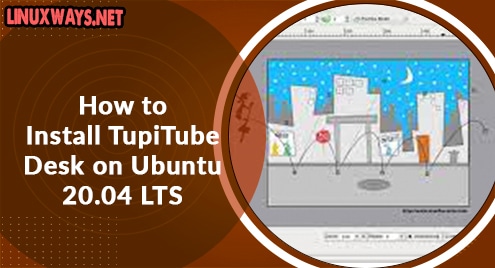