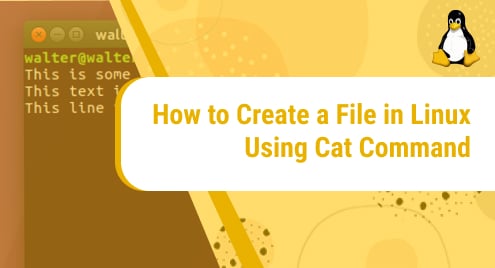 Today’s post is about how to create a file in Linux using the cat command. This is a quick method for those who want to quickly create a new file or add some text to their files.

To create a file in Linux using the cat command, type cat followed by > operator and the filename as follows:

For instance to create a file named testfile.txt, use the cat command as follows:

After running the above command, you will not be returned to the Terminal prompt. Instead, Terminal will wait for your input. Type the text you want to save in this file. Hit Enter after typing each line. Once you entered all the text, hit Ctrl+D to save and exit.

Now to verify if the file has been created, run this command:

This command lists all the files in the current working directory. In the output of this command, you will find the testfile.txt that you have created using the cat command.

After verifying the file creation, you can also view its content using the command below:

This command will show you the text that this file testfile.txt contains.

Now add the text you want to append in the file. This command will append the text in the testfile.txt file. It will not overwrite the already added text. Once you have added the text, hit Ctrl+D to save and exit the file.

Now to verify if the file has been appended, use the command below:

This command will show you the text that has been appended in the file testfile.txt. 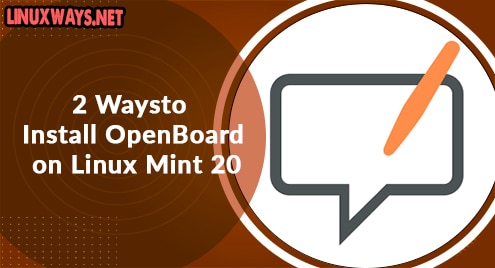 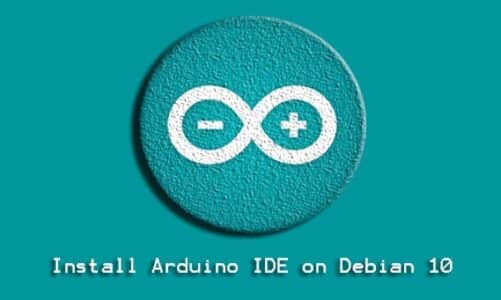 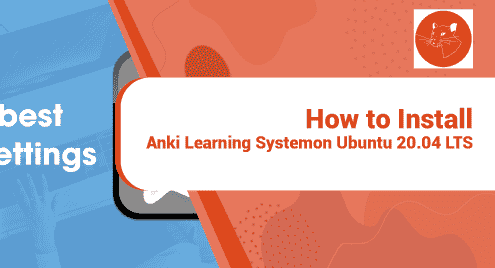