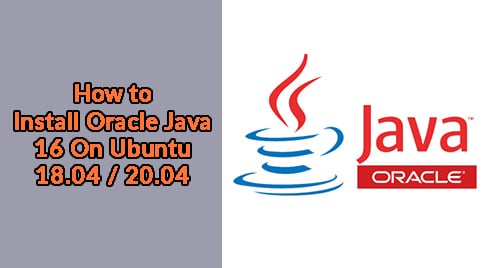 Oracle Java 16 was released on 16 March 2021 and will provide 17 enhancements that will go a long way in boosting developer productivity. The Java 16 release is a result of many weeks of extensive collaboration between the worldwide Java developer community and Oracle engineers to deliver a robust development platform.

At a glance, Java 16 provides the following new enhancements:

We will begin by updating the package index as shown.

Next, install the dependencies required during the installation as shown.

The Linux Uprising PPA provides an automated script and packages that downloads and installs Oracle Java.These packages are are part of the WebUpd8 Oracle Java PPA packages. Note, however, that due to licensing, Java Binaries are not included in this PPA.

Next, Append the Linux Uprising PPA to the sources list file. But first, switch to root user.

Then add the PPA as provided.

Next, import the GPG signing key.

Thereafter, Update the package lists to synchronize with the Linux Uprising PPA.

Read the License terms and press TAB to highlight the ‘Ok’ button and press ENTER. 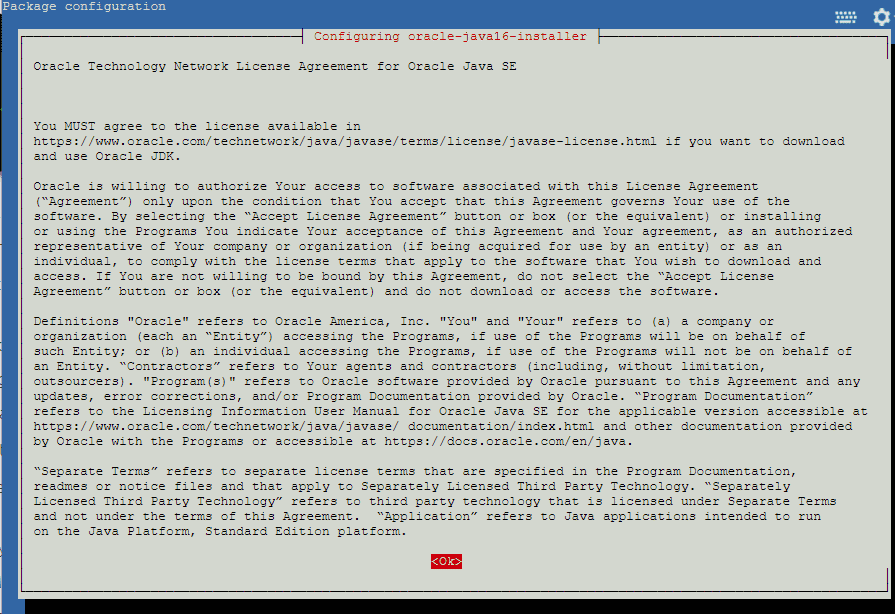 Next, select ‘Yes’ to accept the license agreement. 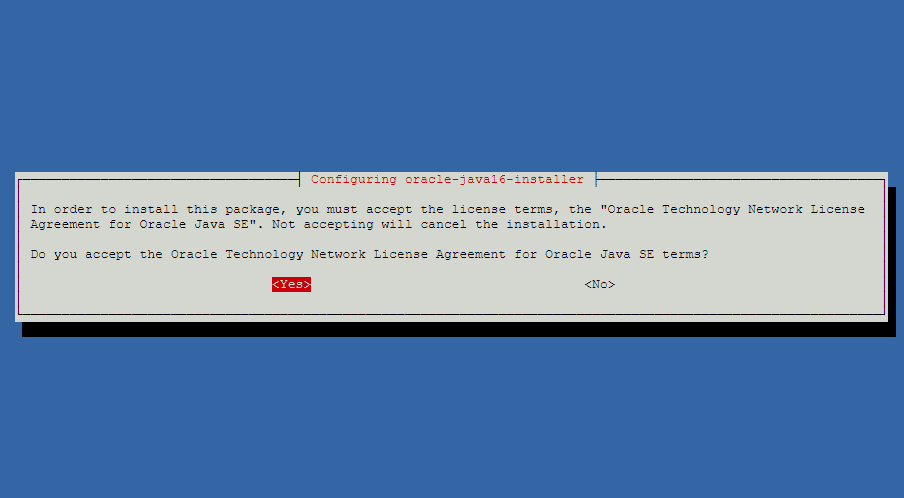 The installation of Oracle Java will continue and finally, come to a close. To verify the version of Java installed, run the command:

If you got this far, you have successfully installed Oracle Java 16 on Ubuntu 20.04. You can now proceed and start developing your Java applications with the enhanced features provided with the latest Java 16 version. 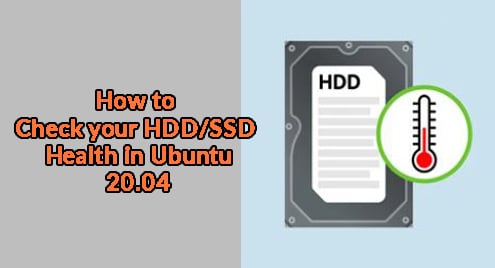 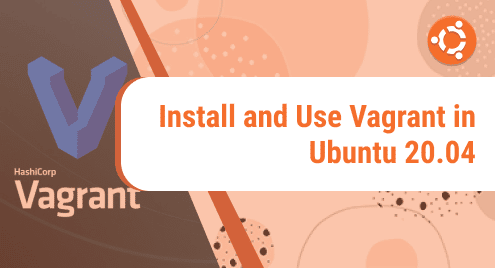 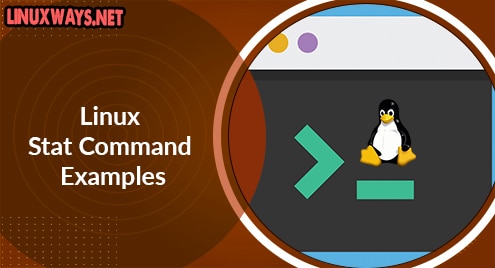