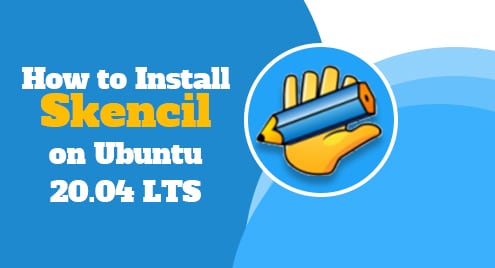 Skencil, formerly known as Sketch, is a vector graphics designing software. It supports a great number of extensions and helps graphics designers to create new vector images. Usually, vector images come as SVG. SVG images are popular because of their use in web development and scalability.

In the next steps, you will learn how to install Skencil on Ubuntu 20.04 LTS system. You will need 1 GB of RAM to work with Skencil. Stencil is not just a powerful graphics tool but also a lightweight package.

If you desire to download and install Skencil from the source then you can go to the website and download a package related to your needs from following link.

In the first step, I will show you how to get Skencil for your Ubuntu machine.

Skencil is available in both Ubuntu repositories, and its website as well. I would say you first update your repositories as follows.

then run the following command to download and begin the installation.

Try to confirm on command line that Skencil has been installed successfully using following command:

In the previous step, I showed you how to verify your installation. Now I will discuss accessing Skencil. Skencil can only be accessed via command line, and this is a hard truth. To access it from the command line simply invoke the following command to use the software.

To launch Skencil, I will invoke the command discussed in the previous step. This will start Skencil without any issues. It will start with a default canvas and sketch. The default sketch can be removed with one click. 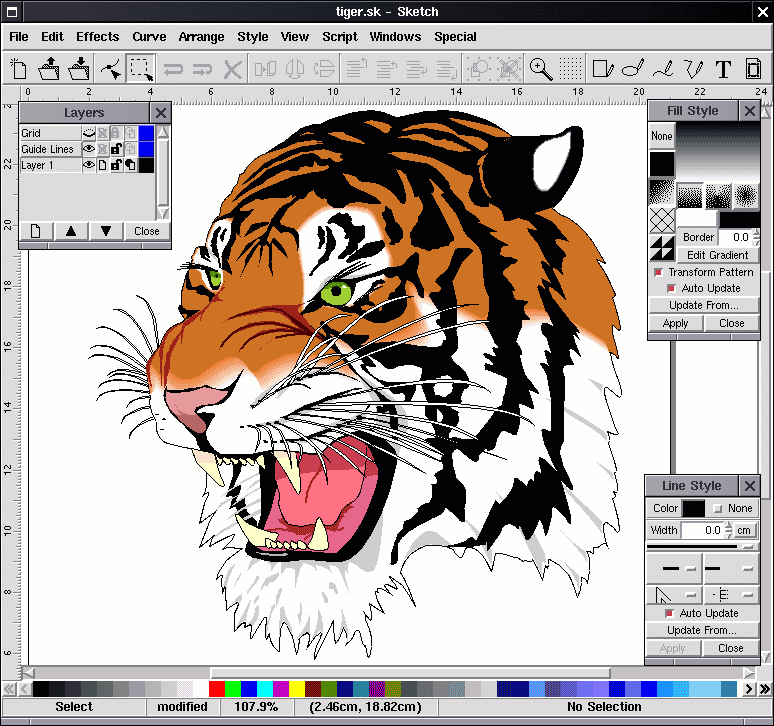 To remove Skencil, you would not need to bother anything. An apt package is simple to remove. Run the following command and it will erase Skencil from your system:

This tutorial took you on an adventure in sketching, drawing, and vector graphics designing. Skencil has several unmatched features that will take your drawings to the next level. If you are interested to create illustrations, diagrams, and icons for the web then Skencil will be the most powerful tool among many others. 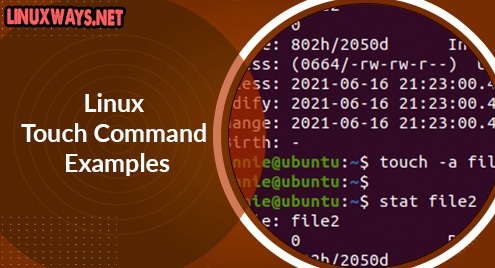 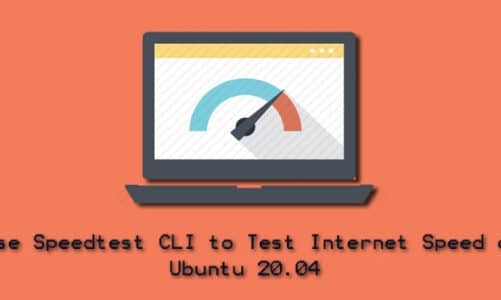